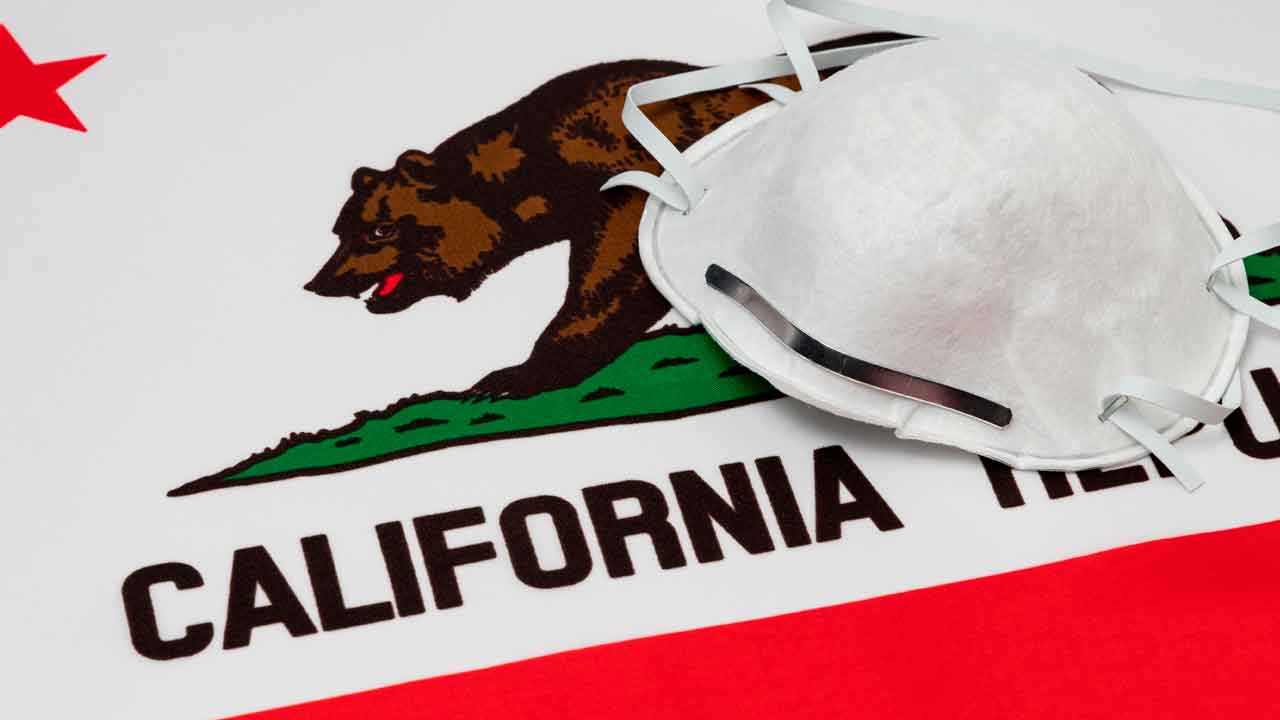 SAN DIEGO — San Diego State University on Wednesday halted in-person classes for a month after dozens of students were infected with the coronavirus.

There have been 64 confirmed or probable cases of COVID-19 among students since school began last week, said Dr. Eric McDonald, head of epidemiology and immunization for the San Diego County Health and Human Services Agency.

The 200 course offerings, including lab classes, that were taking place in-person will move to virtual learning. The decision will be reassessed after the four-week period. On-campus housing will remain open.

“Before the end of the four weeks, we will reassess,” SDSU spokeswoman Cory Marshall said.

The university, the third-largest in the state, has more than 35,000 students but only 2,600 students have been living on campus since the fall semester began Aug. 24. All of the students on campus were enrolled in the limited in-person classes. Most of the university’s classes were being held online.

There have been 64 confirmed or probable cases of COVID-19 among students since school began last week, said Dr. Eric McDonald, head of epidemiology and immunization for the San Diego County Health and Human Services Agency.

Some, but not all, of the infections were linked to other cases at the university, McDonald said.

“We have identified one group of cases that do meet our definition of an outbreak,” McDonald said, referring to students living in off-campus apartments.

“Those individuals are isolated, and their contacts are quarantined,” he said.

More cases were expected, he said.

The university said in an email to students and faculty that 15 of the 64 cases were from its on-campus population.

The school also has suspended all athletic events for two weeks beginning Thursday.

Colleges around the country are struggling to control the spread of the virus, prompting leaders in college towns to raise alarms.

Many campus outbreaks have been linked to parties and socializing at bars and fraternity and sorority houses. San Diego State recently hired a private security company to ensure students were following social distancing rules and wearing masks on campus.

California State University, Chico, abruptly halted its limited number of in-person classes this week after confirming that 36 students and staffers were infected.

Officials said the outbreak occurred despite numerous precautions, including requiring students to take mandatory training and limiting university housing to single-room accommodations for about 750 students — roughly one-third of the typical occupancy. Like other campuses in the Cal State system, it was only offering about 10% of classes in person.

Related Topics:coronavirusSan Diego
Up Next

LA To Furlough 15,000 Workers Because of Virus Losses