TJ Cox Endorsed by US Chamber of Commerce in Race vs. Valadao 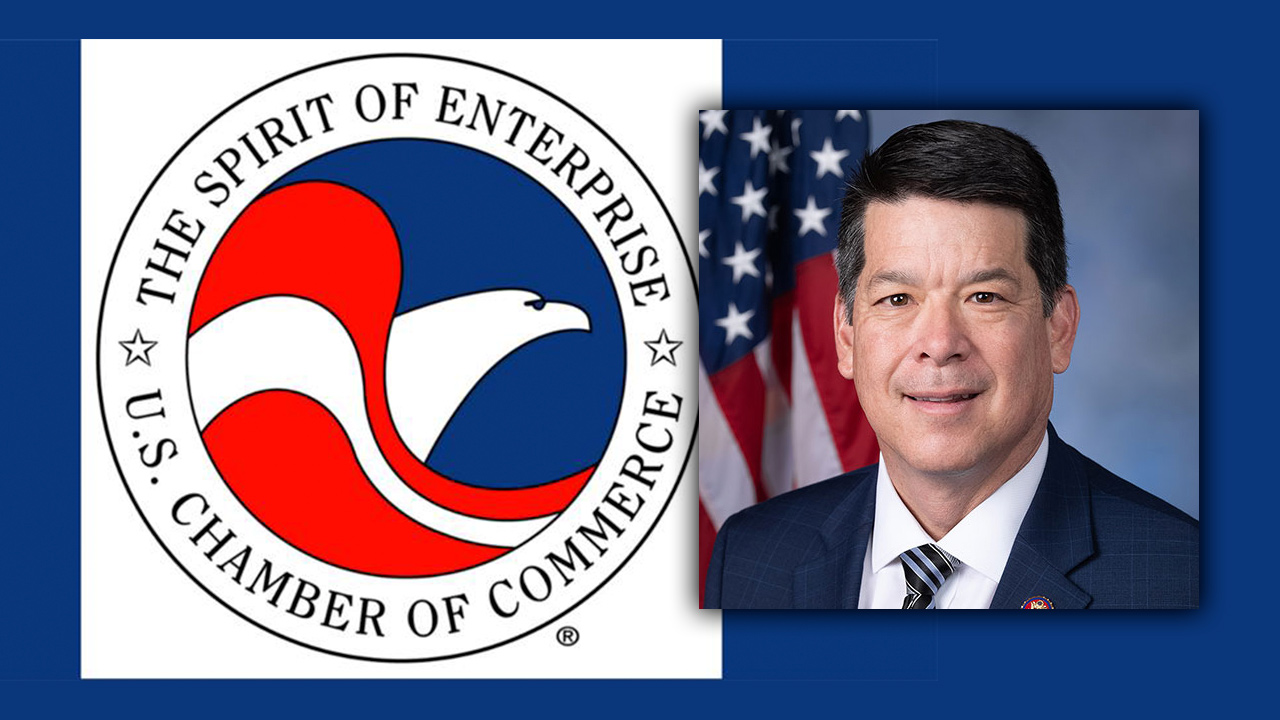 The usually Republican-leaning U.S. Chamber of Commerce is going bipartisan with its endorsement in races for the House of Representatives this November.

“As a businessman myself, I’m proud to work with anyone and every one to deliver for the Central Valley, which is why I have backed pro-small business legislation that supports shared prosperity through good-paying jobs, even bucking my own party to get results.” — Rep. TJ Cox, D, Fresno

And, Rep. TJ Cox of Fresno is among 23 freshman Democrats endorsed by the influential business group.

“Small businesses are the backbone of our Central Valley communities and the work our local Chambers of Commerce have done to help keep Main Street weather the storm of this year is nothing short of a lifesaver,” Cox said in a news release.

“As a businessman myself, I’m proud to work with anyone and every one to deliver for the Central Valley, which is why I have backed pro-small business legislation that supports shared prosperity through good-paying jobs, even bucking my own party to get results.”

Republican David Valadao, a Hanford dairyman and former congressman, is challenging Cox in a rematch of their 2018 District 21 nail-biter.

Democrats in tough reelection fights can cite the chamber’s backing “as a sort of Good Housekeeping seal of approval,”  said Liam Donovan, a lobbyist and former GOP political operative.

Another freshman Democrat from the Valley, Rep. Josh Harder of Turlock, received the chamber’s blessing.

The country’s largest business group is endorsing 29 freshmen House Republicans, as well. Even so, this year’s endorsement list has prompted internal divisions, with some state chamber officials criticizing the national group’s decision to back freshmen Democrats in their areas, the Associated Press reported. In this Jan. 3, 2020 photo, Rep. Abby Finkenauer, D-Iowa, introduces Joe Biden, now the Democratic presidential candidate,  at a campaign event in Independence, Iowa. She is among 23 freshmen House Democrats endorsed by the U.S. Chamber of Commerce in this fall’s elections. (AP File)

Chamber Disagrees With Some of Trump’s Policies

The chamber has a long track record of using most of its political might to back Republican candidates, especially with money.

But the organization has had to recalibrate its tactics as the once-reliable pro-business GOP has taken a more populist, conservative hue on issues like immigration and trade, reflecting the views of President Donald Trump and hard-right tea party adherents whose numbers in Congress have grown.

In earlier indications of the chamber’s more bipartisan approach, it has boosted campaign contributions to Democrats and changed how it assigns publicly released scores about whether lawmakers help business. The scores now factor whether they reach across party lines.

Related Story: As Dems Decried National Park Openings, Cox is Accused of Pushing to Front of ...