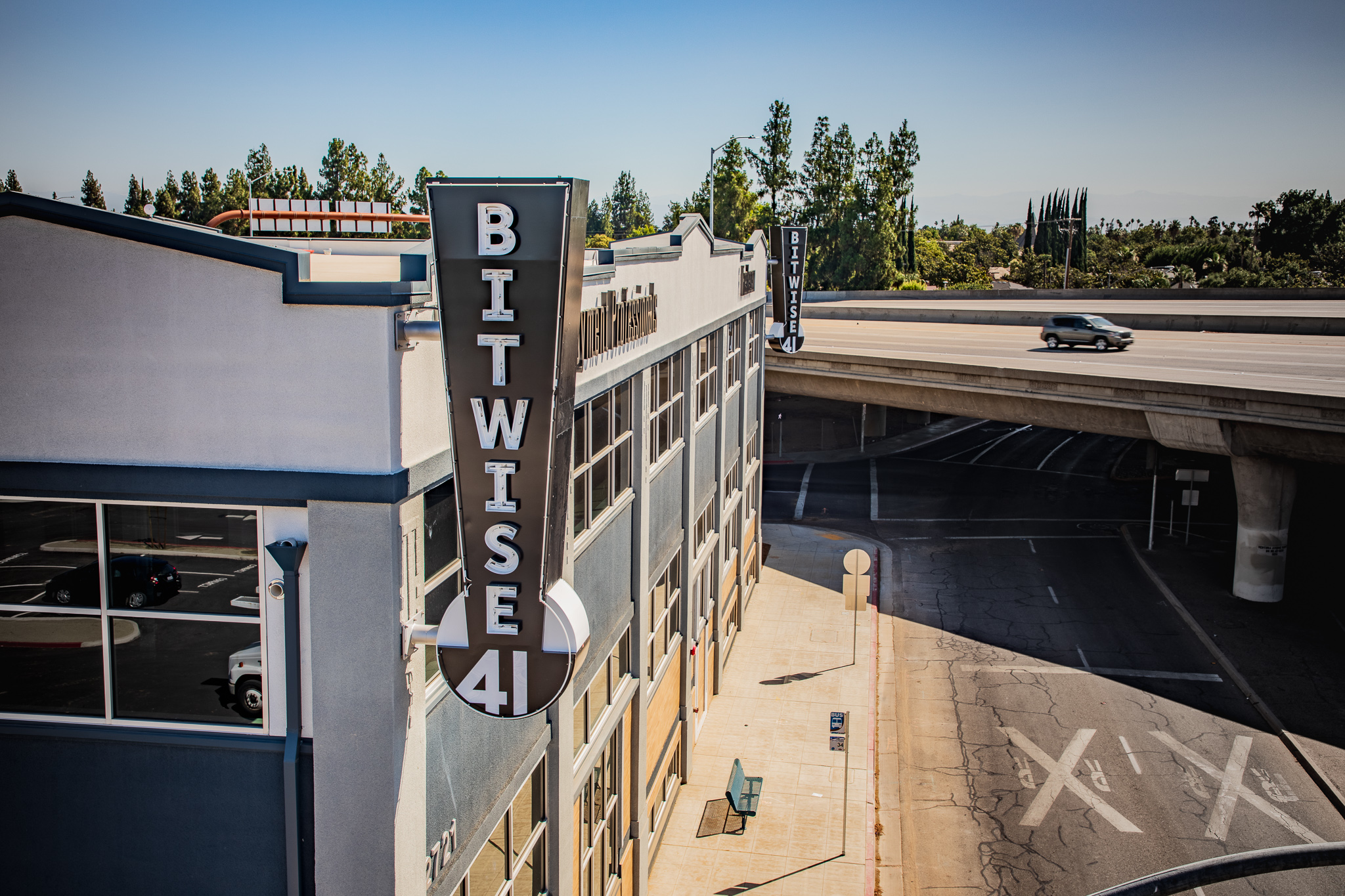 Seven months after announcing its move into Bitwise’s historic downtown building with great fanfare, The Fresno Bee is vacating the premises.

“Since mid-March, almost the entire staff of The Bee has worked remotely. And we haven’t missed a beat, providing critical news and information to what has become the largest audience in our history.” — Fresno Bee Publisher Tim Ritchey

The Bee’s publisher, Tim Ritchey, announced the decision Friday. He cited the impact of the coronavirus on the newspaper’s finances as a reason for the exit.

“For now, this change will help ensure a sustainable future for The Fresno Bee,” Ritchey said in a story published on the newspaper’s website.

“Since mid-March, almost the entire staff of The Bee has worked remotely. And we haven’t missed a beat, providing critical news and information to what has become the largest audience in our history.”

Bee Staff Will Work Remotely Through 2020

The publisher said that Bee employees will continue to work remotely through the end of 2020. At that time, Ritchey said, “We will find new office space when it is safe to return to in-person work.”

The Bee continues to operate as a McClatchy Company newspaper under protections provided by Chapter 11 bankruptcy. A McClatchy spokesperson said that the chain has exited leases in other markets, including Modesto and San Luis Obispo, under Chapter 11’s protections.

Bitwise: Every Business Impacted by Pandemic

“We are sad to see The Fresno Bee leave but so proud to be part of their story. Local journalism is critical for every community, especially now when politics, public health, and social injustice are directly impacting our lives. Every business, including ours, is currently facing one impossible decision after another. Our ability to empathize and have grace during this time is a leading indicator of what kind of recovery we, as a people, are signing up for.”

The Bee relocated its news, editorial, and advertising operations into Bitwise’s building at Ventura and R streets in February after more than 40 years at 1626 E. Street, next door to ABC30.

From 1922 until 1975, the newspaper occupied its own five-story building at Van Ness and Calaveras Street. The historic building is now home to the Community Media Access Collaborative.

A bankruptcy judge has approved the sale of McClatchy, a 30-outlet chain run by the Sacramento-based McClatchy family since 1857.

Following more than a decade of financial losses and employee cutbacks, McClatchy filed for Chapter 11 bankruptcy in February. Chatham Asset Management, a New Jersey-based hedge fund, won an auction for McClatchy with a bid of $312 million.

However, that bid included $262 million that McClatchy owed the hedge fund. Thus Chatham only had to expend $49 million to buy the chain.

It is anticipated that Chatham will take over the company on Friday, Sept. 4, a McClatchy spokesperson said.

Editor’s Note: This story has been corrected to note that Chatham Asset Management hasn’t assumed ownership of McClatchy. The original story erroneously reported that Chatham became the owner on Aug. 4.

These Clovis Unified Kids Will Be Back at School Starting Monday