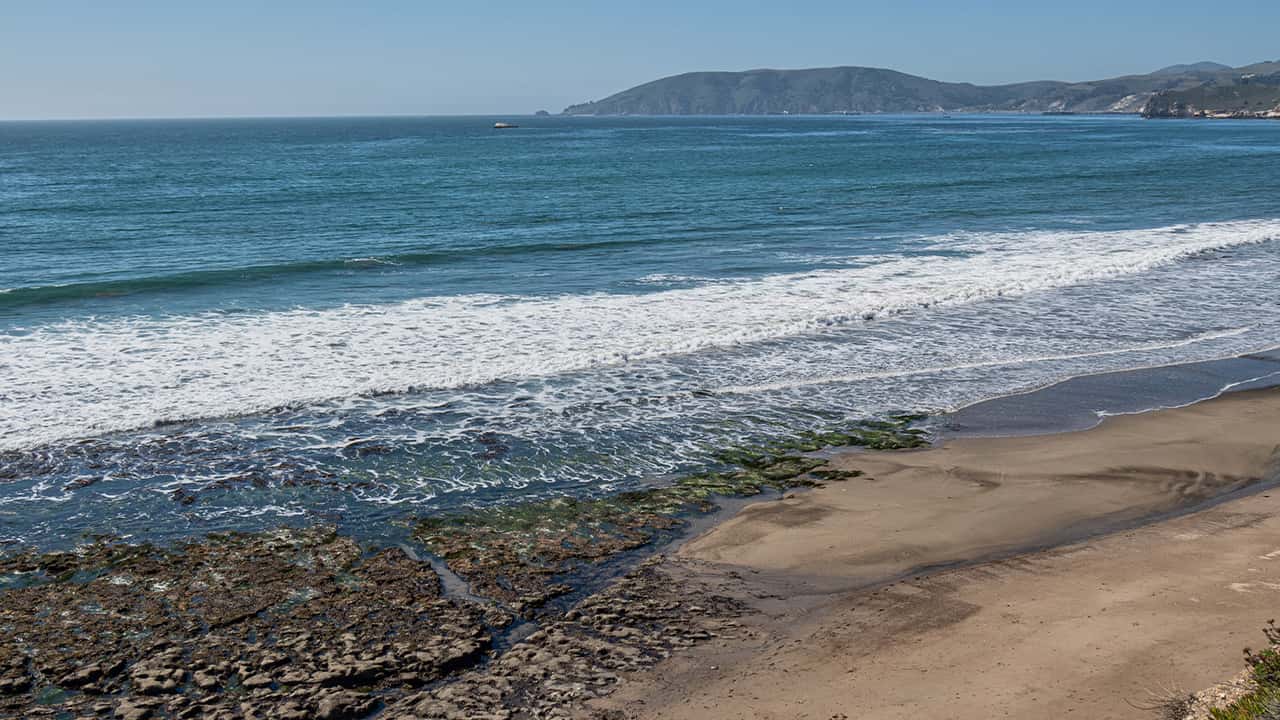 There has been a resurgence of Pismo clams on the Central Coast after a steep decline in the population but most of the animals are still too small to be legally harvested, the state Department of Fish and Wildlife said Thursday.

So far this year, wildlife officers have seized more than 12,000 undersized Pismo clams and issued 116 citations in San Luis Obispo County. More than 5,000 clams have been seized in Santa Cruz County, where 60 citations have been issued.

The department said its officers attempt to document where the seized clams came from and return them to the wild.

Marine biologists say it will take five to 10 years before there are legal-size clams on most beaches.

Recreational harvesters with a fishing license may take a maximum of 10 Pismo clams a day but must meet size requirements.

The minimum size is 5 inches north of the San Luis Obispo-Monterey county line and 4.5 inches south of the county line.

Pismo clam season runs from Sept. 1 to April 30 in Monterey and Santa Cruz counties. The season is year-round in other counties.