Seen This White 2002 Suburban? It's Key to a Homicide Probe 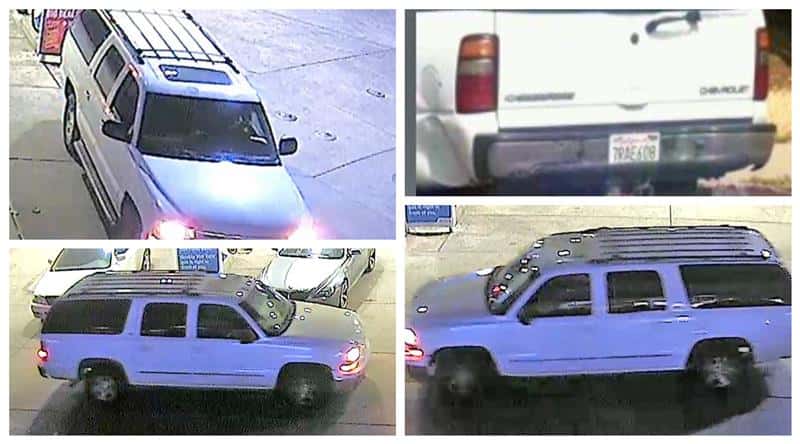 A woman found dead in an orchard near Easton was identified as Tina Woods, 39, of Fresno on Wednesday.

A farmer discovered Woods’ partially buried body on Aug. 11 on the north side of Lincoln Avenue between Walnut and Fruit avenues.

No Motive, No Arrests

A farmer discovered Woods’ partially buried body on Aug. 11 on the north side of Lincoln Avenue between Walnut and Fruit avenues.

The Suburban is dented on the driver’s side rear fender and has California license plate 7RAE608.

Sheriff’s spokesman Tony Botti said a motive in Woods’ killing hasn’t been determined and no arrests have been made. 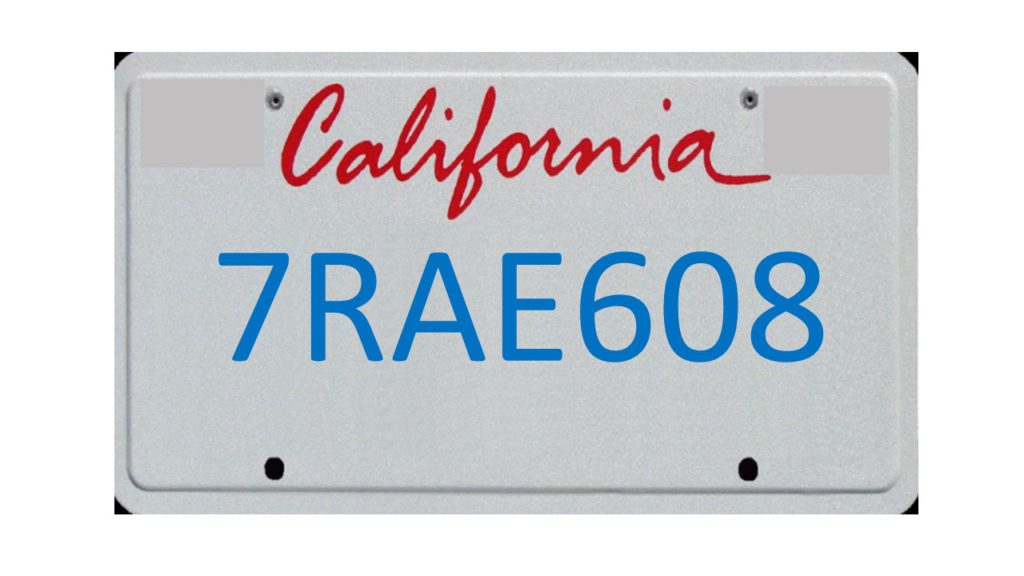 This is the license plate on the 2002 Chevrolet Suburban belonging to Tina Woods, who was found dead in an orchard near Easton on Aug. 11. (Fresno County Sheriff’s Office)

Can You Help With Info on This Case?

People providing information to Crime Stoppers will remain anonymous and may be eligible for a cash reward.

Related Topics:2002 SuburbanEastonhomicideTina Woods
Up Next