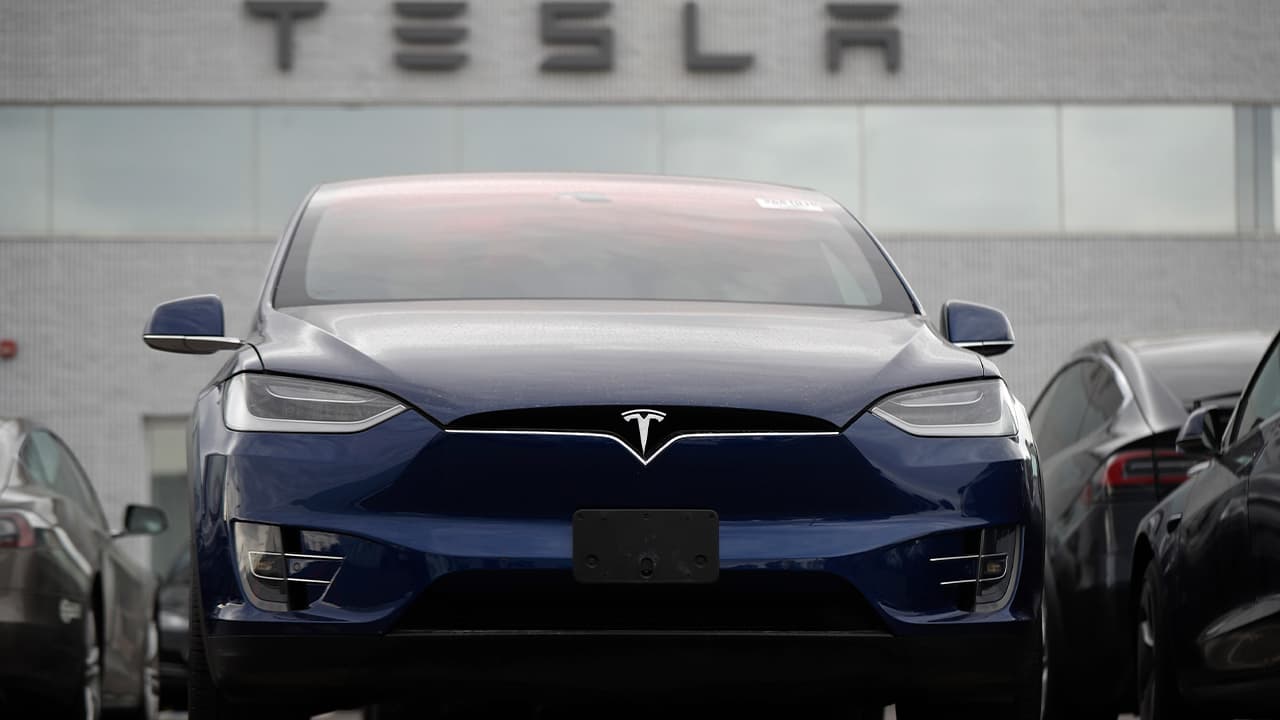 The 2020 session of the California Legislature is radically different from any other in the state’s 170-year history, thanks to the COVID-19 pandemic.

Legislators abandoned the Capitol last spring after giving Gov. Gavin Newsom carte blanche authority and a billion dollars to deal with the crisis. When they finally returned two months later, their slate of bills was severely reduced and procedures were altered dramatically, eventually to include remote participation and voting and abbreviated committee hearings.

That said, some things never change and one is the practice inelegantly termed “gut-and-amend,” wherein a bill that’s already passed one house is stripped of its contents and an entirely new measure is inserted into the vacant shell.

Gut-and-amend short-circuits the process and is typically used late in a legislative session to resurrect some special interest proposal that has stalled out.

As applied this year, it reduces even further an already truncated process, as demonstrated by how Assembly Bill 326 quickly made it to the floor of the state Senate.

The measure, carried by Democratic Assemblyman Al Muratsuchi, would largely benefit one new company, Canoo, Inc., as it attempts to break into the zero-emission vehicle (ZEV) business by creating a new operational model somewhere between a daily rental and a multi-year lease.

The Legislation Would Also Be an Indirect Victory for Tesla

Canoo, based in Muratsuchi’s hometown of Torrance, wants to create a “vehicle membership program” under which an “electric mobility manufacturer” can provide ZEVs to customers on a month-to-month basis. The definitions in the bill exclude traditional automobile companies and bypass their franchised dealerships.

It’s not a coincidence that Canoo, whose financial support largely comes from Asia, is pushing the bill just as it has struck a deal to merge with special-purpose acquisition company Hennessy Capital Acquisition Corp., with a market valuation of $2.4 billion.

The measure, carried by Democratic Assemblyman Al Muratsuchi, would largely benefit one new company, Canoo, Inc., as it attempts to break into the zero-emission vehicle (ZEV) business by creating a new operational model somewhere between a daily rental and a multi-year lease.

Were the tailor-made provisions of AB 326 to become law, giving Canoo a running start on the membership model, it would help the company attract more investment capital and perhaps succeed where other startup ZEV makers have stumbled.

The legislation would also be an indirect victory for Tesla in its long-running battle with traditional franchised dealers. Tesla now sells or leases its pricey ZEVs directly and while it’s not sponsoring the bill, legislators have been told that it, too, would like to use the membership model.

Muratsuchi introduced a similar bill earlier in the session, but it never moved. Another measure was offered in the Senate, but it, too, stalled. Late last month, Muratsuchi gutted and amended AB 326, which had its only public airing in the Senate Transportation Committee last week and was approved on a 9-4 vote.

Environmental groups are backing Canoo on the rationale that the membership model might jump-start the anemic sales of ZEVs, which are falling very short of the state’s ambitious goals. By law and regulation, as part of its war on climate change, the state has leaned on automakers to produce and sell more ZEVs, but even with generous subsidies, sales have been disappointing — except for Teslas, which have become status symbols of the affluent.

The bill is opposed by auto industry trade associations and franchised auto dealers, which complain that it would give Canoo “an unfair competitive advantage” in the words of a lobbyist for the California New Car Dealers Association, Cliff Costa.

So will Californians soon see thousands of small microbus-like Canoos on their streets? Canoo wants to begin offering them by 2023, but apparently needs AB 326 to speed through the Capitol in the next week.