Thousands of Chicks Dead on Arrival After Post Office Cuts 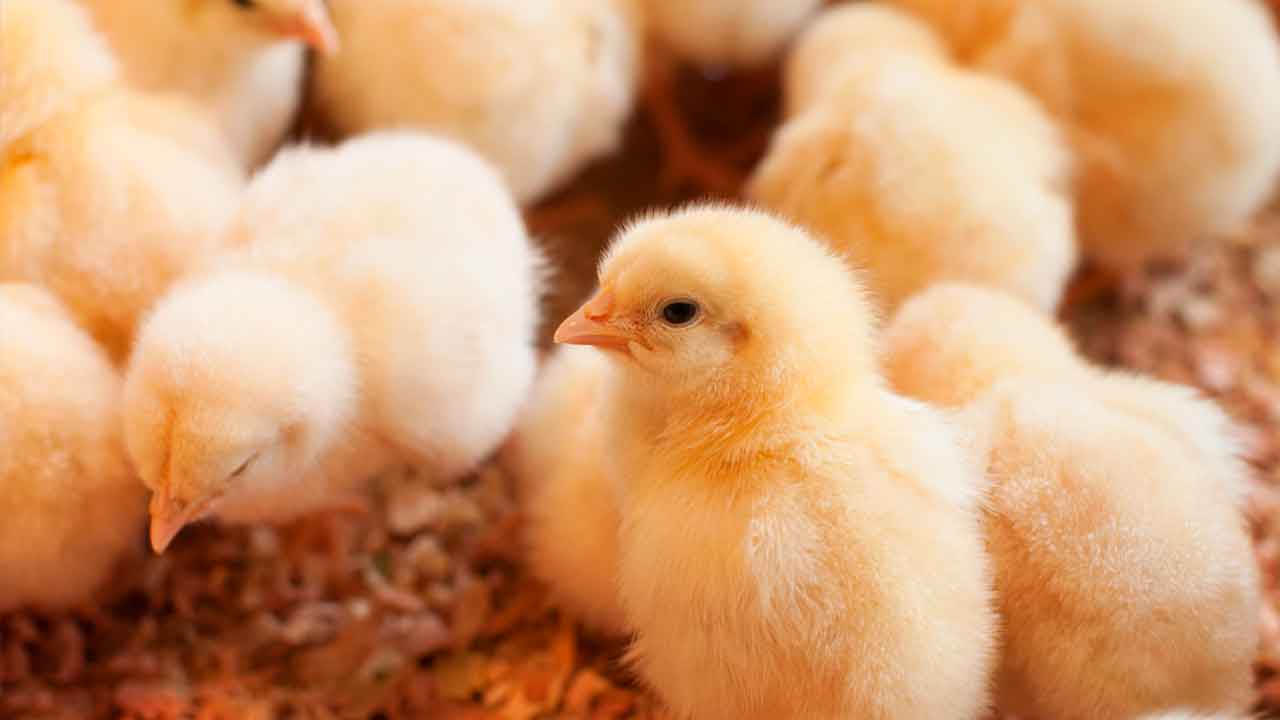 Pingree, a Maine Democrat, is raising the issue of the dead chicks and the losses farms are facing in a letter to Postmaster General Louis DeJoy and U.S. Department of Agriculture Commissioner Sonny Perdue, The Portland Press Herald reported.

Pauline Henderson, who owns Pine Tree Poultry in New Sharon, Maine, told the newspaper she was shocked last week when all of the 800 chicks sent to her from a hatchery in Pennsylvania were dead.

“Usually they arrive every three weeks like clockwork,” she said. “And out of 100 birds you may have one or two that die in shipping.”

Steve Doherty, a spokesman for the USPS, said the agency “can’t locate a claim being filed for this loss.” Some animals, including live chicks, can be mailed safely under proper conditions.

“It’s one more of the consequences of this disorganization, this sort of chaos they’ve created at the post office and nobody thought through when they were thinking of slowing down the mail,” Pingree said, adding that her office has received dozens of complaints from farmers and others trying to raise a small flock of chickens in the backyard.

Pingree said she isn’t sure if Perdue is aware of how the changes in the Postal Service are impacting smaller poultry farmers in the U.S.

“This is a system that’s always worked before and it’s worked very well until these changes started being made,” Pingree said.

DeJoy, a Republican donor who’s the first postmaster general who did not come from the ranks of the Postal Service, took control of the agency in June and has since swiftly engineered cuts and operational changes that are disrupting mail delivery operations. In Maine, two mail-sorting machines were dismantled at the state’s postal distribution hub.

He announced Tuesday he would halt some changes to mail delivery that critics blamed for widespread delays and warned could disrupt the November election, which is expected to bring a surge of mail-in ballots because of the coronavirus pandemic.

DeJoy is scheduled to testify before the Senate on Friday.

President Donald Trump made clear last week that he was blocking $25 billion in emergency aid to the Postal Service, acknowledging he wanted to curtail election mail operations, as well as a Democratic proposal to provide $3.6 billion in additional election money to the states to help process mail-in ballots.

Those funds are tangled in a broader coronavirus aid package that was approved in the House but stalled in the Senate.

The Postal Service is the only entity that ships live chicks and other small animals and has done so since 1918, according to the service’s website.

“Rural Americans, including agricultural producers, disproportionately rely on USPS for their livelihoods, and it is essential that they receive reliable service,” Pingree said.