Bob Woodward's New Trump Book, 'Rage,' Due Out Next Month 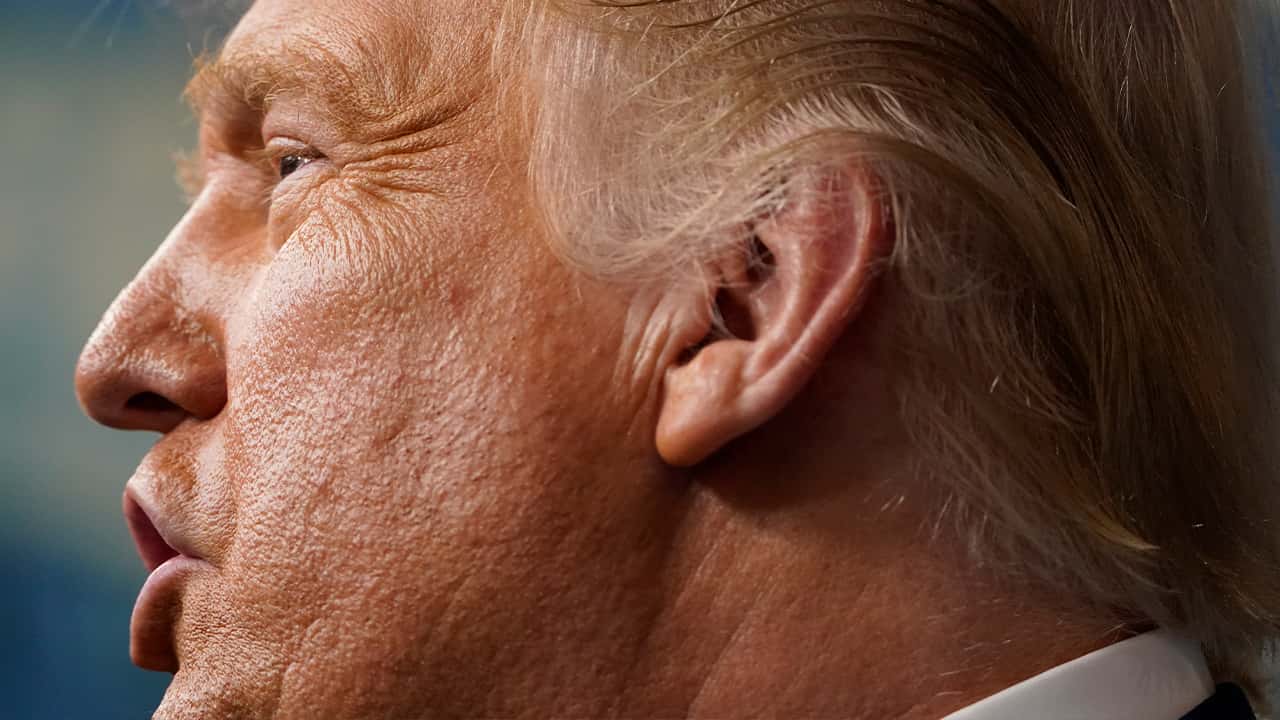 WASHINGTON — Veteran Washington Post reporter Bob Woodward’s new book about President Donald Trump is titled “Rage” and will be released Sept. 15, less than two months before Election Day, according to a listing on Amazon.com.

Publisher Simon & Schuster says the forthcoming book follows “Trump’s moves as he faces a global pandemic, economic disaster and racial unrest.” It says Woodward conducted a series of exclusive interviews with the president.

The Amazon listing also notes that Woodward obtained 25 personal letters between Trump and North Korean leader Kim Jong Un, including one in which Kim describes their bond as something out of a “fantasy film.”

Woodward’s first book about the Trump presidency, “Fear,” was published in 2018 and went to No. 1 on The New York Times’ nonfiction bestseller list. Simon & Schuster was the publisher of two books this year that were harshly critical of Trump: “The Room Where It Happened,” by former national security adviser John Bolton, and “Too Much and Never Enough,” by Trump’s niece Mary Trump.

Related Topics:fearPresident Donald Trump
Up Next

Big Creek Has Essential Workers, a Closed School, and No Child Care Center for Kids