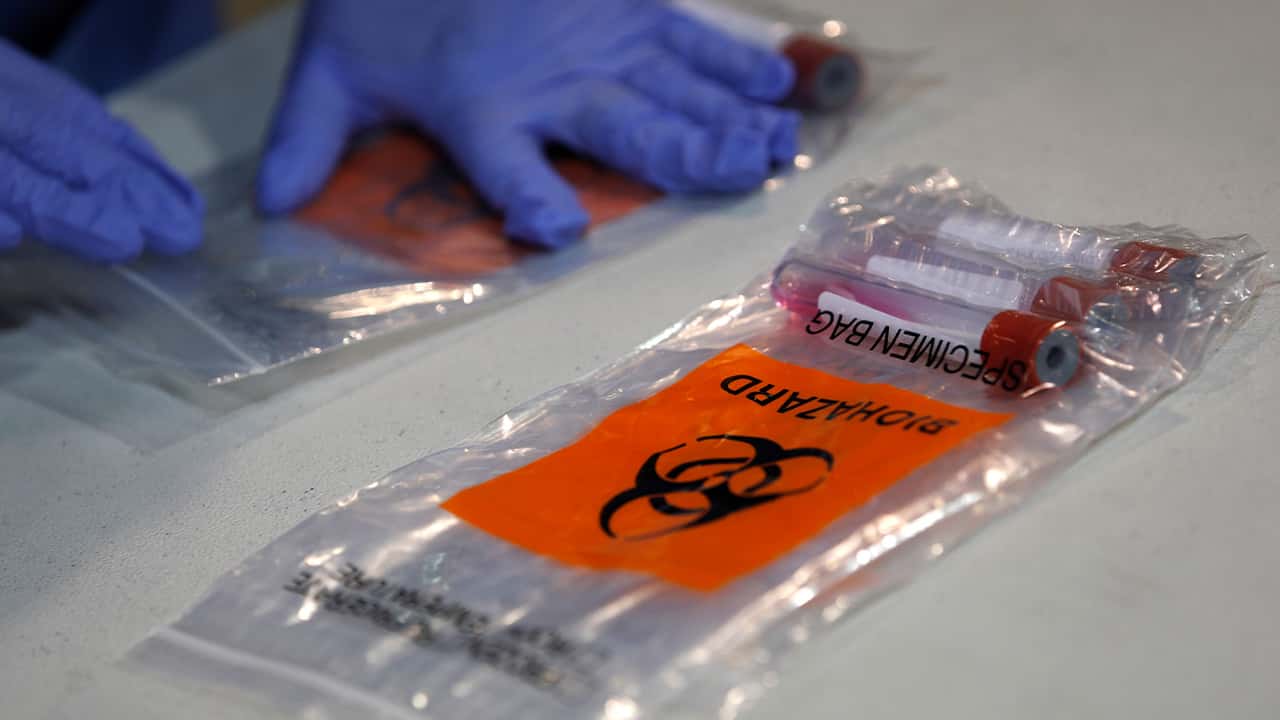 SACRAMENTO — California has surpassed 10,000 deaths from the coronavirus, making it the U.S. state with the third-highest number of deaths since the beginning of the pandemic.

The figure was reported Friday by Johns Hopkins University, with 10,024 dead since the outbreak began in California in February.

New York and New Jersey have the highest and second highest number of deaths in the U.S. at more than 32,000 and nearly 16,000, respectively; both states have far fewer people than California. The country’s most populous state has 40 million people.

The first known COVID-related death in the U.S. occurred in early February in the San Francisco Bay Area county of Santa Clara.

Nearly half of California’s deaths are in hard-hit Los Angeles County, where more than 4,800 of its 10 million residents have died.

It’s Unclear What the Current Infection Rates Are

Gov. Gavin Newsom was the first in the nation to issue a stay-home order in mid-March, but the virus began to surge after the Memorial Day holiday as the state relaxed its restrictions and people tired of staying indoors gathered with family and friends.

It’s unclear what the current infection rates are, however, as California’s system for tracking the disease is beset by technology problems that have delayed the reporting of test results.

Newsom addressed the state on Monday, but did not mention the data lapse. He did not have one of his regularly scheduled briefings planned Friday.

For most people, the new coronavirus causes mild or moderate symptoms, such as fever and cough that clear up in two to three weeks. For some — especially older adults and people with existing health problems — it can cause more severe illness, including pneumonia, and death.

Related Topics:coronavirusJohns Hopkins University
Up Next

Masks Strongly Encouraged, but Not Required to Vote This November in California