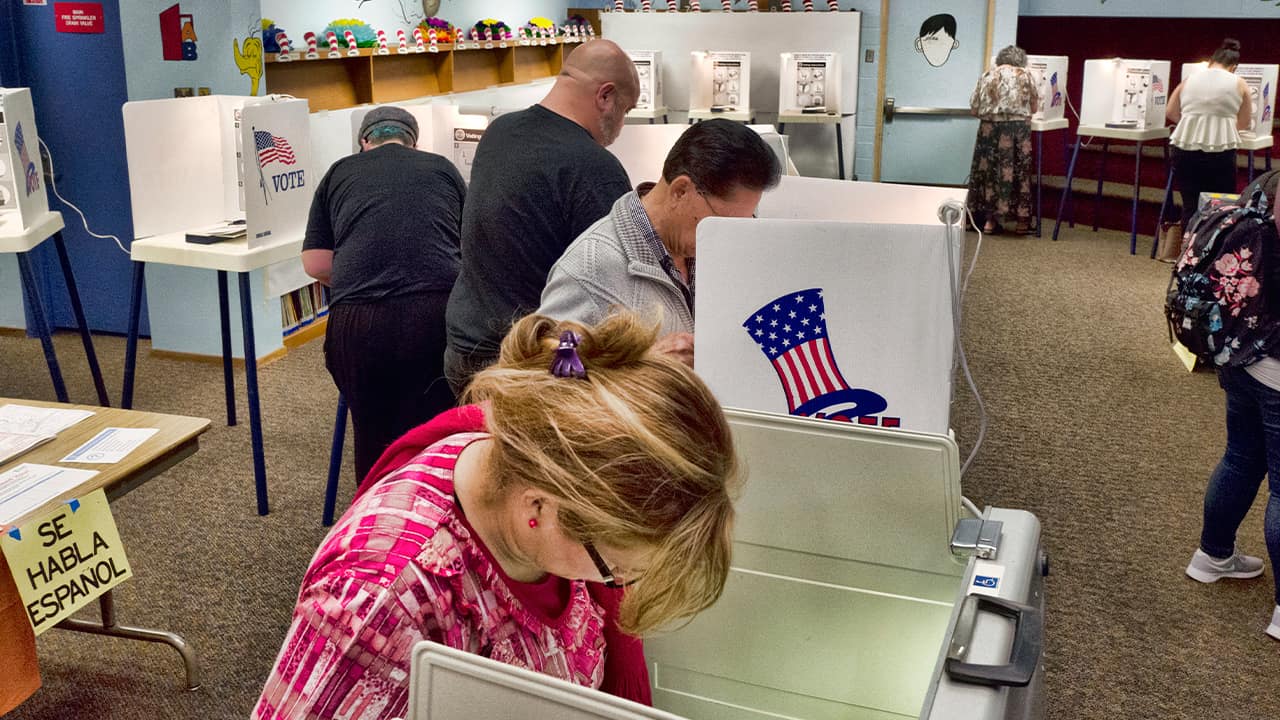 SACRAMENTO — A California judge has ordered changes to an election guide mailed to every registered California voter this fall, ruling Wednesday that some arguments opposing a hotly contested property tax initiative are “false or misleading.”

Proposition 15 will ask voters to raise taxes on business properties with a value of $3 million or more. Supporters say the change will generate an additional $12 billion for struggling local government and public school budgets that depend on property taxes for most of their revenue. But opponents say the measure will hurt businesses during a pandemic-induced economic recession that has already cost millions of people their jobs.

The measure would repeal portions of Proposition 13, the landmark 1978 ballot initiative that changed how California assesses property taxes. The law set property taxes for homes, businesses and farmland at 1% of the sales price and limited tax increases at 2% per year. Proposition 15 would let local governments assess the taxable value of some business properties based on their market value at least once every three years.

Prior to the election, the Secretary of State mails a voter information guide to registered voters that includes detailed explanations of each statewide ballot initiative. The guide includes arguments for and against initiatives written by supporters and opponents. Those arguments are often challenged in court before the guide is mailed.

Judge  Ruled That Paragraph ‘Is Misleading If Not Outright False’

Proposition 15 does not apply to homeowners. But opponents of the measure wrote in the voter information guide that the initiative would let the Legislature raise property taxes on homeowners. They argued that because some business owners operate small businesses from their homes, the measure gives the Legislature the power to increase their property taxes without asking voters.

Superior Court Judge James P. Arguelles ruled Wednesday that the paragraph “is misleading if not outright false,” saying the proposal exempts the operation of a home-based business from reassessment. He also ordered other language deleted that said there is “no accountability how the money is spent.”

Arguelles rejected requests from opponents to delete language saying the initiative “does not impact homeowners and renters.” But the judge did remove language saying “all” businesses valued at less than $3 million are exempt, as there are some situations where a property owned by multiple entities could be impacted.

“The court’s ruling today is concrete evidence that there are consequences for running a campaign based solely on debunked scare tactics,” said Alex Stack, communications director for the Yes on 15 campaign.

Michael Bustamante, spokesperson for the No on Prop 15 campaign, said elections are not won or lost by ballot arguments.

“This one will be won once voters know that Prop 15 is a $12.5 billion tax increase they can’t afford,” he said.

Related Topics:election guidevoters
Up Next