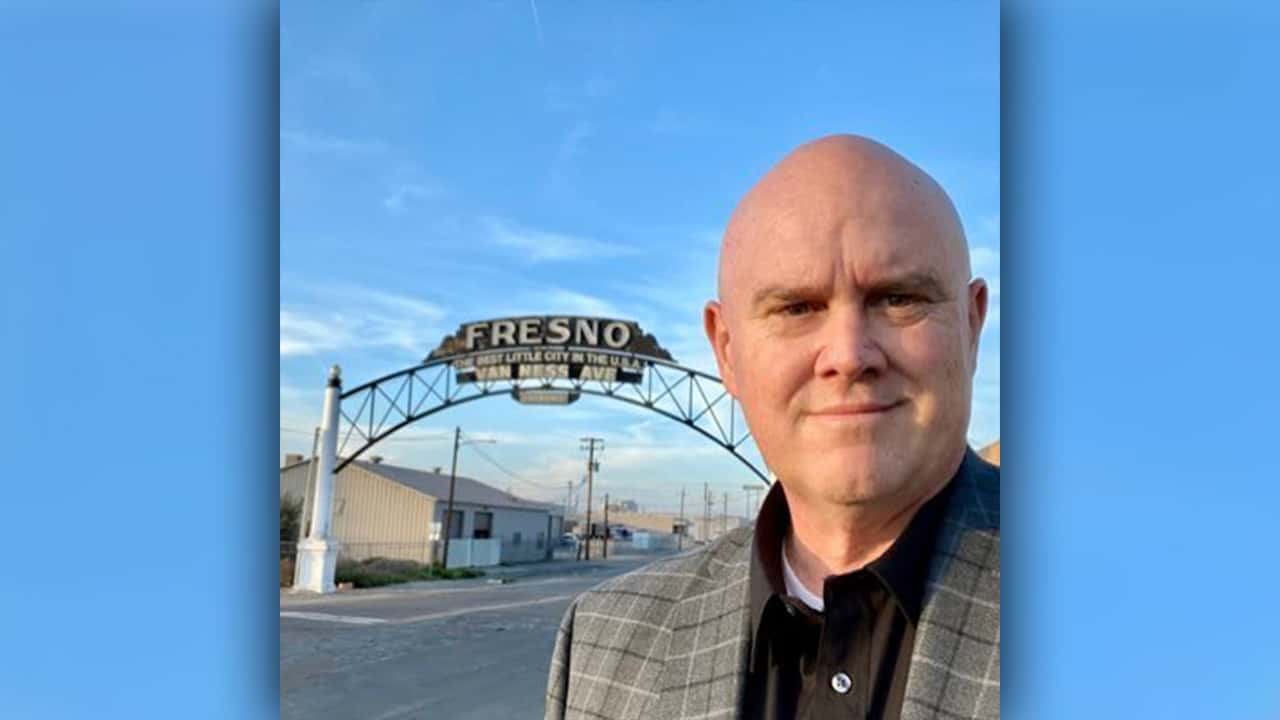 Fresno Unified superintendent Bob Nelson says his strategies for weathering the COVID-19 pandemic, schools closures, and critics include having thick skin, kindness, and playing the ukulele.

Nelson’s comments came during a recent EdSource podcast with Carl Cohn, professor emeritus and clinical professor in the School of Educational Studies at Claremont Graduate University.

Cohn, whose background includes stints as superintendent of Long Beach and San Diego unified school districts, had noted that Nelson has been labeled the Mister Rogers of school superintendents because of his positive outlook and then asked Nelson how the pandemic crisis has changed him as a school leader.

“Honestly, I’m very thankful to be kind of the Mister Rogers of superintendents. But honestly, you can’t be the Peter Pan of superintendents, that sometimes you gotta grow up and you’ve got to, like, lean forward into the wind. I don’t like all the hateful rhetoric that’s swirling around us as a nation, but I’ve learned to be a little more thick-skinned about it. You can’t survive a superintendency if you don’t have some degree of a thick skin and you can’t actually make decisions in leadership unless you expect to have your head caved in.

“You know, if everybody agrees with you, you got a problem because there are some people out there that you do not want agreeing with you. Right. But it’s taken me a while to realize that that doesn’t necessarily reflect on who I am or my character as a person. I’ve learned to be very, very comfortable with ambiguity. I think if you’re not comfortable with ambiguity right now, this is a really, really hard time for you. If you’re a very driven,  type A, check-the-box-off leader, this is a nightmarish time.”

Nelson acknowledged that not everyone is a fan of his #UkuleleSunday videos, which he posts on his YouTube channel and his Facebook page. But he’s not giving up his ukes.

Now more than ever, he said, “People have to cling to their own self-care. Like, I get all kinds of grievance, even about the ukulele thing. ‘Why would you be playing the ukulele? It’s like Nero fiddling, and Rome is burning. And what do you do? You’re playing a dang ukulele.’

“But the reality is, right now, this swirling world in which we live in is dehumanizing us to the degree that we have to be very, very vigilant about staying human in this respect. Right. I had a situation where people have just unmercifully (been) going at me on social media and it bugged me. And I just responded with kindness, and I got my core back. And again, they responded to kindness in an unkind way. So I just responded to kindness again, because in the end, I have to be me on the last day in this job.”

You can hear the entire interview here.

If you’re an upper-division community college transfer student hoping to win admission to Fresno State for the spring 2021 semester, you better not dawdle.

The university will accept applications throughout the month of August but will have to turn away many qualified candidates.

Fresno State is one of six so-called “impacted” campuses in the California State University system, meaning that it doesn’t get enough state funding to accommodate all the students who want to attend.

That means students who meet the minimum CSU requirements are not guaranteed admission. The grade-point average requirement for admission will not be determined until after the application filing period ends and the university determines how many applicants there are for the number of available slots.

Students can apply online at www.calstate.edu/apply.

Here’s Something to Wine About

The Fresno State Winery might be called the “Home of Tomorrow’s Winemakers,” but some of today’s winemakers — who happen to be Fresno State alums — are getting in on the act.

The winery has created a new Alumni Vintners Wine Club. Its first installment in May, which featured Cardella Winery’s 2014 Barbera and 2018 Pinot Grigio plus four student-made varietals, sold out quickly.

2004 Fresno State graduate Nathan Cardella and his father Rod started the Italian-style boutique winery in Mendota after his graduation, and he hired Dos Palos native Joseph Maldonado as winemaker after he graduated from Fresno State in 2016.

The Alumni Vintners Wine Club deliveries will be three times a year in the same delivery time frame as the normal wine club deliveries. The next installment will feature Chateau Montelena wines from Napa Valley vintner Bo Barrett, a Fresno State alum whose story about producing award-winning wine was featured in the 2008 film “Bottle Shock.”

New members should sign up by mid-September for the October shipment: https://store.fresnostatewinery.com/Wine-Club. Club members must be at least 21 years old.

Some Educators of Color Resist Push for Police-Free Schools