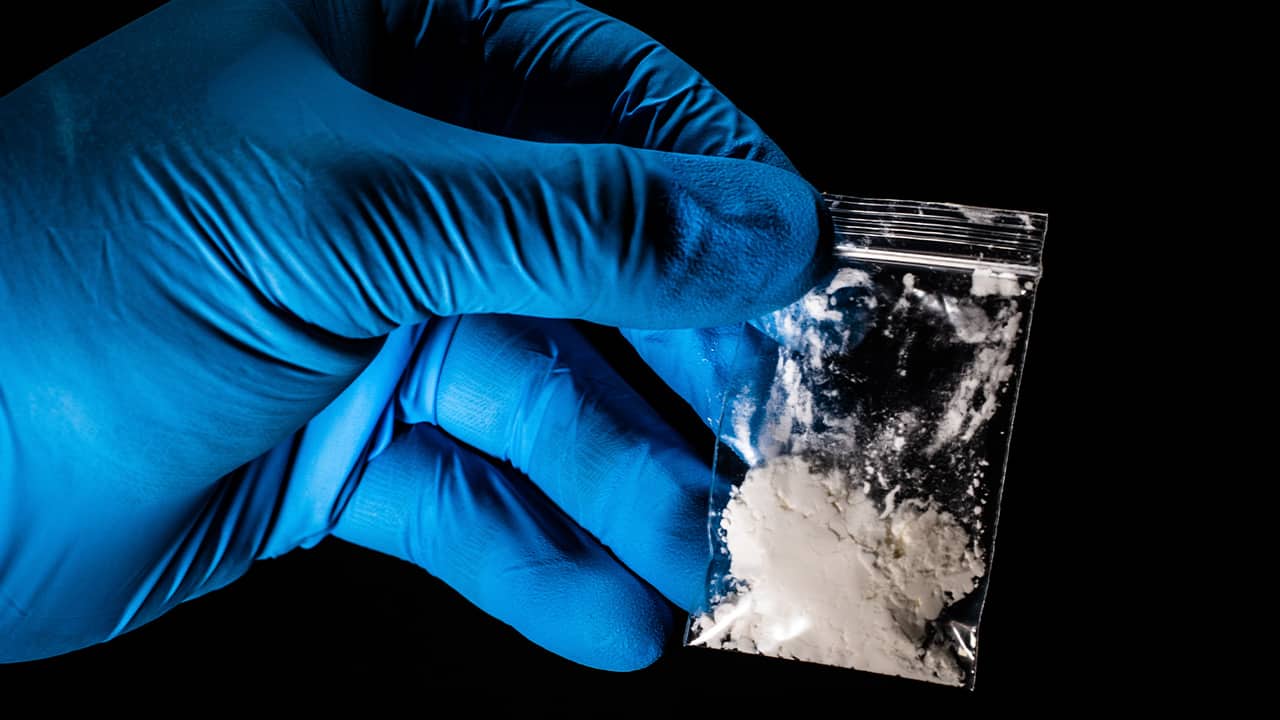 Darnell Pearson, whose sales of fentanyl resulted in the deaths of two unsuspecting cocaine users, is headed to federal prison for 30 years.

Pearson “sold what his customers thought was cocaine that was, in fact, fentanyl and caused the deaths of two people and serious injury to two others,” Scott said in a news release. “These two deaths were the first reported fentanyl overdose deaths in Fresno and Madera counties.

“As they demonstrate, fentanyl is extremely dangerous and is a serious public health threat in our area and the nation as a whole. Even trace amounts of this drug can be lethal, and it poses serious risks to those who come into contact with it, including first responders. We will continue to work with our state and federal partners to target those who distribute this poison in our communities.”

A toxicology report determined that the cause of death was overdose from fentanyl.

That same day, according to court documents, the mother of Pearson’s children was discovered by family members on the floor of her bathroom in Madera. Officers and paramedics were unable to revive her and she died that evening.

On Jan. 24 of this year, after a four-day trial, a jury found that the death of both victims resulted from the use of the fentanyl distributed by Pearson.

During the sentencing hearing, Judge Drozd found that Pearson had obstructed justice during the investigation by deleting text messages between himself and the Madera victim in an effort to frustrate law enforcement. Additionally, Judge Drozd found that during the trial, Pearson obstructed justice by testifying falsely in an effort to mislead the jury resulting in an increased sentence.

Even though Pearson may not have known he was distributing fentanyl and that his actions would cause the deaths of two people and serious bodily injury to two additional people, that was immaterial Drozd said while imposing the sentence.

This case was the product of an investigation by the U.S. Drug Enforcement Administration, Homeland Security Investigations, the Fresno Police Department, and the Madera Police Department. Assistant U.S. Attorneys Laurel Montoya and Michael Tierney prosecuted the case.