Can South LA Teach the US, or Fresno, for That Matter, How to Lead? 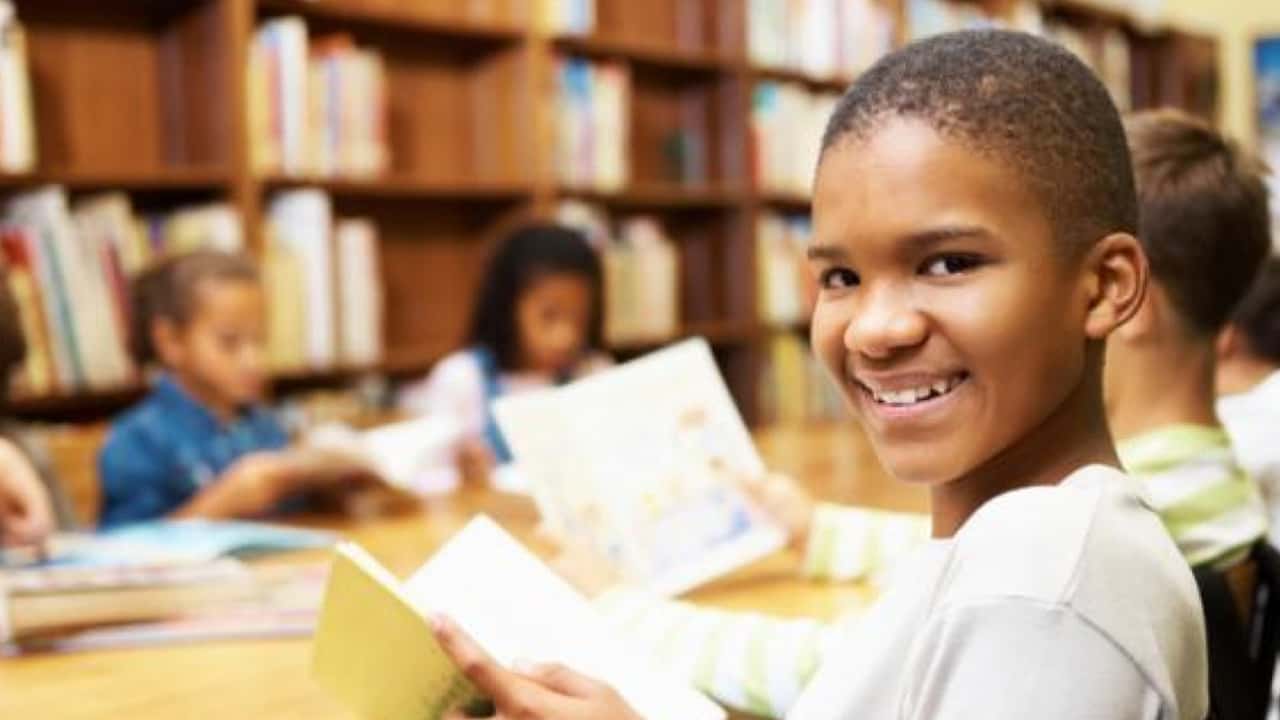 Can South Los Angeles teach America how to lead?

That’s the promising question behind the news that Karen Bass is a top contender to be the Democratic vice-presidential nominee.

Bass is best known as a consensus-building and uncommonly kind politician who has served South L.A. in the state Assembly and in Congress over the past two decades. But far more important than her political career is Bass’ role in a larger story about South L.A.’s transformation into a better place—and about what true leadership looks like now.

South L.A., with 850,000 people covering 50 square miles, is the size of San Francisco. At the heart of its complicated story is Community Coalition.

Bass and other activists started Community Coalition in 1990 amidst the crack-cocaine epidemic. Since then, CoCo has been built—through block-to-block work that rarely gets media notice—into a California success story.

CoCo works on a broad array of issues—from nuisance abatement to college access—because it organizes around the varied concerns of South L.A.’s residents, not a poll-tested political agenda. The wonderful paradox of CoCo is that its focus on street-level organizing has made the organization extraordinarily successful in developing leaders for the city and state.

CoCo’s leadership philosophy almost seems contrarian: You rise not via self-promotion, but by empowering your neighbors, and learning how to follow their lead. Bass and her unflashy, collaborative  style embody this approach, but she is just one of hundreds of CoCo alumni in Southern California governments and civic institutions. Among these leaders are L.A. City Councilmember Marqueece Harris-Dawson, and Albert Retana, an organizer who, after a stint in the Obama administration, returned to serve as CoCo’s president and CEO.

Bass was a physician’s assistant when she gathered neighborhood activists in a living room 30 years ago to address crack cocaine’s toll on their community. The goal of  CoCo — originally Community Coalition for Substance Abuse Prevention and Treatment — was that South L.A.’s people should be more involved in solving such problems.

That premise still defines Community Coalition’s stated mission to “elevate the voices of our members, shift power to the community, and tackle the root causes of poverty, crime, and violence.” But in method, CoCo is flexible, and adaptable. In responding to the crack epidemic, CoCo tried multiple tactics before discovering that shutting liquor stores was most effective at countering crime and drugs. 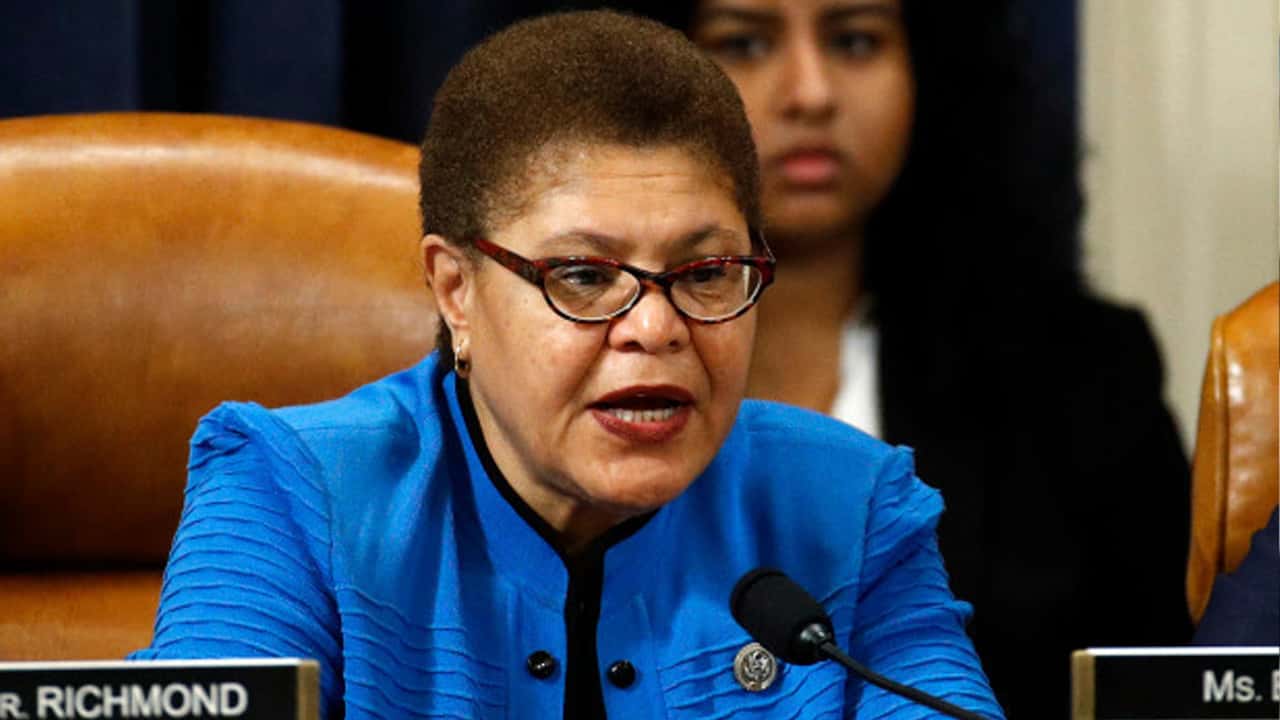 Bass Departed in 2004 to Enter Politics

Bass departed in 2004 to enter politics, but CoCo increased its reach.  It has sought to remake the justice system, address structural racism, transform the built environment, and enhance neighborhood power over economic development. Such work led CoCo into ballot measure politics, notably the statewide tax hike Proposition 30 and the criminal justice measures Propositions 47 and 57. This year, CoCo has started offering national fellowships in organizing.

Over the past 30 years, crime in South L.A. declined by more than two-thirds, access to health care expanded, education improved, homeownership increased, and transportation, arts, and food options exploded.

In all of this, CoCo has been sensitive to South L.A.’s demographic changes, carefully balancing Black and Latino representation among its leaders, and at community gatherings.  USC sociologist Manuel Pastor has credited CoCo with helping make South L.A. a model of “ethnic sedimentation,” where ethnic groups build on each other’s histories, rather than “ethnic succession,” where new groups replace the old.

Over the Past 30 Years, Crime in South LA Has Declined

The notion of South L.A. as national model may seem odd to Americans who associate the area with gangs and riots. But no place could be more relevant to a country in crisis. Over the past 30 years, crime in South L.A. declined by more than two-thirds, access to health care expanded, education improved, homeownership increased, and transportation, arts, and food options exploded. Is there any doubt that the U.S. could benefit by emulating Community Coalition’s devotion to cultivating leaders and building unity from the ground up?

If Joe Biden picks Bass as his running mate, it’s a safe bet that CoCo organizers, past and present, will be leaders in a new administration. And given their track record, the prospect of a South L.A. vice presidency might offer Americans something that is hard to find these days:

Borgeas: What We’ve Learned About the Pandemic Response

From Internet Rights to ‘Streeteries,’ How Pandemic Is Changing Working From Home