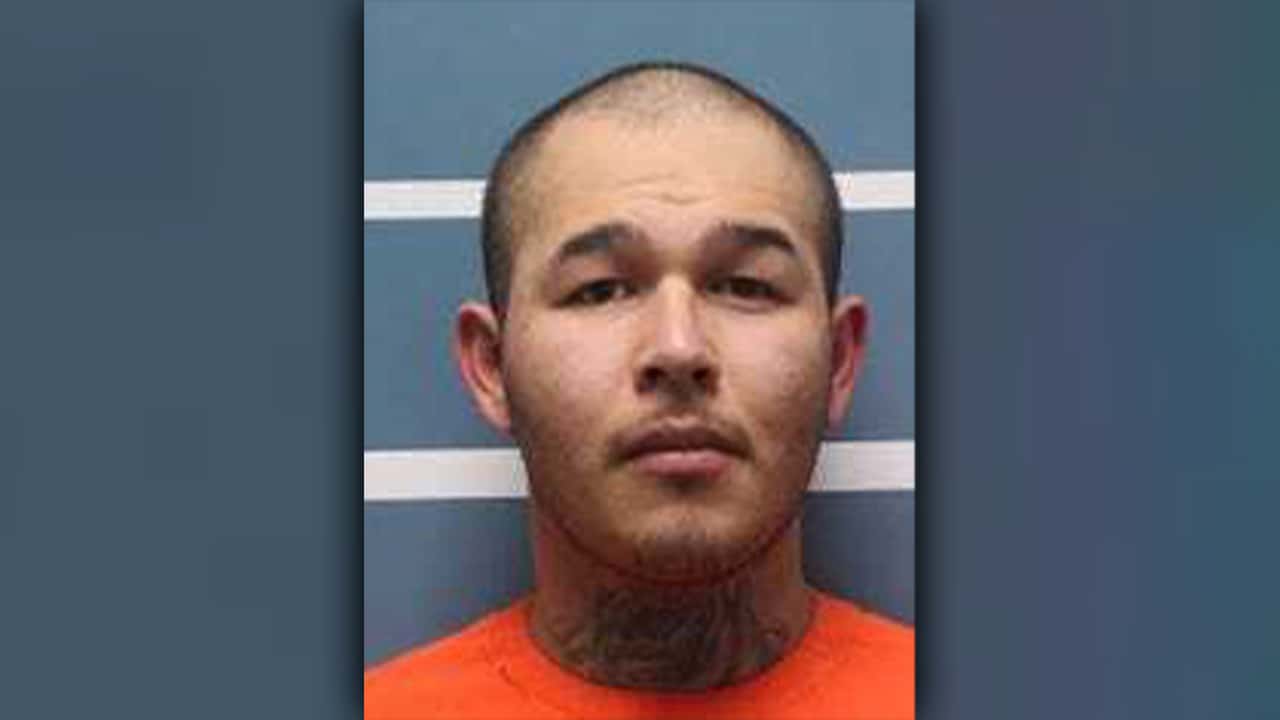 Marquel Licon, 21, of Tulare was sentenced to 30 years in state prison Monday for a 2018 armed robbery spree and an attack on a jail deputy while in custody.

Beginning on Nov. 15, 2018, Licon robbed seven stores in Tulare, Goshen, Earlimart, Ivanhoe, and Visalia. Licon entered the stores with a rifle or handgun and demanded cash from the clerks.

In a few of the robberies, Roman Cisneros, 22, and Joseph Avalos, 21, both of Visalia, served as lookouts or getaway drivers.

Cisneros was sentenced to seven years and Avalos five years in prison, the Tulare County District Attorney’s Office said in a news release.

Detectives broke the case when Licon and his crew were caught on camera robbing the Dollar General Store in Goshen on Thanksgiving Day.

When the video was publicly released, a tipster identified Licon.

Detectives then located Licon at a relative’s home in Tulare. He was arrested and admitted to the crimes.

Licon Pleaded No Contest to All Charges

Licon pleaded no contest to all of the charges against him, including felony battery on the jail deputy.