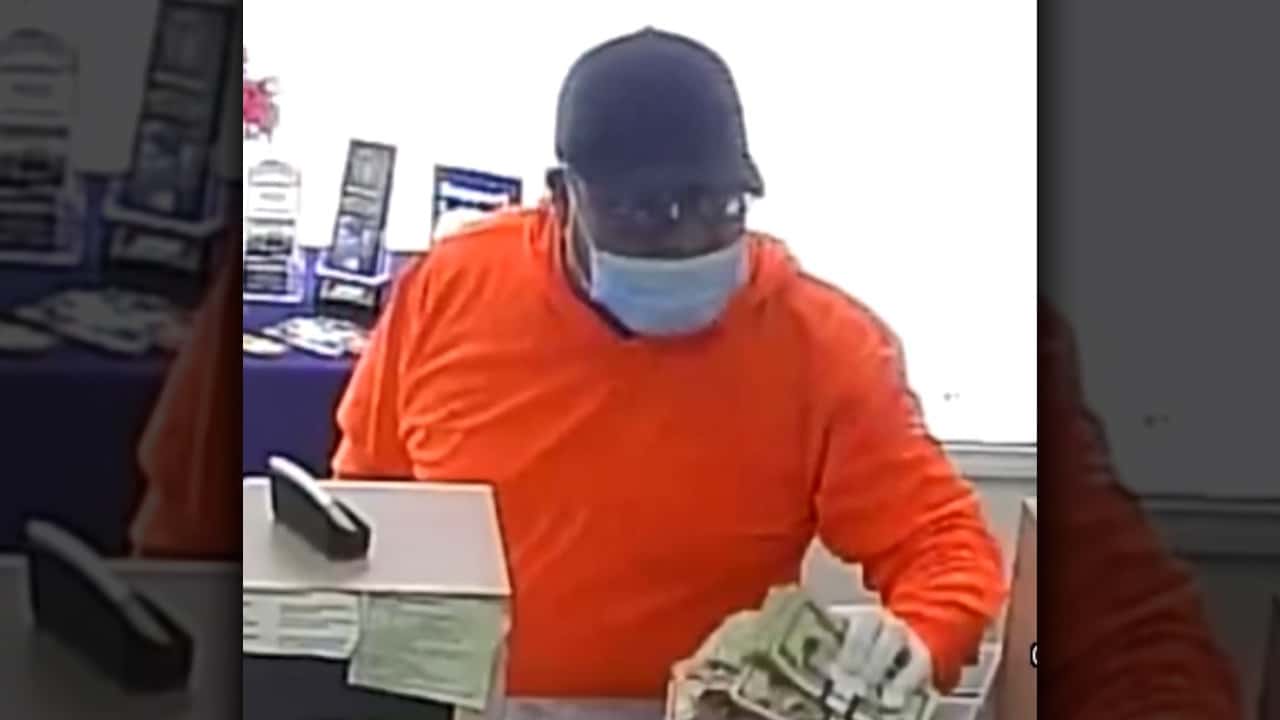 If sheriff’s detectives are right, Ignacio Lopez went to the well once too often in Easton.

Lopez, 36, of Fresno was arrested Tuesday for allegedly robbing the WestAmerica Bank, 5571 S. Elm Avenue in Easton, at gunpoint on July 9.

Upon further review, the detectives determined that, in their view, Lopez was responsible for all three bank robberies. 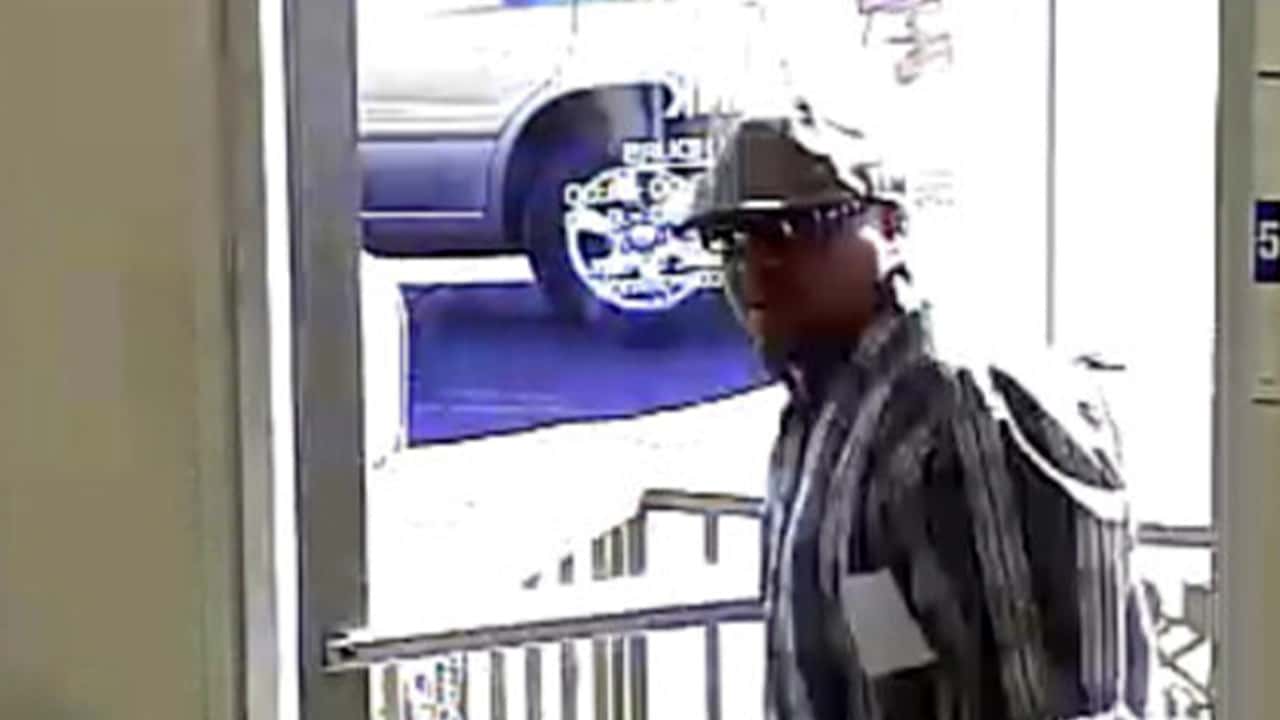 This photo is of the man who robbed the Easton bank in 2015. Detectives say it is Ignacio Lopez. He is charged with robbing the same WestAmerica bank three times. (Fresno County Sheriff’s Office)

Lopez was arrested after a vehicle stop in the vicinity of Kings Canyon Road and Clovis Avenue. While searching the car, deputies found a loaded handgun matching the description of the one used in the most recent bank robbery, Botti said.

Do You Have a Tip on the Bank Robberies?

The sheriff’s office is asking the public’s help in identifying people who may have assisted Lopez in the bank robberies. Anyone with information can call detective Patrick Beggs, (559) 600-8390, or Valley Crime Stoppers, (559) 498-7867.