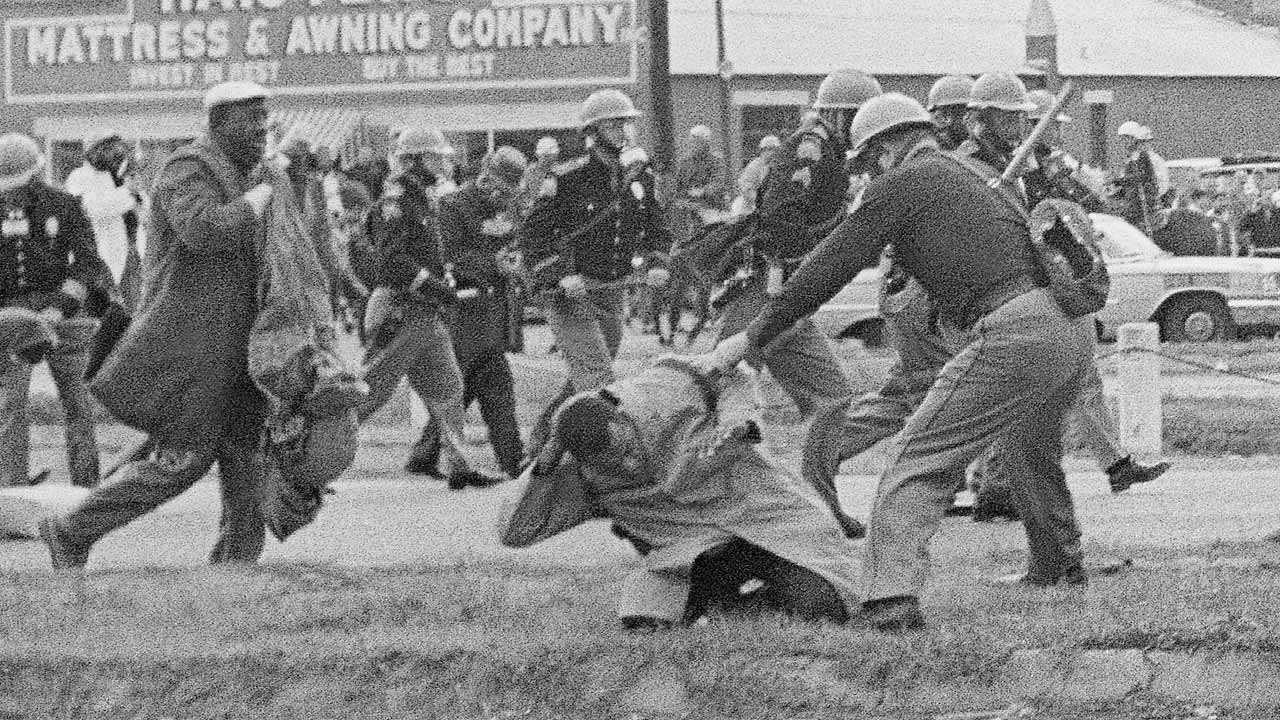 “I served with John Lewis for 16 years in the United States House of Representatives,” Costa said, “And I must say that, clearly, he was the conscience of the Congress.” 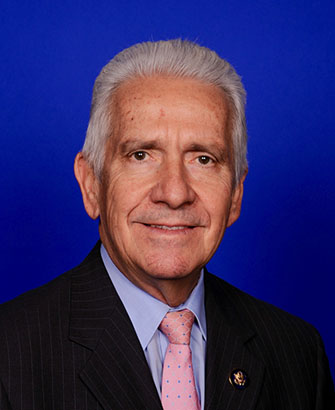 Lewis died on July 17 at the age of 80. He was one of the Big Six civil rights activists who organized the 1963 March on Washington and represented the Atlanta area in the House since 1987.

“He was a drum major for justice,” Costa said. “His entire career was spent on trying to heal the racial divide that exists in our country today.”

Costa recalled joining Lewis twice in recent years on visits to several southern states to reflect on the legacy of the 1960s civil rights movement. Those trips included retracing the iconic “Bloody Sunday” civil rights march in 1965 across the Edmund Pettus Bridge, where Lewis was severely beaten by Alabama State Troopers.

Walking with Lewis in the commemorative walk across the bridge, “is something I will never forget,” Costa said.

Lewis received the Presidential Medal of Freedom in 2011. In awarding the honor, President Barack Obama praised Lewis as, “an American who knew that change could not wait for some other person or some other time; whose life is a lesson in the fierce urgency of now.”

“I am fortunate to be able to say he was my friend,” said Costa.

Could Local Elementary Schools Reopen with Waiver from COVID-19 Closures?