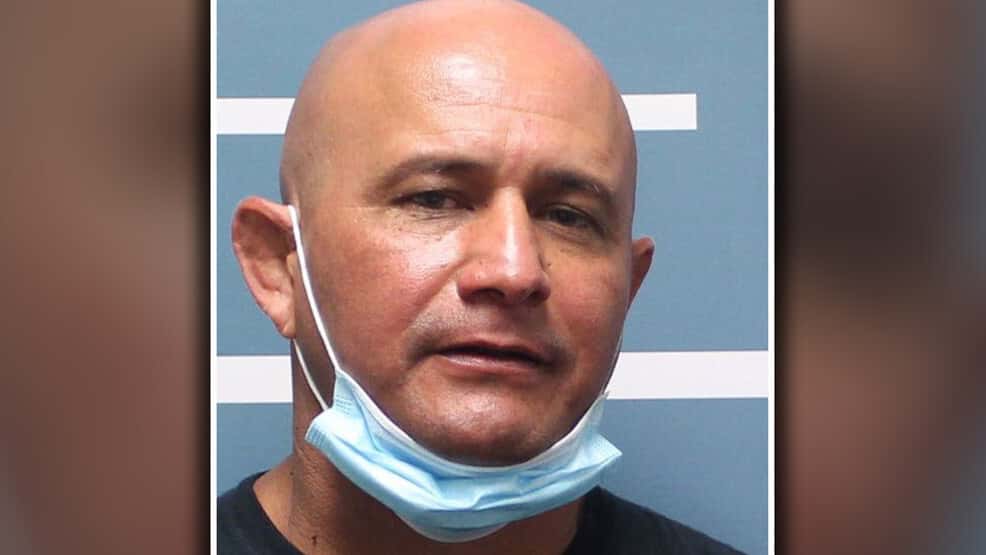 Less than five years ago, Richard Ramirez stood proudly in the Tulare County Board of Supervisors chambers. 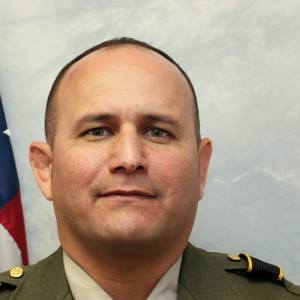 Richard Ramirez on Dec. 2, 2015, when he received the Medal of Valor for his life-saving efforts under a hail of bullets. (Facebook/Tulare County Sheriff’s Office)

Wearing his deputy’s dress uniform, the veteran detective and Sgt. Victor Bonilla each received the Medal of Valor from Tulare County Sheriff Mike Boudreaux for their life-saving efforts under a hail of gunfire during a check on a parolee in Porterville.

They were just the fifth and sixth deputies in the organization’s history so honored.

“It was almost like out of a movie, and fortunately no one was hurt,” Boudreaux said. “It could have gone a different way but because of these two men’s actions this guy was pinned down and everyone was able to get out safe. … They’ve been around a long time — 17 years each — they have the training, the character within themselves, that inner voice, and just know how to act.”

Ramirez was promoted to sergeant before his world came crashing down last year when he was arrested for allegedly beating, stalking, and harassing a woman following an investigation by Visalia police.

There were 11 counts in all — three more than he was charged with last year. One of the new charges is that Ramirez disobeyed a court order following his September 2019 arrest.

In a news release, the Tulare County District Attorney’s Office said that the alleged crimes occurred between October 2008 and July 2020 in Tulare County against two victims. A jury trial is scheduled to begin on Sept. 15.

Ramirez, 46, was taken into custody without bail following Monday’s indictment. He had been out on a $250,000 bond following his previous arrest.