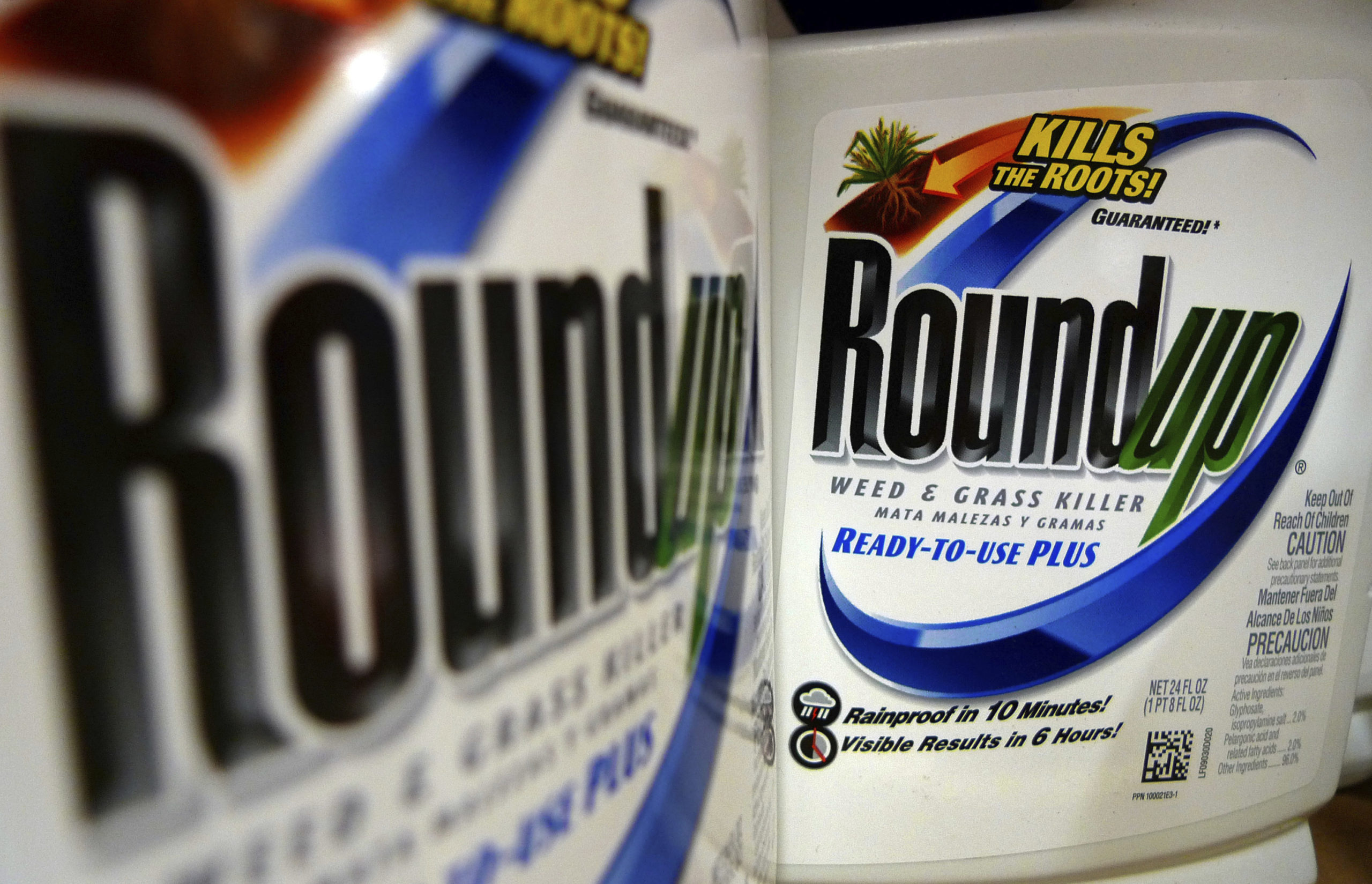 SAN FRANCISCO — A California appeals court on Monday upheld a groundbreaking verdict that Monsanto’s widely used weed killer caused cancer in a school groundskeeper but the panel also slashed the damage award from $78.5 million to $21.5 million.
The 1st District Court of Appeal said there was evidence to support a California jury’s 2018 decision that “Monsanto acted with a conscious disregard for public safety,” but it reduced the damages to Dewayne Johnson of Vallejo because state law doesn’t allow damages for reduced life expectancy, the San Francisco Chronicle reported.
The original San Francisco Superior Court jury found that St. Louis-based Monsanto had purposely ignored warnings and evidence that glyphosate, the active ingredient in its popular Roundup and Ranger Pro products, causes cancer.
Johnson, then 46, alleged that his non-Hodgkin’s lymphoma was caused by his years of spraying Ranger Pro on school grounds in Benicia.
Jurors awarded Johnson $289.2 million but a judge later reduced the punitive damages, knocking down the total to $78.5 million.
In further reducing the total award, the appellate court ruled 3-0 that state law entitled Johnson only to compensation for future harm he was “reasonably certain” to suffer. He had been given only two to three years to live.
R. Brent Wisner, a lawyer for Johnson, said the ruling was an overall victory but the court shouldn’t have reduced the damage award.
“This effectively rewards a defendant for killing a plaintiff, as opposed to just injuring him,” Wisner told the Chronicle.

Bayer AG, the German corporation that owns Monsanto, called the reduction “a step in the right direction” but said the appellate panel should have thrown out the verdict and said it may appeal to the California Supreme Court.
“We continue to stand strongly behind the safety and utility of Roundup, a position supported by four decades of extensive science and favorable assessments by leading health regulators worldwide,” the company said in a statement.
Johnson’s case against Monsanto was the first in the United States to reach trial. Thousands of lawsuits have been filed by people alleging they got cancer from using Monsanto’s weed killers.
More than $110 million was awarded in two other San Francisco Bay Area lawsuits over Roundup. The verdicts are being appealed.
Last month, Bayer AG announced that it will settle other lawsuits by paying nearly $10 billion to as many as 125,000 people.
The International Agency for Research on Cancer, an arm of the World Health Organization, classified glyphosate as a probable cause of human cancer in 2015. The U.S. Environmental Protection Agency and most regulatory bodies in Europe say it can be used safely.