Thousands to Walk off Job to Protest Racial Inequality 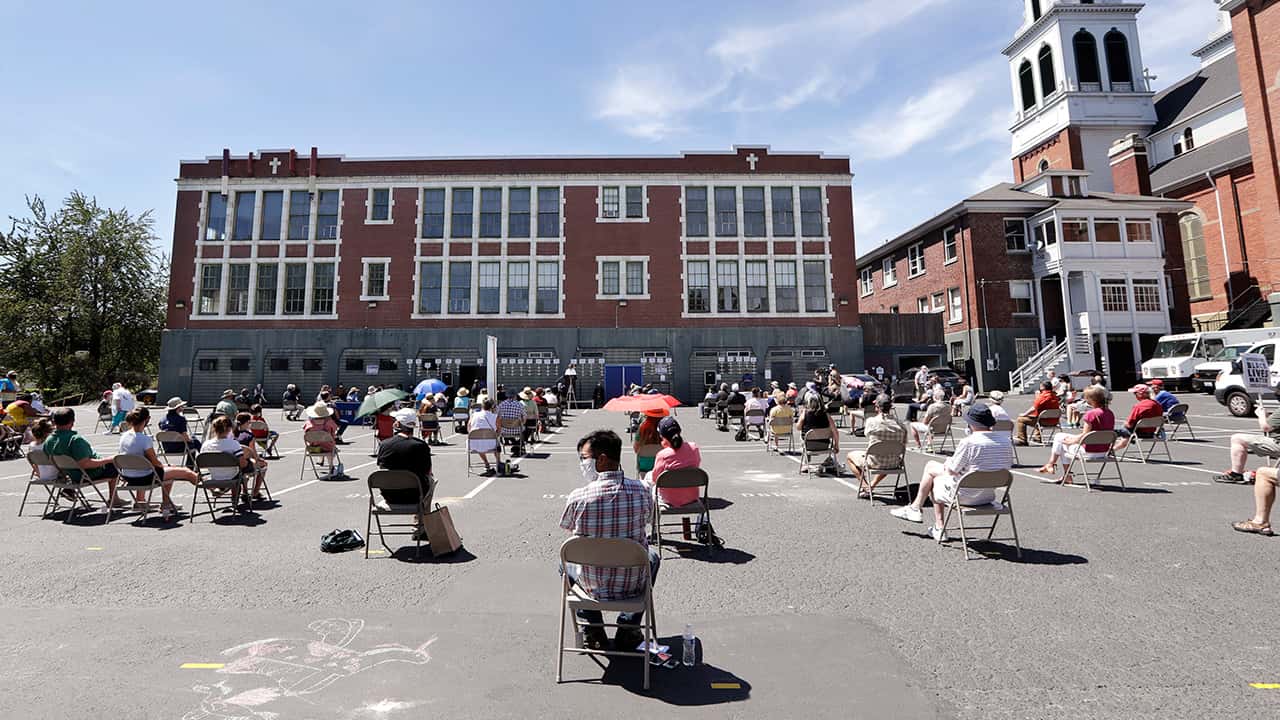 NEW YORK — Organizers of a national workers strike say tens of thousands are set to walk off the job Monday in more than two dozen U.S. cities to protest systemic racism and economic inequality that has only worsened during the coronavirus pandemic.

Strikers are demanding sweeping action by corporations and government to confront systemic racism and economic inequality that limits mobility and career advancement for many Black and Hispanic workers, who make up a disproportionate number of those earning less than a living wage.
Specifically, they are calling on corporate leaders and elected government officials to use executive and legislative power to guarantee people of all races can thrive. That demand includes raising wages and allowing workers to unionize to negotiate better health care, sick leave and child care support.
When the strike was announced on July 8, partnering unions included the Service Employees International Union, the International Brotherhood of Teamsters, the American Federation of Teachers, United Farm Workers and the Fight for $15 and a Union. Several more worker collectives have since joined, along with social and racial justice groups.
In Manhattan, essential workers will gather outside of the Trump International Hotel to demand the Senate and President Donald Trump pass and sign the HEROES Act. The House-passed legislation provides protective equipment, essential pay and extended unemployment benefits to workers who have not had the option of working from home during the coronavirus pandemic. Organizers said New York Sen. Chuck Schumer is expected to rally with workers.
Strikers in Minneapolis, where Floyd was killed on May 25, will include nursing home and airport workers demanding a $15-per-hour minimum wage, organizers said. In Missouri, participants will rally at McDonald’s locations in St. Louis and Ferguson, a key landmark in the protest movement sparked by the death of Michael Brown, a Black teenager who was killed by police in 2014. The Ferguson strikers will also march to a memorial site located on the spot where Brown was shot and killed.

Organizers said many strikers are taking particular aim at corporations such as Walmart and McDonald’s, which they say should be held accountable for widespread mistreatment and exploitation of hourly workers of color. In the wake of Floyd protests, McDonald’s expressed its support for Black victims of police violence and vigilante attacks.

Related Topics:Black Lives Matterprotestswalk off
Up Next

Stirring in the Oil Patch, Chevron Buys Noble for $5 Billion