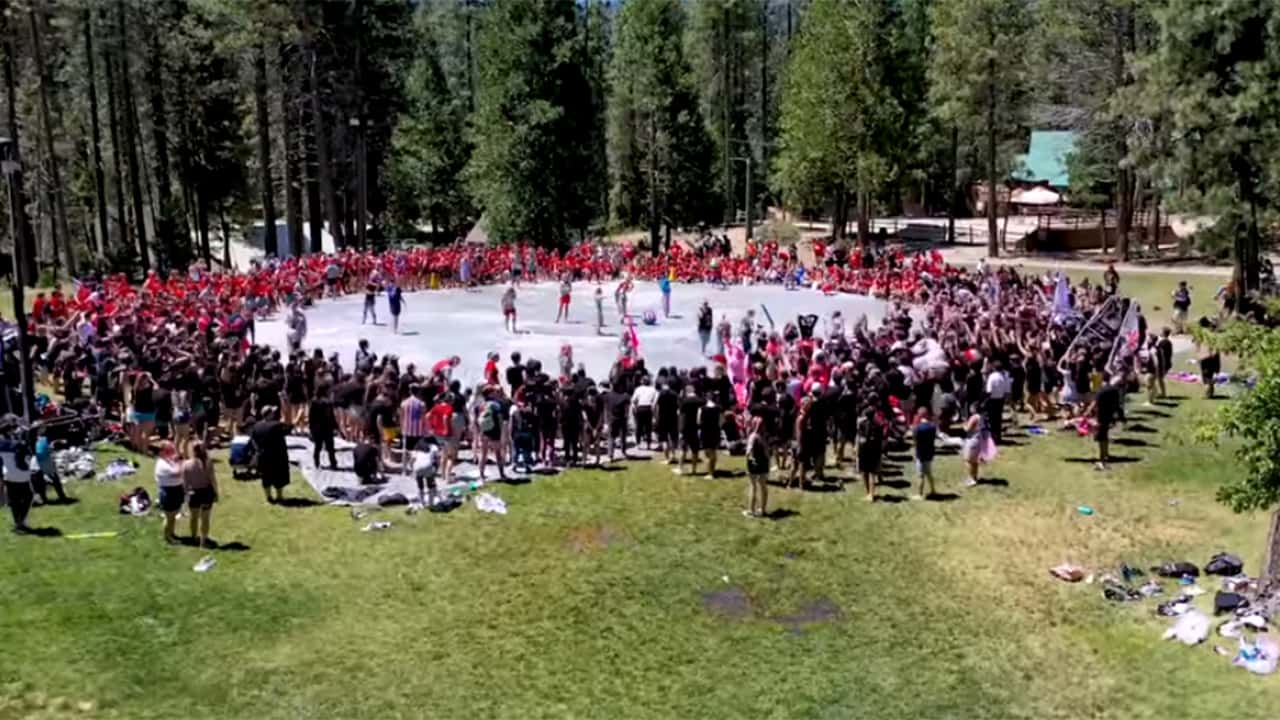 For the first time in 74 years, Hume Lake Christian Camps had to cancel its summer camps because of the ongoing pandemic.

“We’ve enacted a spending freeze and a hiring freeze. We have tapped our reserve accounts, and unfortunately we were not able to hire over 400 summer staff.”— Hume Lake Executive Director Dathan Brown

Despite transitioning to virtual camps, officials say the organization has lost $19 million in revenue. That represents about 80% of the annual budget.

“In response to this crisis Hume has taken a number of significant steps,” said executive director Dathan Brown in a social media post. “We’ve enacted a spending freeze and a hiring freeze. We have tapped our reserve accounts, and unfortunately we were not able to hire over 400 summer staff.”

Dozens of part-time staffers had to be laid off.

“In addition, we had to lay off and furlough a number of our full-time staff,” said Brown.

Leaders created what they’re calling the Hume Relief Fund in hopes of raising $6 million by the end of November to get through this season.

Anyone with questions about the relief effort can contact Aubrie Wright, awright@hume.org, (559) 305-7425.

On June 16, pastor Brad Bell of The Well Church in Fresno posted a video that helped kick off the fundraising campaign.

“The model of Hume Lake builds really on the summers not only being the place really where tens of thousands of kids hear the gospel and place their faith in Jesus, but it’s also the economic engine that drives what Hume does throughout the rest of the year,” said Bell.

Bell encourages anyone that already put down a deposit for summer camp to utilize that money for the Hume Relief Fund.

In the summer of 1946, 670 campers attended Hume Lake Conferences and were attended by 15 volunteers.

The lake is at 5,200 feet about 50 miles east of Fresno. It is in the Sequoia National Forest near the west entrance to Kings Canyon National Park.