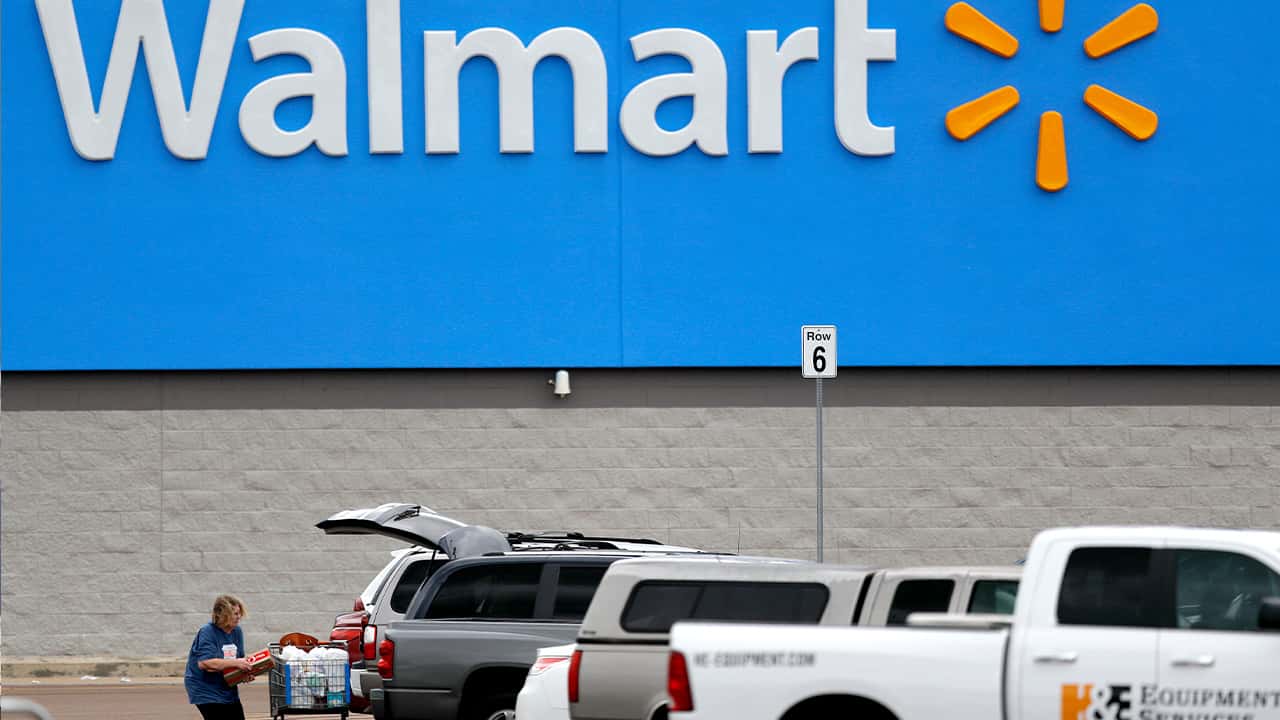 NEW YORK — Walmart will require customers to wear face coverings at all of its namesake and Sam’s Club stores, making it the largest retailer to introduce such a policy that has otherwise proven difficult to enforce without state and federal requirements.

Fewer Than Half of U.S. States Require Masks in Public Places

Last week, the Retail Industry Leaders Association, which represents Walmart, Best Buy, and other major chains, publicized a letter it sent to state governors to mandate store customers to wear face coverings. It said the hodgepodge of rules around the country have created confusion for shoppers and that has led to conflict between customers and workers trying to enforce store rules.
The National Governors Association said last week that its members are discussing the letter and others like it from different retail groups.
Social media is full of videos capturing clashes between those who are asked to wear masks, and employees who are under orders to make sure people wear them.
Fewer than half of U.S. states require masks in public places, according to the RILA. And only a handful of major retailers including teen clothing chain American Eagle Outfitters has a mask mandate for customers for all of its stores. Costco Wholesale Club was one of the first major retailers to require face coverings for customers at all of its stores. The policy went into effect in early May.
The Centers for Disease Control and Prevention recommends people cover their mouth and nose when around other people to help reduce the spread of the virus that causes COVID-19.
“We know some people have differing opinions on this topic,” wrote Dacona Smith, chief operating officer at Walmart U.S. and Lance de la Rosa, chief operating officer at Sam’s Club in a blog posted Wednesday. “We also recognize the role we can play to help protect the health and well-being of the communities we serve by following the evolving guidance of health officials like the CDC.”