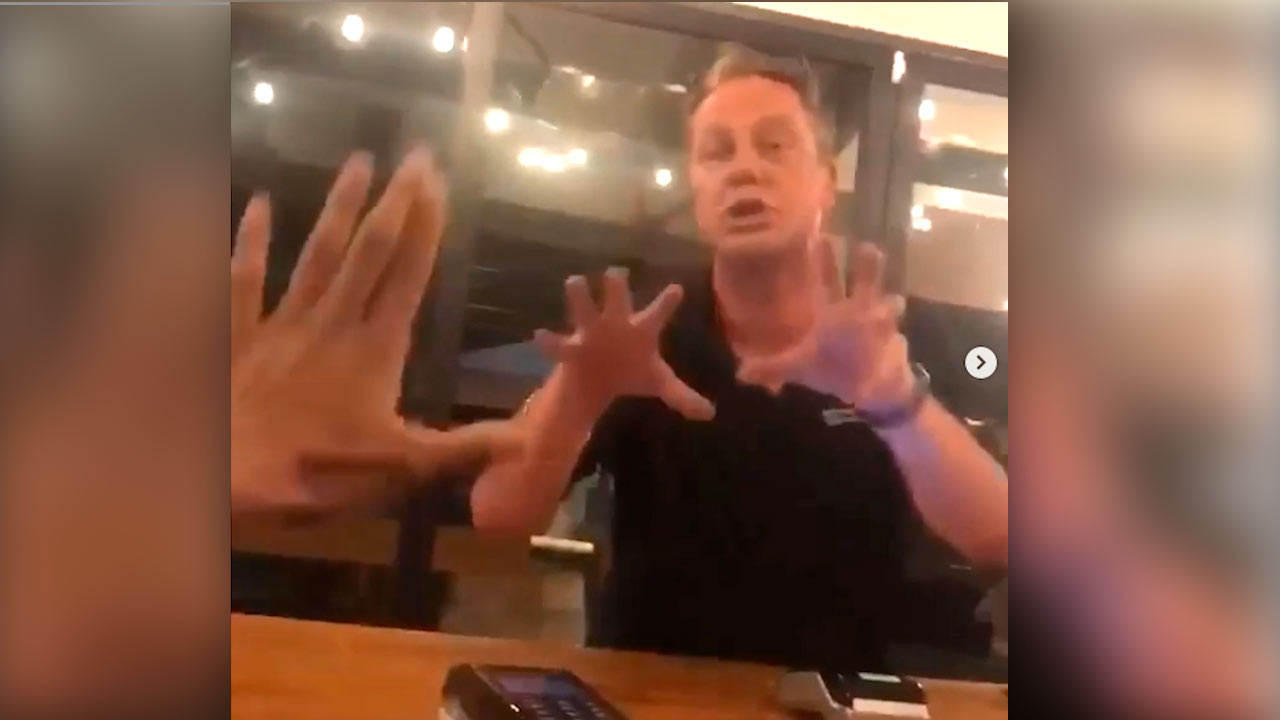 “Due to recent events, Actionable Insights is announcing the resignation of Mr. Jason Wood as our Chief Executive Officer, effective immediately,” the company said on its website. “This is a direct result of his recent unacceptable actions which are not representative of our core values.

“During this time of progressive social change, we are committed to ensure our company embodies a spirit of equality and respect for all people. On behalf of Mr. Wood and Actionable Insights, we extend our deepest apologies. It is our hope that we can move forward, and our reputation for integrity and excellence will navigate us through this difficult time.”

Rebecca Hernandez has been working in customer service jobs for more than 10 years, but her shift Tuesday night at a Fig Garden Village tavern was her “No. 1 worst day ever” when she had to contend with an apparently intoxicated customer who assaulted her with racial slurs and profanity when she refused to keep serving him. 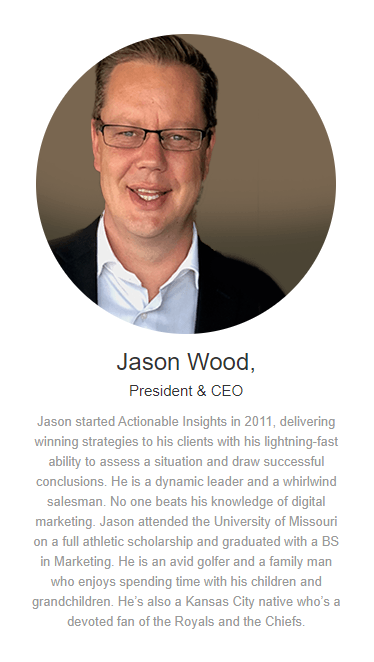 “You’re a dark-haired dumbass, sand-n—-r motherf—-r,” the customer ranted at her as she asked him to leave the premises.

Hernandez, 28, said she had grown fearful of what the customer might do, especially since the bar contained no other customers, so she began recording their encounter.

The man identified himself on the video as Jason Wood with Actionable Insights “and five other digital marketing firms.” He wore a shirt with a logo resembling that of an online marketing company with that name headquartered in Pennsylvania with branches in Ohio and Florida.

“We’re a full-service digital marketing firm that uses our technical know-how to give businesses the internet traffic they need in order to grow. We’re also the largest digital company in the region,” the company website said.

“You’re going to be on the internet,” Hernandez told Wood during their exchange, to which he responded, “No honey, I drive the internet.”

The video, which Hernandez posted to her Instagram account, was shared repeatedly across social media platforms on Wednesday.

GV Wire attempted to contact Wood on Wednesday evening but was unsuccessful. The company’s Twitter account has been closed and the company website was taken down after the video was shared. A cached version from August 2019 lists Jason Wood as the company’s president and CEO.

Wood confirmed he is the man in the video in an interview with The Fresno Bee.

Hernandez said she has been working at Out of the Barrel Taproom since January, shortly after she moved to Fresno from Salinas. She was working with another employee Tuesday night when Wood became irate after she said he was intoxicated and could no longer be served.

Wood had been refusing to wear a mask all evening even though she continued to ask him to do so, saying variously that he forgot to wear one, didn’t believe in COVID-19, and simply “this is stupid.”

Wood asked her if she was Armenian or from Iran or Saudi Arabia. “I am racially ambiguous, so a lot of people are confused by me,” she said Wednesday.

But after he was asked to close out his tab, Wood became so belligerent that Hernandez said she feared for her safety and that of her co-worker, both petite women. So, she pulled out her smart phone to record the encounter.

COVID-19 has increased risks for service employees, Hernandez said.  Under current rules for bars and restaurants, customers are required to stay outdoors, leaving fewer employees inside the establishment.

Hernandez said she did call for Fig Garden security, and officers appeared during the incident but did not intervene immediately.

When Hernandez asked if he was calling her Saudi Arabian, Wood said, “you’re f—–g stupid like they are.”

Wood then returned to an outside table with other members of his party, Hernandez said. He came back inside later and, apparently in an attempt to mollify her, offered her “hundreds of dollars,” which she refused.

The whole encounter left her shaken and in tears, and unable to sleep Tuesday night. She wasn’t scheduled to work Wednesday or Thursday, and said she hadn’t yet heard from her employers.

Hernandez said she’s “very, very, very, very supportive” of efforts to battle racism that have been sweeping across the nation. Having a firsthand experience with someone who assaulted her with racial slurs brought it home for her, she said.

“You never think it’s going to happen to you,” she said. “I believe he deserves to be held accountable.”