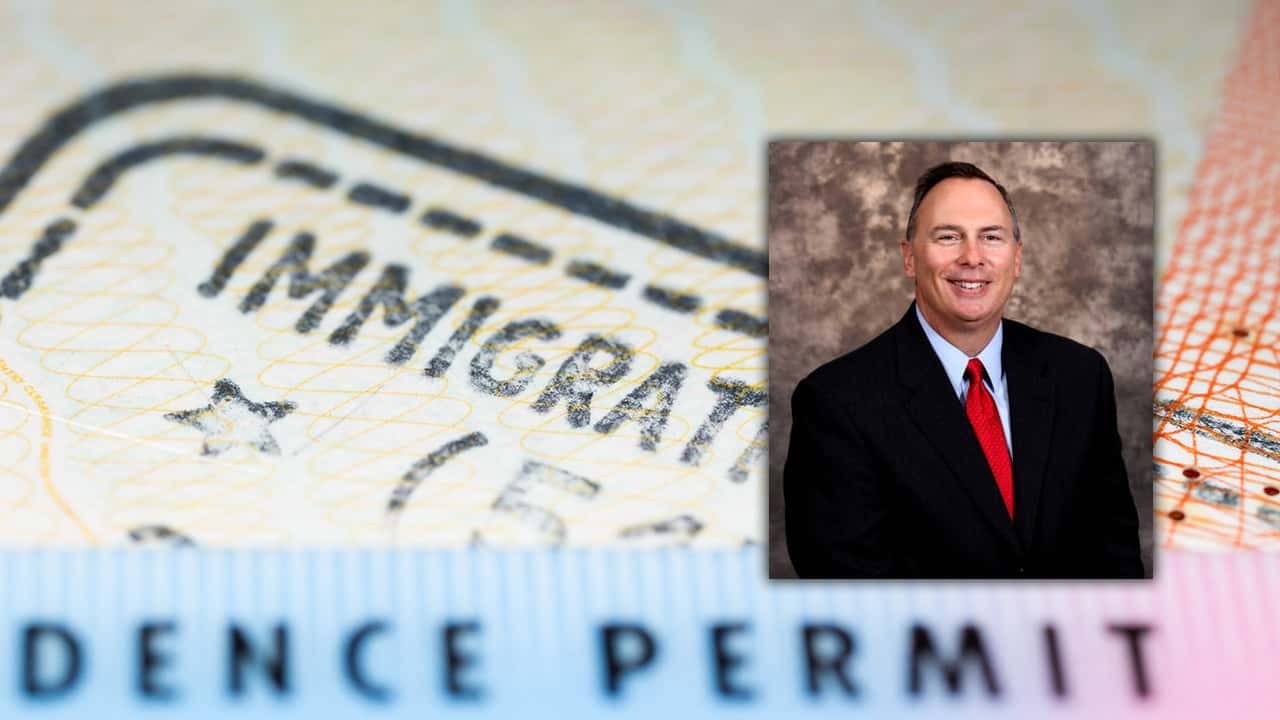 A well-known Fresno conservative was about to join a committee that would advise the city council on immigrant issues.

“I contacted @GarryBredefeld this morning to withdraw my appointment to #Fresno Immigrant Affairs Committee. After attending Zoom meeting, thought everyone very well intentioned, but given plethora of immigrant rights groups in our area, I don’t believe this committee necessary,” Der Manouel wrote on his Twitter feed.

I contacted @GarryBredefeld this morning to withdraw my appointment to #Fresno Immigrant Affairs Committee. After attending Zoom meeting, thought everyone very well intentioned, but given plethora of immigrant rights groups in our area, I don’t believe this committee necessary.

Bredefeld nominated Der Manouel to replace another conservative voice, Elizabeth Heng, who left the committee. No reason was given for Heng’s departure.

The new pick doesn’t necessarily have to live in District 6 where Bredefeld serves.

There is also a second vacancy which would be selected by District 2 councilman Mike Karbassi to replace Manuel Cunha, president of the Nisei Farmers League.

Committee Searching for Its Purpose

The Immigrant Affairs Committee, which met for the first time in five months because of the coronavirus pandemic, is trying to find its purpose.

The committee did not vote on any recommendations for the council but did form a subcommittee to articulate the 15-member committee’s vision.

The committee asked Fresno Unified school board member Veva Islas her thoughts on goals. Although not a committee member, Islas made a guest presentation on how the immigrant community is dealing with COVID-19.

She talked about immigrant contributions to the agriculture economy.

“It seems fair to me that as a result of that abundance and wealth that is created due to their labor, that we should have an equal investment back into them, into their well being and their health,” Islas said. “So I hope that conversations like that are being explored. We do need to break cycles of poverty.”

Things got slightly heated when Moreno expressed frustration with not receiving statistics on the number of immigrants in Fresno. Other members told him to Google it.

“Why do we have to spend time on this? If you don’t want to be a part of this committee thing, drop out,” member America Hernandez said.

Eventually, a staffer for councilman Luis Chavez — who is tasked with organizing the committee — told Moreno the information he was seeking for would be provided.

During the approximately 90-minute meeting, Hernandez proposed funding a “Department of Accountability” to look into violations of employment and housing laws.

“I think that we need to have as a simple place where people can go report any violations or discrimination,” Hernandez said.

Before a full discussion could take place, chairman Sam Molina tabled it because of the state’s open meeting laws. Items must be placed on the agenda before action is taken.

The committee is scheduled to meet again on Aug. 12.

Several members of the Fresno Commission on Police Reform publicly expressed a desire for more time to complete the group’s work. The committee has until Aug. 31 to make recommendations to the Fresno City Council.

Politics 101 is hearing that an extension beyond the original 90-day mandate is unlikely to be granted.

According to the commission’s bylaws, members are supposed to file a financial conflict of interest form. As of today, the city clerk has not published the required Form 700s, other than for those members who have already filed because they serve on other committees.

During last month’s budget hearing process, council members asked city staff a variety of questions about how departments are run. Here are some selected interesting tidbits:

— The city’s police department no longer watches surveillance video in real time. The part-time employees who used to monitor the videos were let go in 2019. Thus, the Real Time Crime Center has not been in operation this year. Video is still being stored and can be viewed later by detectives, council members were told.

— The largest deferred maintenance parks project on the city’s critical improvements list is Lions Skate Park — on Marks Avenue south of Shaw Avenue — at $7 million. That includes the repair and lifecycle replacement of its facilities.