PD Commission's Celedon Declines to Explain 'Burn it Down' Tweet 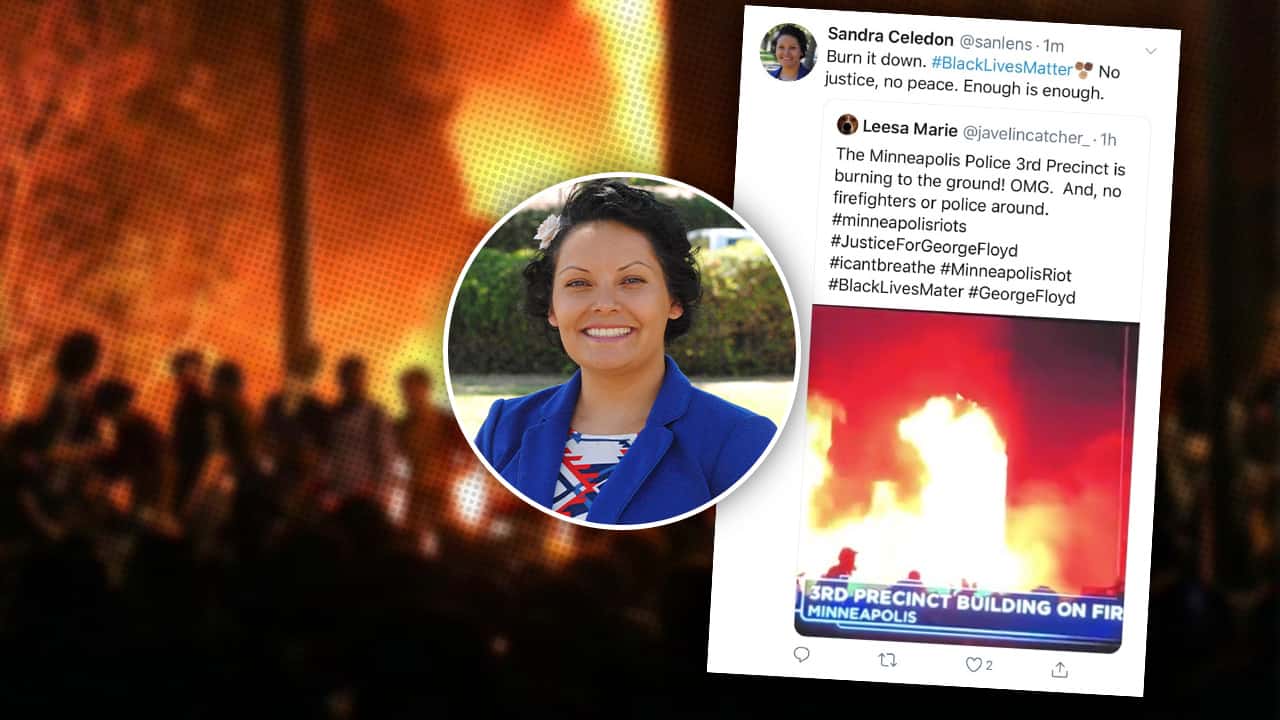 In its first public meeting Monday, the Fresno Commission on Police Reform’s second-in-command, Sandra Celedon, declined to explain a controversial tweet after the death of George Floyd at the hands of Minneapolis police.

At its meeting last week, the commission picked Celedon as the vice-chair. The president and CEO of Fresno Building Healthy Communities is known for her advocacy for parks. She backed the 2018 Measure P to increase the city’s sales tax for the benefit of parks. Fresno BHC is suing the city as to whether the measure passed or not.

Celedon raised eyebrows with a tweet following the civil unrest in Minneapolis. The San Joaquin Valley Sun reported that Celedon on May 28 tweeted “burn it down” with an image of the Minneapolis police precinct torched by rioters.

When asked by this reporter to explain the tweet, Celedon declined.

“That was, David, a personal tweet. I’m here on my official capacity as president of Building Healthy Communities. I’m happy to have a personal conversation with you and explain a little bit about American history so that that tweet can be referenced accordingly,” Celedon said.

Other commissioners, including Veva Islas, Pastor D.J. Criner, and commission chairman Oliver Baines, defended Celedon by objecting to the premise of the question.

Islas called it an “asinine question” and a personal attack.

[Update, 7/08/2020: the commissioners, including Baines, did not say they defended Celedon’s tweet per se. Baines said at the meeting “I don’t think it was an appropriate question either.”]

During the meeting, which was held via Zoom and carried on the city’s YouTube channel, the commission discussed meeting schedules and breaking out into smaller groups.

The biggest gripe shared by members speaking on the issue: The 90-day timeline set by Fresno City Council President Miguel Arias wasn’t sufficient to carry out their work.

Baines agreed and said he would ask the council for more time. There are less than 70 days before a report is supposed to be delivered to the council.

“If we get more time, it definitely allows us to adjust the (commission’s meeting) model because we’re not as rushed. I hear that loud and clear,” Baines told his fellow commissioners. “I want you all to know that we get it and we will do that. I don’t want to belabor the point necessarily about more time, because we’re in agreement.”

Baines introduced the four subcommittees that commissioners will work on — community input, community development, police training and policy, and budget.

The chairman also laid out a timeline for future meetings. While the subcommittees will meet at least once a week, the full commission will not meet again until Aug. 3.

Islas, who is a Fresno Unified School District trustee, said more meetings are tough for elected members of the commission.

“Several of the commission members are school board members who have their own board meetings and subcommittees. Moving to different days taxes our time,” Islas wrote on the Zoom chat function. She added though, that the schedule proposed could work for her.

Another police advisory committee, formed in 2017 by Fresno Mayor Lee Brand, is still active. The Citizens’ Public Safety Advisory Board has met twice in 2020 to discuss policing issues. Although the committee is supposed to meet monthly and present a quarterly report to the council, that hasn’t happened this year amid the coronavirus.

According to the minutes of its Feb. 4 and June 2 meetings, the committee discussed the city’s ShotSpotter program. ShotSpotter, which is set up in some Fresno neighborhoods, can detect gunshots and immediately notify police.

The next scheduled board meeting is tonight. 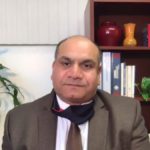 “But as it stands, it’s still considered indoor dining with open windows. And, as the mandate from the state requires, that would not be permitted.” — Fresno County interim health officer Dr. Rais Vohra

Restaurateur Dave Fansler is not taking the latest restrictions on how to safely operate eateries quietly.

Fansler posted a long message on his Facebook page, saying his Pismo’s restaurant can be made safe by opening its windows and turning it into a patio. Health officials disagree, and Fansler has told local media he’s been hit with multiple citations.

“Your coldhearted and insensitive willingness to crash and burn businesses and so many jobs I find quite violating,” Fansler wrote in the post directed at Fresno County Public Health Director David Pomaville.

Vohra said the health department has talked with Fansler and state agencies for clarification about Pismo’s situation.

“I hope Mr. Fransler and others can understand that during this health pandemic we will continue to adhere to the advice of public health experts and we asked them to do the same. Local, state, and federal health experts all concur that indoor dining is a high-risk activity for community spread of COVID-19,” Arias told Politics 101 via email.

“Those who choose to frame this moment as a “City vs. Business” situation should invest that energy in demanding county leaders take more aggressive action to decrease the spread of COVID by addressing testing, healthcare, and housing needs of farmworkers and rural communities.”

No COVID for Arias

Arias had more than his country’s birthday to celebrate this past weekend. He also received news that he is negative for COVID-19 and that his son has recovered from the virus.

The Fresno City Council is debating whether to make masks mandatory at all businesses and public spaces.

Arias said that his 8-year old son, Diego, had a mild case, with a headache and coughing.