A Tax on Red Meat Is Imminent, Researchers Say 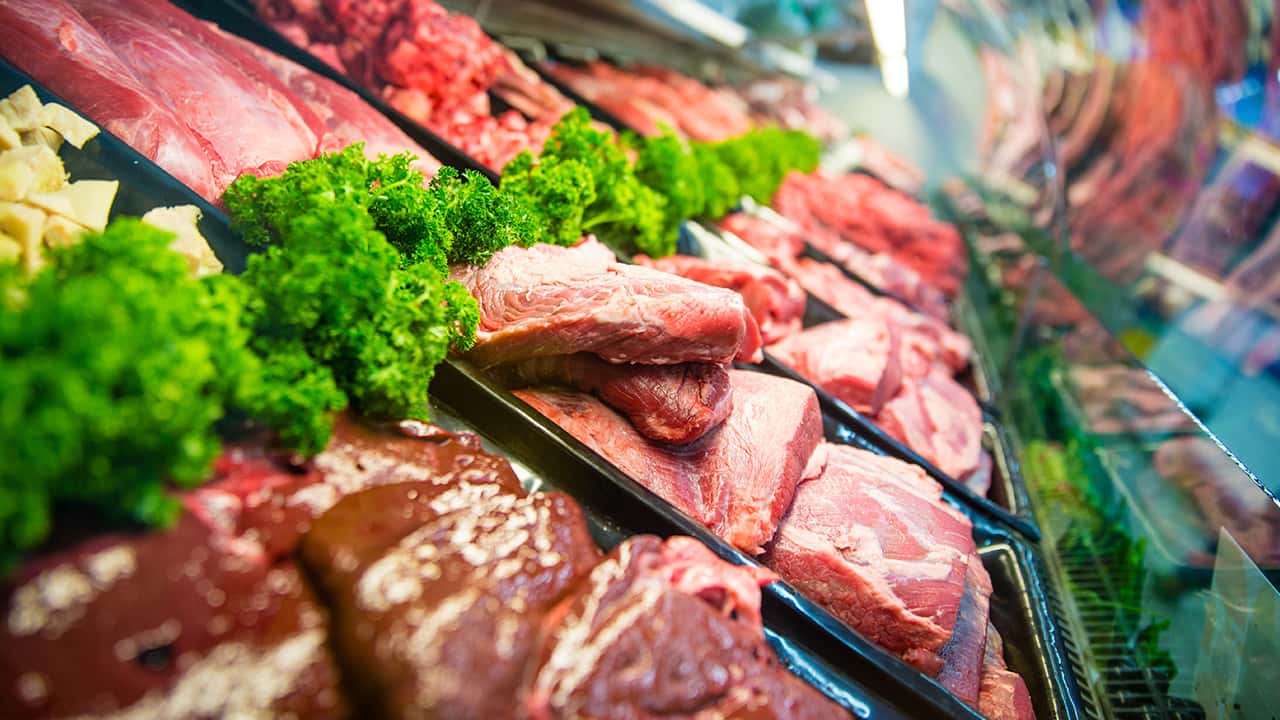 Marketplace
“Everybody has to pay for climate damages, and many people in the states have to pay privately for health care. So it would make much more sense if they saw those costs in the prices of foods that are really related to those impacts,” Marco Springmann says.
For years, researchers have been working to find financial tools to curb bad behavior. We often refer to these as “sin taxes,” like what you see on cigarettes and sugary drinks in some cities in the U.S.
The Farm Animal Investment Risk and Return (FAIRR) initiative is out with a new study that’s warning its investors that a tax on red meat is imminent. Marco Springmann, a researcher at the University of Oxford, spoke with Marketplace’s Andy Uhler about the details. The following is an edited transcript of their conversation.
Read More →