'Take It Outside' Vohra Recommends to Fresno Restaurants 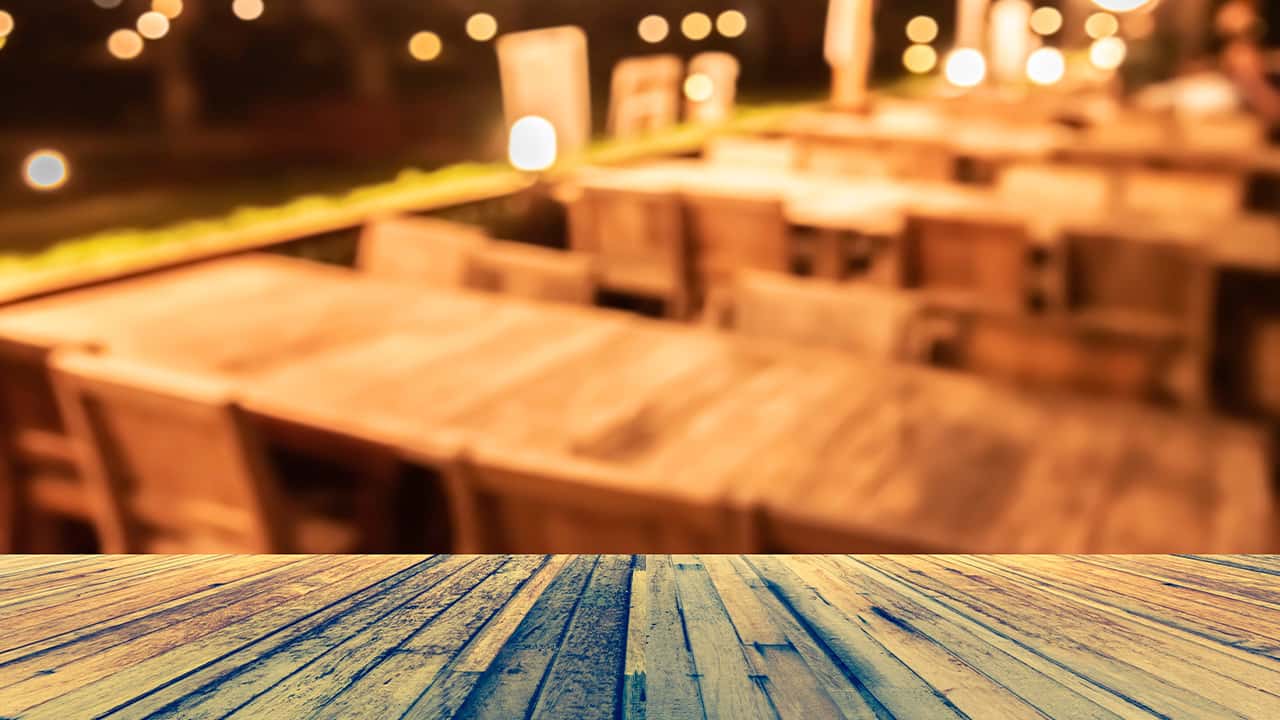 If restaurants want to offer customer dining, it needs to be outdoors or in a patio setting, they said.

In addition, Newsom made it clear during his COVID-19 briefing Thursday that if the virus continues to spread, he will ramp up enforcement of his statewide mask order.

“The basic message of the order will be to take it outside if you at all can,” Vohra said in a press briefing via Zoom. “We’ve had nothing but great relationships with our partners in these industries. So, we’re hoping that they understand the need for making these changes whenever there are gray areas. We’ll certainly work with them to make sure that they are in compliance with the state mandate.” 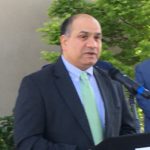 “The basic message of the order will be to take it outside if you at all can.” — Dr. Rais Vohra

On Wednesday, Newsom announced the creation of “strike teams” made from 10 enforcement agencies to enforce compliance.

“The idea here is really to target those who are in open defiance,” Office of Emergency Services spokesman Brian Ferguson told the Associated Press. “The goal is not to create stress on individual citizens who took their masks down to have a drink of water or forgot it at the gas station.”

The state has not reached out to the county for coordination, however.

Pomaville expects state agencies that already have a local presence in Fresno such as Alcohol Beverage Control and Cal OSHA to monitor and enforce.

“There’s a lot of overlap in the regulatory programs. As far as a strike team mobilization, we’ve not been notified that they’re specifically going to be here. But again, they have regional offices here in Fresno. So I would expect that they will be,” Pomaville said.

Newsom said Thursday that the California Highway Patrol and the Board of Barbering and Cosmetology are also part of the strike teams. 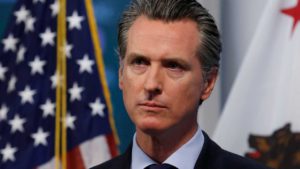 “We have conditioned $2.5 billion in our state budget on applying the spirit and the letter of the law as it relates to health directives at the county level. If local officials are unwilling to enforce and are being dismissive, we will condition the distribution of those dollars. Again, $2.5 billion.” — Gov. Gavin Newsom

Newsom also said that counties failing to enforce statewide and local orders could lose out on their shares of $2.5 billion in aid.

“We have conditioned $2.5 billion in our state budget on applying the spirit and the letter of the law as it relates to health directives at the county level. If local officials are unwilling to enforce and are being dismissive, we will condition the distribution of those dollars. Again, $2.5 billion.”

Fresno County Sheriff Margaret Mims has said she does not plan to enforce mandatory mask orders.

“We do not have the resources to provide these services for them. We have all been encouraging voluntary compliance,” Mims said in a news release.

She did say the sheriff’s office will work directly with ABC “if a bar in Fresno County is noncompliant and does not voluntarily comply. This is the correct enforcement agency for this purpose.”

Vohra said following through on how COVID-19 positive patients acquired the diseases has been useful.

“It’s pretty evident based on the contact tracing, as well as based on the literature and the science that’s coming out, that indoor activity where people from different households are mixing is a really high-risk endeavor,” Vohra said.

He compared the risk of COVID-19 in an indoor setting to secondhand smoke.

“If masks aren’t being used, then just like secondhand smoke, it’s really going to pollute the air indoors. We just want to create some safeguards to keep everybody safe by encouraging all of these activities, if they are going to happen, to make them happen outdoors,” Vohra said.

Vohra said there has been no “smoking gun” for a specific place that may explain the increase in positive COVID cases in Fresno County.

For June, the county reported more than 3,000 positive cases.