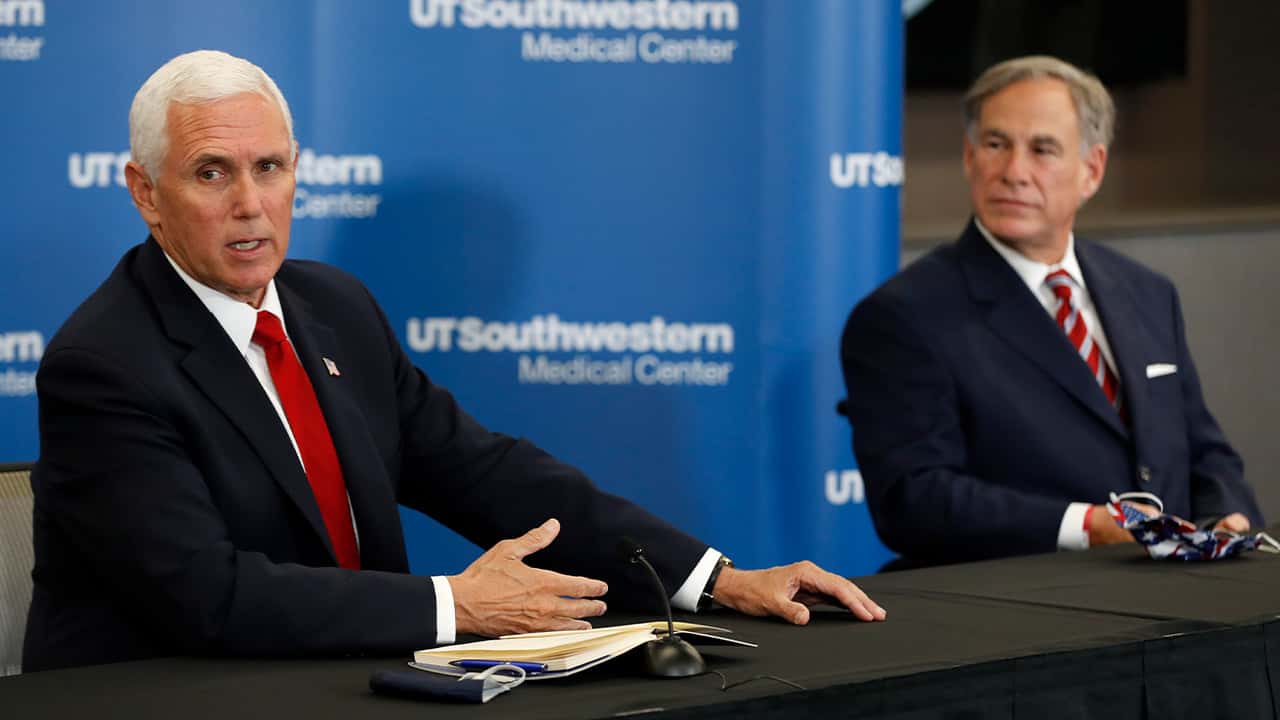 WASHINGTON — It’s been a frequent Trump administration talking point on the recent spike in COVID-19 infections: Don’t worry, only a small sliver of U.S. counties is at greater risk.

But measured by population, those counties represent a vastly higher share — over 1 in 5 people in the U.S.
Altogether there are 68.3 million people living in those 137 counties, while there is a total U.S. population of 322.9 million. That means 21.1% of U.S. residents actually live in a virus “hot spot.”
In recent weeks, the U.S. has entered a dangerous new phase of the coronavirus with big Sun Belt states showing thousands of new cases a day. Texas and Florida reversed course on parts of their reopening and clamped down on bars last week as the daily number of confirmed infections in the U.S. surged to all-time highs.
Speaking about the coronavirus threat Friday, White House coordinator Dr. Deborah Birx explained that counties large and small are being tracked by the White House task force, and that anyone living in a virus hot spot should take the necessary precautions, including social distancing and wearing a mask.
Citing increases particularly in the under-40 age group, Birx stressed that much more testing is needed because that’s the age group most likely to be infected without showing symptoms and to be “spreading the virus unbeknownst to them.”
The population figures, both county level and national, come from the Census Bureau’s American Community Survey five-year estimates for 2018, the latest available.

Billions of Dollars in Aid for Small Businesses Go Unclaimed