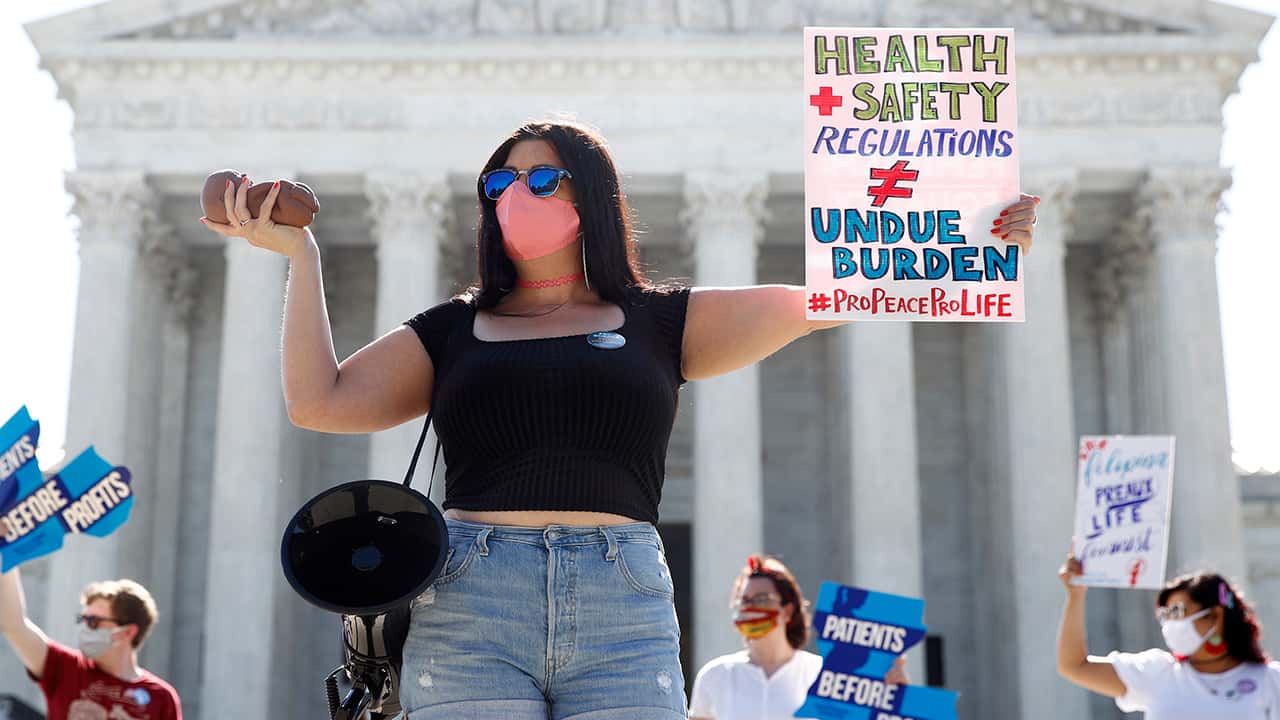 WASHINGTON — The Supreme Court on Monday struck down a Louisiana law regulating abortion clinics, reasserting a commitment to abortion rights over fierce opposition from dissenting conservative justices in the first big abortion case of the Trump era. 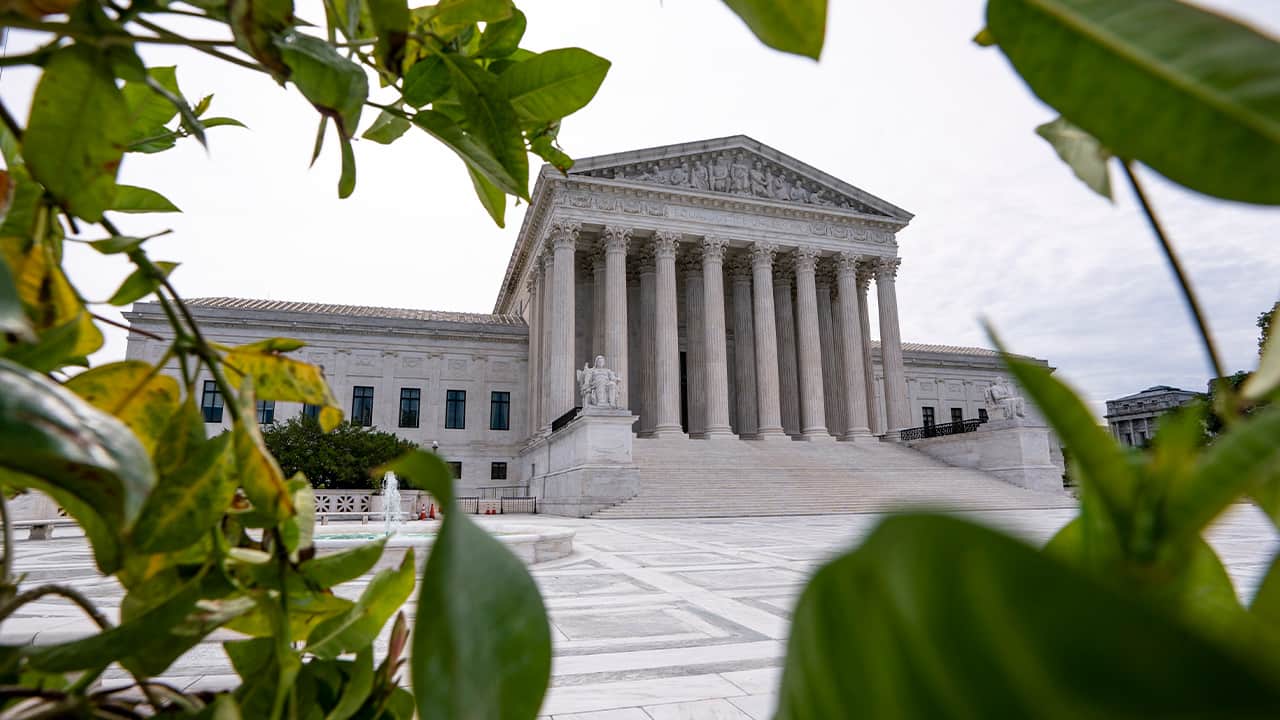 Roberts’ Vote Was a Bit of a Surprise

Marjorie Dannenfelser, president of the anti-abortion Susan B. Anthony List, said, “Today’s ruling is a bitter disappointment. It demonstrates once again the failure of the Supreme Court to allow the American people to protect the well-being of women from the tentacles of a brutal and profit-seeking abortion industry.”
A trial judge had said the law would not provide health benefits to women and would leave only one clinic open in Louisiana, in New Orleans. That would make it too hard for women to get an abortion, in violation of the Constitution, the judge ruled.
But the appeals court in New Orleans rejected the judge’s findings and upheld the law in 2018, doubting that any clinics would have to close and saying the doctors had not tried hard enough to establish relationships with local hospitals.
The clinics filed an emergency appeal at the Supreme Court, asking that the law be blocked while the justices evaluated the case.
Early last year, Roberts joined with the four liberal members of the court to grant that request and keep the law on hold.
Roberts’ vote was a bit of a surprise because he voted in the Texas case to uphold the clinic restrictions. It may have reflected his new role since Justice Anthony Kennedy’s retirement as the court’s swing justice, his concern about the court being perceived as a partisan institution and respect for a prior decision of the court, even one he disagreed with. Roberts didn’t write anything explaining his position at the time, but he had never before cast a vote on the side of abortion rights.
The regulations at issue in Louisiana are distinct from other state laws making their way through court challenges that would ban abortions early in a pregnancy. Those include bans on abortion once a fetal heartbeat is detected, as early as 6 weeks, and the almost total ban passed in Alabama.

Related Topics:abortionSupreme Court
Up Next