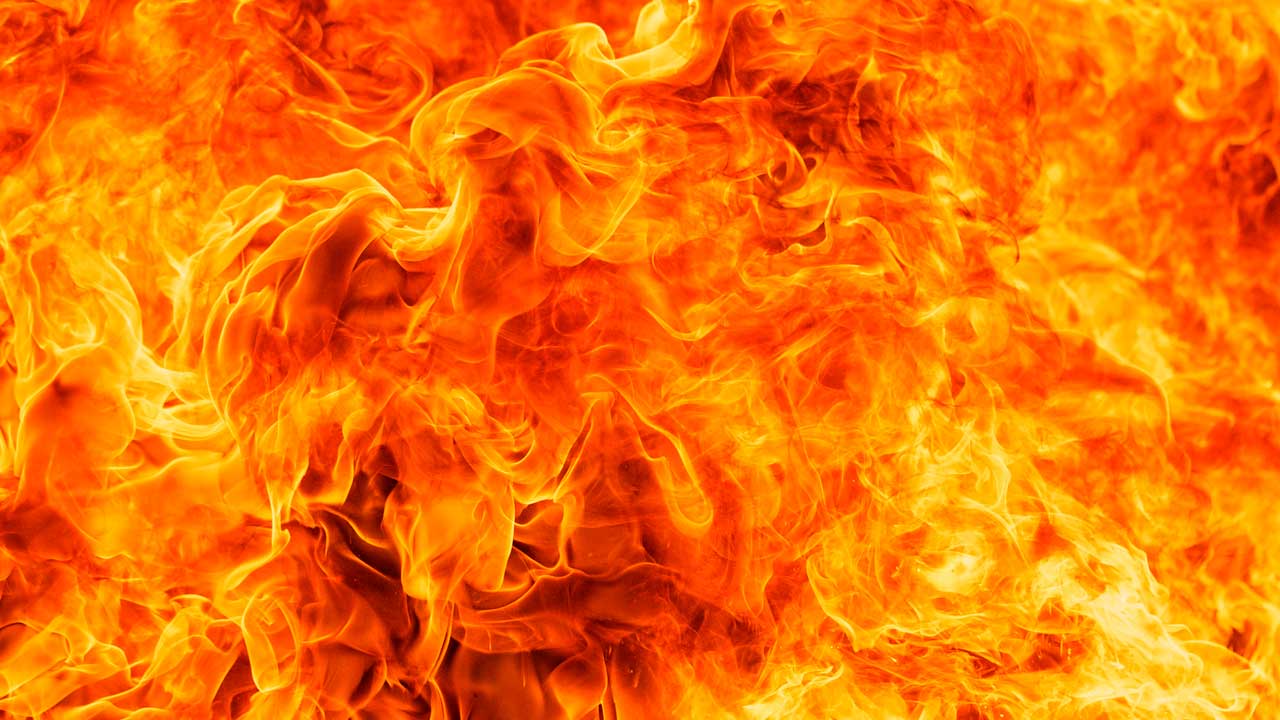 Smoke drifting across the Fresno area from a large pallet fire in Reedley and nearby wildland grass fires is prompting health warnings from local air quality officials.

The fire at fruit packaging manufacturer Maxco Supply broke out early Thursday and continued to burn throughout the morning.

That led to a “health caution” from the San Joaquin Air Pollution Control District.

Smoke from fires produces fine-particulate matter (PM2.5), which can cause serious health problems including lung disease, asthma attacks, and increased risk of heart attacks and stroke,” the district warned.

“People with existing respiratory conditions, young children and elderly people are especially susceptible to health effects from these pollutants.”

Residents in Fresno County are cautioned of smoke from a pallet fire in Reedley: https://t.co/dJkZikOjsR. Photo courtesy of KSEE 24. pic.twitter.com/rkLguGeRvU

The previous day, the air district said smoke from the Sycamore Fire, burning southeast of Tollhouse, and the now-contained Frontier Fire south of Prather were also creating health risks.

“Anyone experiencing poor air quality due to wildfire smoke should move indoors, to a filtered, air-conditioned environment with their windows closed,” officials said in a news release.

CalFire said the 19-acre Sycamore fire was 90% contained as of Wednesday and the 40-acre Frontier Fire 100% contained.

Chabad Fresno Thanks Police with ‘Copcakes’