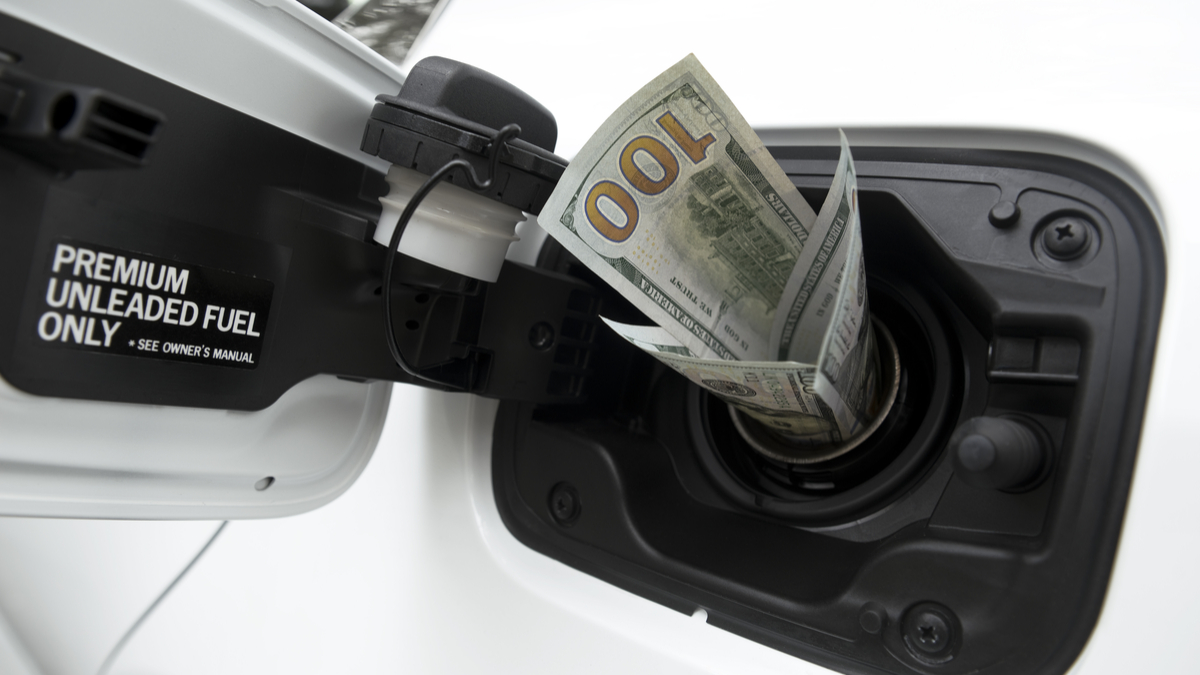 Like the rest of the state, the Central Valley is experiencing a severe economic downturn. According to the latest figures, the Valley’s unemployment rate has risen to 17.8% – nearly two full points higher than the statewide average.

Too many people living in working-class communities across the region were already struggling to make ends meet before the recession. According to a 2019 report, Fresno’s poverty rate was 28.1%, double the national average. Median annual household income was around 80% of the national average. 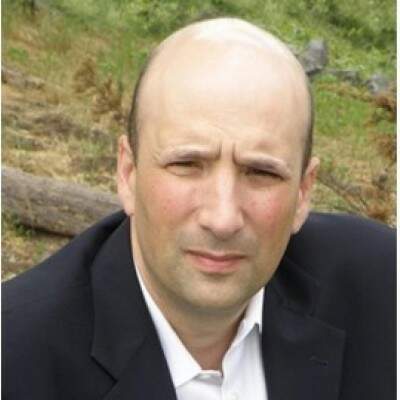 Californians Could Save $2,000 Annually

Now that economic times are tough, ameliorating the excessive cost burdens families throughout the Central Valley face is more important than ever. One savings opportunity elected officials should address is the high cost of energy.  Costly energy mandates enacted in Sacramento have resulted in higher electricity costs and higher gas prices.

If Sacramento were to instead embrace free-market energy policies and reform some of these costly energy mandates, we can help put more money in people’s pockets during these difficult economic times.

A new study from the nonpartisan Pacific Research Institute finds that Californians could eventually save more than $2,000 annually if California lawmakers eliminated unnecessary state energy burdens.

Related Story: Opinion: Next Stimulus Should Focus on Energy, Infrastructure

For workers in the Central Valley, cars are a necessity.  Public transportation is spotty at best and residents face some of the longest, most daunting, commutes in the country. This also means Central Valley residents bear a disproportionate burden from California’s excessive mandates on fuel.

If Sacramento reformed the state-only policies that drive up fuel costs, it could mean up to $11 billion in savings once fully effective.  This would even be the case based on today’s lower gas prices resulting from global oil market turmoil.

Also, let’s not forget electricity prices. According to Electricity Local, Fresno boasts an electricity rate more than 30% greater than the national average. Reforming the current unworkable renewable power mandates and other state electricity policies could save Californians between $5.3 and $15.7 billion once fully effective. This could put significant money back in people’s pockets in a region where the average median household income of $51,261 is well below the national average of $61,937.

According to Electricity Local, Fresno boasts an electricity rate more than 30% greater than the national average.

Environmental advocates argue that these expensive state energy policies are necessary to meet California’s emission reduction goals.  This is especially important locally as Fresno, Visalia, and Bakersfield each ranked near the top of the most recent annual report on the cities with the most polluted air quality.

But adopting market-based energy policies wouldn’t reduce the state’s effectiveness in lowering emissions. In fact, despite the higher prices we’re paying for energy, California’s policies haven’t been as effective as the rest of the country in reducing emissions.  The PRI report documents that emissions have fallen 14% in the U.S. since 2007, but just 9% in California. States that have adopted market-based policies are doing a better job lowering emissions — without imposing higher costs on its residents.

Related Story: These Three Forces Are Shaping The Future Of Global Energy

A Boost to the State Economy

And, at a time of deep recession, which the nonpartisan Legislative Analyst’s Office forecasts could impact California’s economy into 2023 under the most pessimistic economic outlook, a top focus of policymakers should be jumpstarting the economy.  Enacting market-based energy policies could play a role in this.

Adopting energy policy reforms could increase annual state GDP growth and boost the economy by up to $223.4 billion over a decade.

According to the PRI analysis, adopting energy policy reforms could increase annual state GDP growth and boost the economy by up to $223.4 billion over a decade.

Looking to curb costly energy subsidies and policies could be a rare win-win for the state and its residents. It would leave our neighbors with more money and fewer economic burdens in these tough times, while continuing the state’s commitment to improve our air.

Wayne Winegarden, Ph.D., is a Senior Fellow in Business & Economics at the Pacific Research Institute, a nonpartisan, free-market think tank based in San Francisco. Download a copy of “Legislating Energy Prosperity” at www.pacificresearch.org.

How Much is Our Personal Data Worth?