Investigators say the suspect, John T. Earnest, then 19, used a hunting license to buy the weapon he is accused of using in April 2019 at Chabad of Poway. Earnest is charged with killing a 60-year-old woman and injuring three others, including the rabbi and an 8-year-old girl. 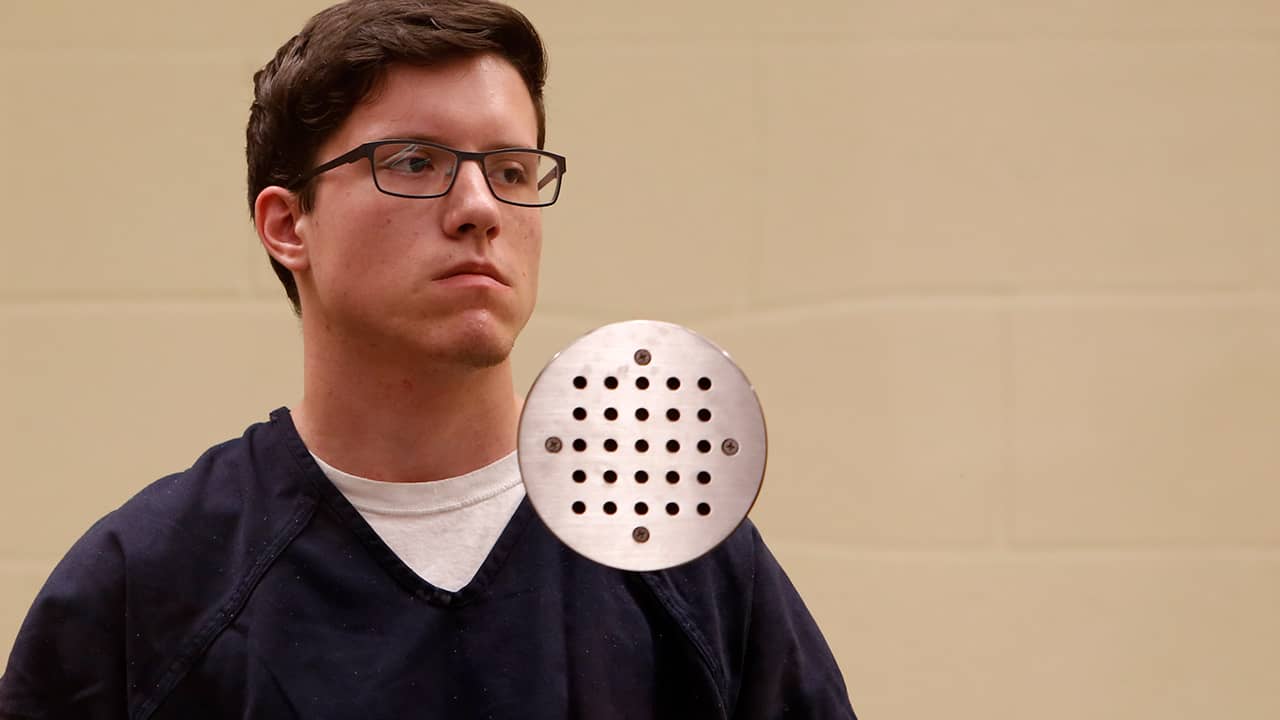 John T. Earnest appears for his arraignment hearing Tuesday, April 30, 2019, in San Diego. Earnest faces charges of murder and attempted murder in the April 27 assault on the Chabad of Poway synagogue, which killed one woman and injured three people, including the rabbi. (Nelvin C. Cepeda/The San Diego Union-Tribune via AP, Pool)

Earnest has pleaded not guilty to murder and attempted murder charges.

Having a valid hunting license is the only way someone under 21 who isn’t in the military or law enforcement could legally buy a weapon under state law, but his license wasn’t set to go into effect until about two months after the shooting, authorities said.

SB914 by Democratic Sen. Anthony Portantino of La Cañada Flintridge would require gun stores and the state Department of Justice to each check the validity of hunting licenses during a 10-day waiting period after gun buyers purchase the weapon and before they can pick it up.

The bill approved by senators on a party line vote Monday now goes to the state Assembly.

A Portantino law that took effect this year bars those under 21 from buying center-fire, semiautomatic firearms even with hunting licenses. Such rifles were used at the Poway synagogue and a Gilroy food festival.