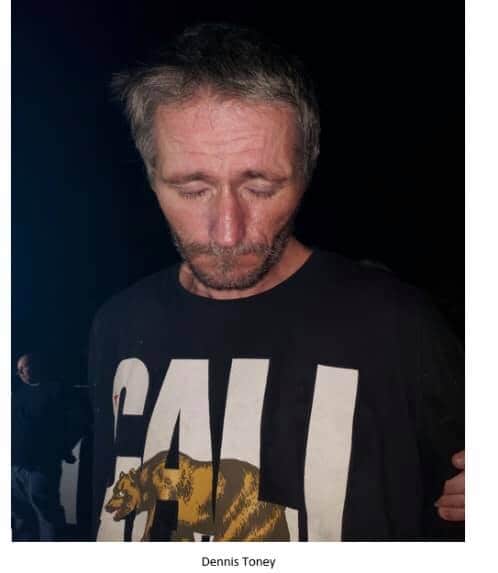 Merced police caught up with a couple of catalytic converter thieves in the bushes Friday morning.

Officers received a call of two subjects in the AT&T yard located at 1860 Wardrobe Ave. Officers surrounded the yard, and saw the suspects running into the school located next door. A search of the school was conducted and both suspects were located hiding in bushes on the school yard.

Both suspects were seen on video cutting catalytic converters from vehicles, and officers saw them running from the scene. They told the officers they were sleeping. 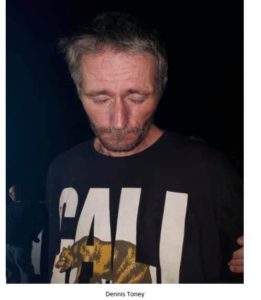 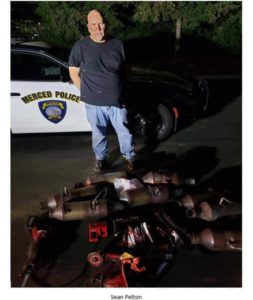 The suspects claimed that they had stopped to sleep in the bushes because it looked like a nice area.

Officers found that they had removed 9 converters from vehicles in the yard. Dennis Toney, 38, and Sean Pelton, 48, were both arrested. Pelton is known to AT&T employees. He has stolen catalytic converters from several AT&T locations in multiple cities.

Due to California’s temporary zero bail policy, both suspects were released on citation.

Merced Police are asking anyone with any information regarding this crime to contact Officer Chavez at 209-388-7713 or by email at chaveze@cityofmerced.org

Officers arrest SLEEPY THIEVES On June 19, 2020, officers received a call of two subjects in the AT&T yard located at…

Related Topics:crimeMerced Police
Up Next

Juneteenth: A Day of Joy and Pain – and Now National Action