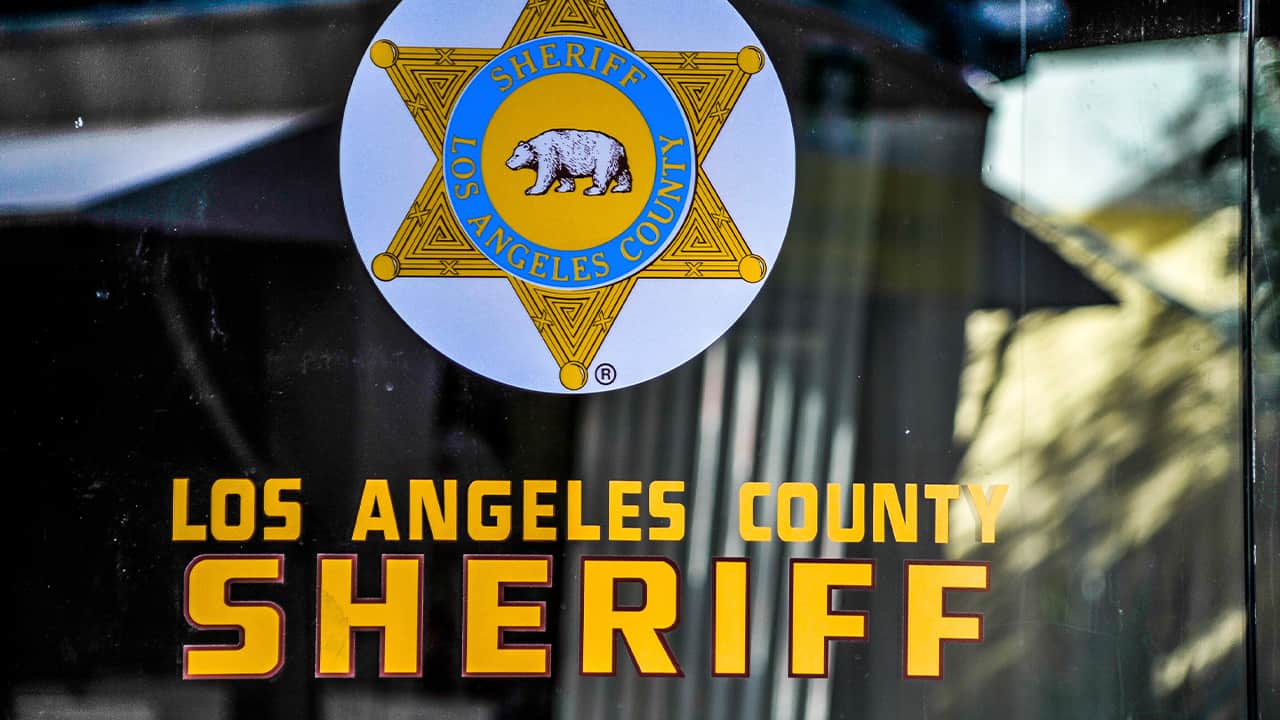 ROSAMOND — The half-brother of a black man found hanged in a California park was killed in a gunbattle with Los Angeles County sheriff’s deputies seeking him as kidnap and assault suspect, according to authorities and a family lawyer. A woman with him was wounded and a child was uninjured.
The gunfire erupted Wednesday afternoon in the desert community of Rosamond, north of Los Angeles, officials with the Los Angeles County Sheriff’s Department said in a statement.
Detectives had been tracking a man who was wanted for kidnapping, spousal assault and assault with a deadly weapon but when they tried to stop a car he was in, he opened the passenger door and began shooting, the statement said.
Deputies shot and killed the man. The woman driving the car was struck by gunfire and was treated and released from a hospital, officials said. A 7-year-old girl in the car wasn’t hurt, sheriff’s officials said.
The woman in the car wasn’t the accuser in the spousal assault case, authorities said.
The man was identified as Terron Jammal Boone by an attorney representing the family of Robert Fuller, a 24-year-old man who was found hanging from a tree in Palmdale last week. Officials say the death appeared to be a suicide but family members have disputed that.
Palmdale is about 20 miles (32 kilometers) from Rosamond.

The City of Palmdale Issued a Statement Supporting an Independent Inquiry

“At this time, until we receive all of the information, the family and their legal team doesn’t have any further comment on this incident. The family respectfully asks that their privacy be respected,” attorney Jamon Hicks said in a statement.
Boone had been charged Tuesday in Los Angeles County Superior Court with assault with a deadly weapon, false imprisonment, domestic violence and criminal threats.
Fuller’s body was discovered last week in a park near Palmdale City Hall. An autopsy was conducted Friday and the county medical examiner-coroner’s office said he appeared to have died by suicide.
The finding prompted an outcry by his family, who believed he wasn’t suicidal, and community members who called for an independent investigation and autopsy. More than 1,000 people turned out for a protest and memorial Saturday around the tree where Fuller’s body was found.
The city of Palmdale issued a statement supporting an independent inquiry.
Federal authorities, including the Civil Rights Division of the U.S. Department of Justice, said they will review local investigations into the hanging deaths of Fuller and of Malcolm Harsch, a 38-year-old homeless black man who was found hanging from a tree on May 31 in Victorville, a desert city in San Bernardino County east of Palmdale.
Local authorities have said there is no evidence of foul play in either death but sheriffs have pledged to continue to investigate.