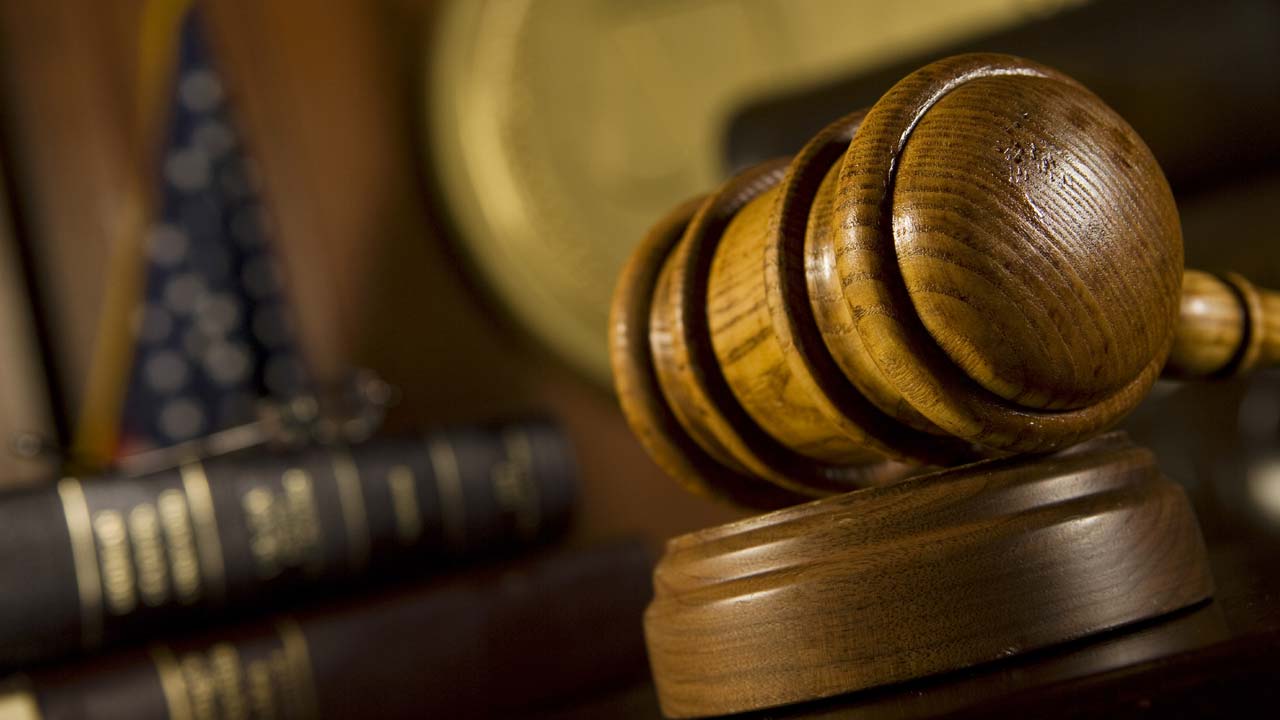 MARTINEZ — A former California lawmaker was charged Wednesday with 34 felonies for allegedly using more than a quarter million dollars in campaign funds for personal expenses and lying about it, prosecutors said.
Joe Canciamilla, the former elections chief for Contra Costa County, is accused of committing perjury on 30 campaign disclosure statements dating back a decade, the county’s district attorney’s office said.
The additional four felony counts relate to grand theft of more than $261,800 in campaign funds for his personal use, prosecutors said. He allegedly spent the money on a vacation to Asia, plane tickets and other personal expenses, according to court documents.
Canciamilla’s lawyer Mike Rains said he was aware of the criminal complaint, but hasn’t yet discussed it with his client.

Rains said he was disappointed the DA decided to file charges, citing Canciamilla’s willingness to accept responsibility for his wrongdoing and his four-decade career in public service.
Canciamilla resigned as Contra Costa elections chief in October 2019. He was the youngest public official in state history when he was elected at age 17 to the Pittsburg school board. He later served on the Pittsburg City Council and Contra Costa County Board of Supervisors before winning three terms in the state Assembly as Democrat in 2000.
Last year the Fair Political Practices Commission found Canciamilla violated campaign finance laws at least 30 times and falsified state filings to cover it up. The commission fined him $150,000.
Canciamilla paid the fine, his lawyer said.