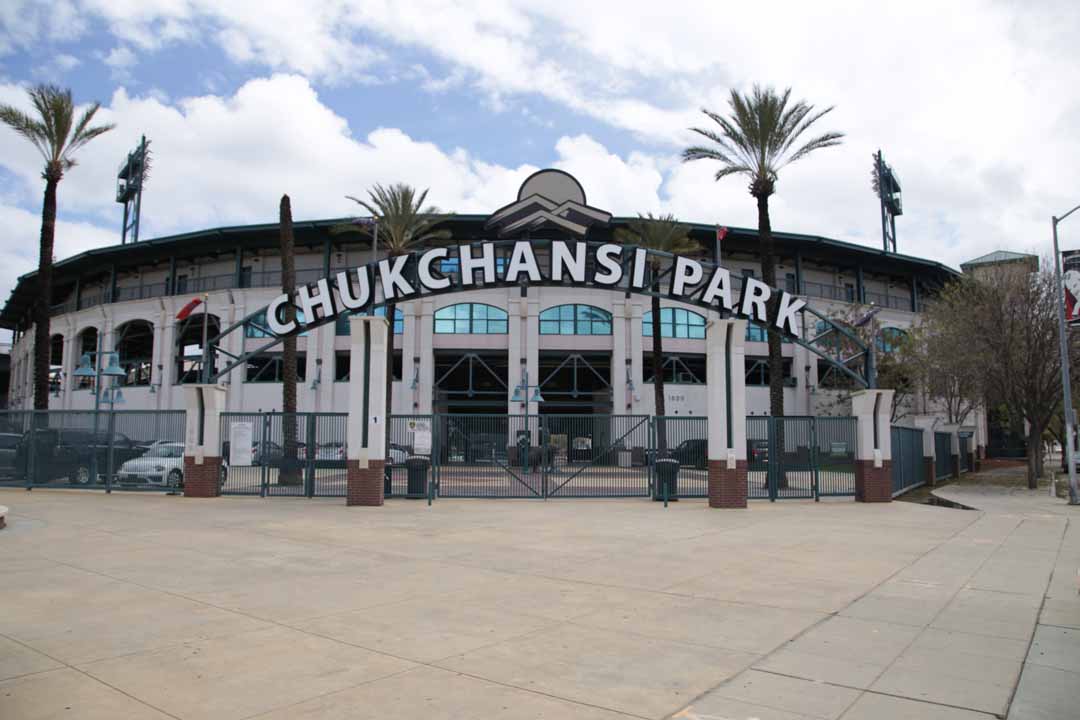 The Fresno Grizzlies have not paid their rent at city-owned Chukchansi Park since the COVID-19 pandemic began, officials with Mayor Lee Brand’s administration said this week. City leaders are now looking at options for how to collect.

The Triple A baseball team is in the middle of a lease that runs through 2036. The rent is $500,000 a year, paid in five installments during the baseball season.

“They offered to pay rent initially and then pulled back when they didn’t get PPP (the federal Payment Protection Program),” Tim Orman, Brand’s chief of staff, told the council.

Derek Franks, the Grizzlies’ team president, said they did receive some federal help. But, it was not enough to cover all the club’s expenses and has to be paid back.

No Rent Paid, But No Eviction 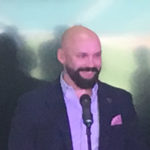 “We really love our staff and have a great team. We hit pause as long as we could and made it until June before we had to make any significant changes.” — Derek Franks, Grizzlies president

However, because of COVID-19 and the subsequent labor issues at the Major League level, there have been no games in 2020 — and the prospect of games this year is dim.

“It’s hard to collect money if they have zero revenue,” Orman said.

Franks is unsure when baseball might return. It depends on Major League Baseball.

“We’ve been really thankful for the city of Fresno and the leadership for allowing the deferral of rent. Because really for us, the big thing is waiting to see what happens with our season and our ability to host events again,” Franks said.

The team recently furloughed 75% of its staff, not including any players or coaches — who are employed by the Grizzlies’ parent club, the Washington Nationals.

“We really love our staff and have a great team. We hit pause as long as we could and made it until June before we had to make any significant changes,” Franks said.

While rent will be due eventually, because the city council agreed on an emergency ordinance not to evict commercial tenants, the Grizzlies are technically not in jeopardy for missing its payments for April, May and June. That means no late fees or penalties until at least two months after the COVID-19 state of emergency is lifted.

City Attorney Doug Sloan said that even though the season may be canceled, rent is still owed. Orman wondered if a section in the lease — revised in 2018 — would allow for insurance to cover non-payment.

Other tenants of city-owned property, such as Greyhound and Kocky’s Bar and Grill, are in the same situation.

Related Story: Grizzlies Tell Hertz to Park for Free at the Stadium

Brand joined the city council meeting via Zoom on Tuesday to discuss his office’s budget.

A pending motion made on Monday would take $1 million away from the mayor and city manager’s office and add it to the fire department budget.

Brand talked about how that would hurt his staff.

Councilwoman Esmeralda Soria revisited Tuesday’s brouhaha regarding the administration’s decision against applying for a federal grant to hire more city firefighters— despite the council’s direction to do so.

Soria said the grant would not require a complete funding match from the city. She said she was upset and “extremely disappointed.”

“It further infuriates me that we left so much money at the table, given the fact that our Fresno Fire Department is one of the busiest fire departments in the state and we’re still way below staffing levels,” Soria said.

“Let me apologize to everybody. We should have let you know that. I’ll take that responsibility,” Brand said.

Brand said the city’s cost for the SAFER grant would be too much, especially during unclear financial times in the COVID-19 era.

“We are still working to find a way to fund the additional positions and I would agree they need positions in the fire department. So, I did look at the long term play. And again, at that point in time, there was no CARES Act. We did the best we could,” Brand said.

Many voiced support for parks to be built in underserved areas of town, as well as more soccer fields, and youth programs.

“Parks absolutely have been demonstrated to provide a multitude of benefits to communities, including increasing community cohesiveness, safety, health in general over sense, overall quality of life,” Sandra Celedon, president and CEO of Fresno Building Healthy Communities, told the council.

Request to Increase the Parks Budget

The parks dept. received $21 million from the general fund in last year’s budget. That represented about 5.5% of the city’s general fund.

PARCS director T.J.Miller (officially known as PARCS —Parks, After School, Recreation and Community Services) says many parks programs have paused because of the COVID-19 pandemic.

Celedon asked the council to increase support for the department to 10% of the city’s general fund “to be able to bring back maintenance personnel and provide adequate maintenance.”

Pushing Back Against “Dog Park Police”

Fresno dog parks reopened Monday after being closed for weeks under COVID-19 precautions.

“We do have monitors at the dog parks, and the amount of folks that can go into a dog park is is based on the space of the dog park,” Miller responded.

Miller said they are temporary employee who also have the responsibility of wiping down gates.

“They’re there to help keep things disinfected, clean and to also remind folks of social distancing so that those that do want to enjoy that amenity are in a safe environment to,” Miller said.

Bredefeld felt their time would be better used for fixing sprinklers or cleaning bathrooms.

“You don’t think our citizens know to wash their hands? They haven’t gotten that message to bring sanitizer? That we have to have people treat our citizens like children?” Bredefeld bristled.

Bredefeld also asked questions about why masks are mandated at dog parks and how to reasonably keep dogs from mingling.

Miller did say that parking lots at city parks will reopen on June 22. Play structures and picnic facilities will remain off limits until they are cleared for reopening by Fresno County health officials, she said.