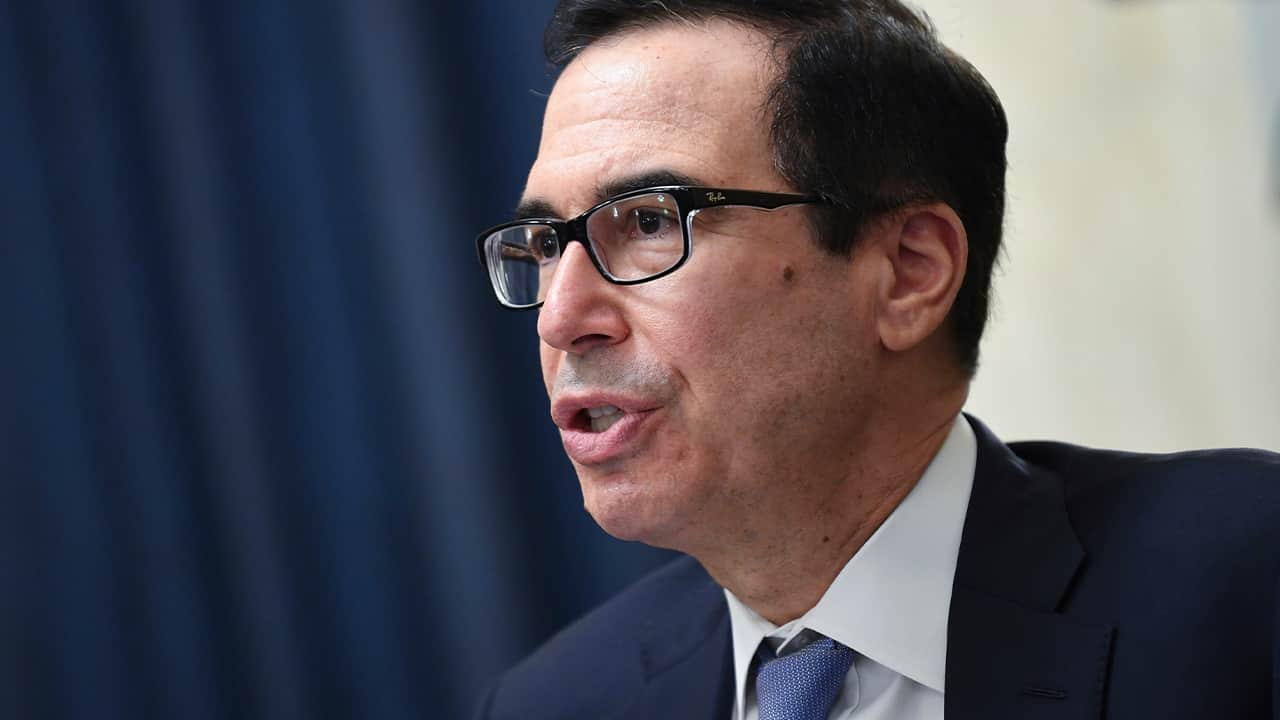 WASHINGTON — A House subcommittee investigating billions of dollars in coronavirus aid is demanding that the Trump administration and some of the nation’s largest banks turn over detailed information about companies that applied for and received federal loans intended for small businesses. 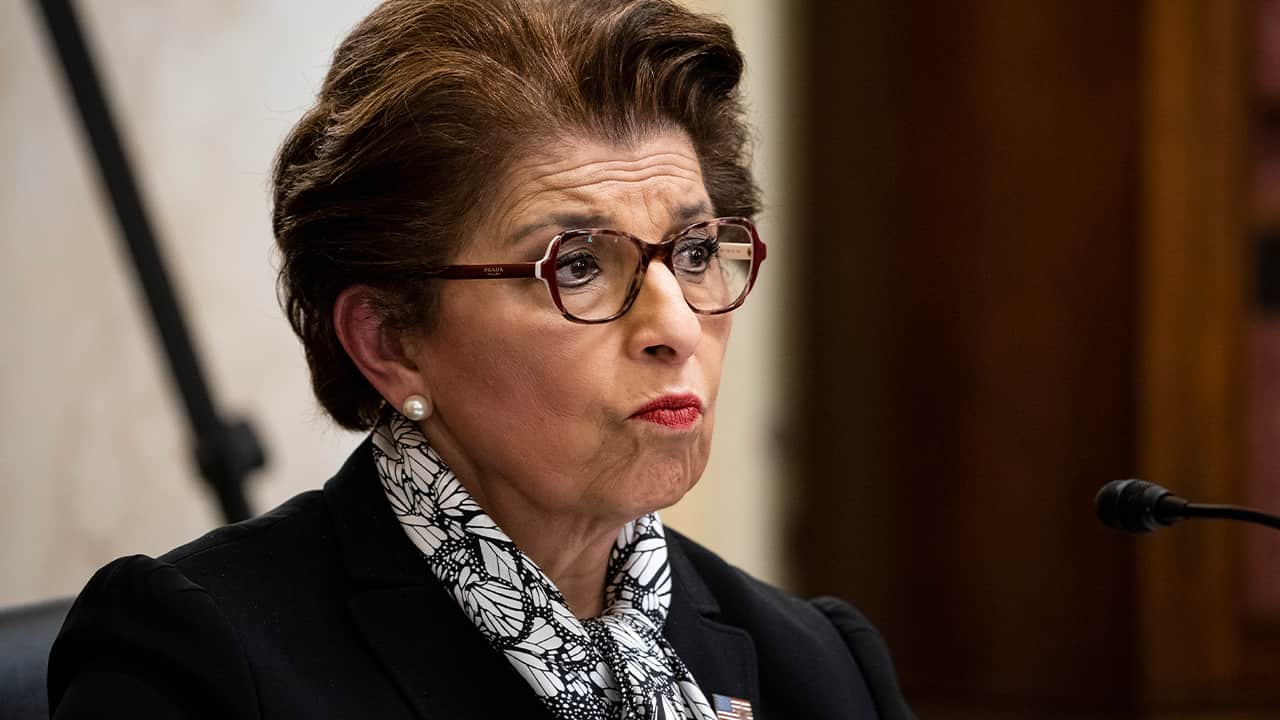 Jovita Carranza, administrator of the Small Business Administration, speaks during a Senate Small Business and Entrepreneurship hearing to examine implementation of Title I of the CARES Act, Wednesday, June 10, 2020 on Capitol Hill in Washington. (Al Drago/Pool via AP)

Florida Sen. Marco Rubio, a Republican who heads the small business panel and pushed for creation of the loan program, said Monday that he has spoken to Mnuchin, and they are “working through” a way to ensure that the names of some loan recipients are made public.
“There will be disclosure,” Rubio said, adding it will likely be focused on larger loans above $2 million or some other number to be determined.
“I’m not sure there’s a lot of curiosity about a $15,000 loan,” he said, ”but obviously the bigger numbers at the top end … it’s hard to argue that information shouldn’t be available.”
“If you have a big loan, you know, there’s no avoiding it. We’re going to need to know who you are,” Rubio said.
In the 10 weeks after the Paycheck Protection Program was launched, the SBA says it has processed 4.5 million loans worth $511 billion. But it has yet to reveal the recipients of taxpayer aid. The agency has only provided general information, such as the total amounts of loans awarded in a given time period.
The loans can be forgiven if businesses use the money to keep employees on payroll or rehire workers who have been laid off.
A spokeswoman for Wells Fargo says the San Francisco-based bank “continues to work as quickly as possible to prepare and submit Paycheck Protection Program applications from our small business customers to the U.S. Small Business Administration.”
As of May 31, 168,000 PPP applications have received SBA guaranties through Wells Fargo totaling $10.2 billion, spokeswoman Jennifer Dunn said. More than 80% of funding is for companies with less than 10 employees and more than half the loans are for $25,000 or less, she said.

Louisiana Rep. Steve Scalise, the No. 2 House Republican and the senior GOP member on the coronavirus subcommittee, said Democrats were “asking questions that have already been answered,” and trying to make that “look like real oversight to hurt President Trump in an election year.”

US Revokes Emergency Use of Drugs Touted by Trump vs. Virus