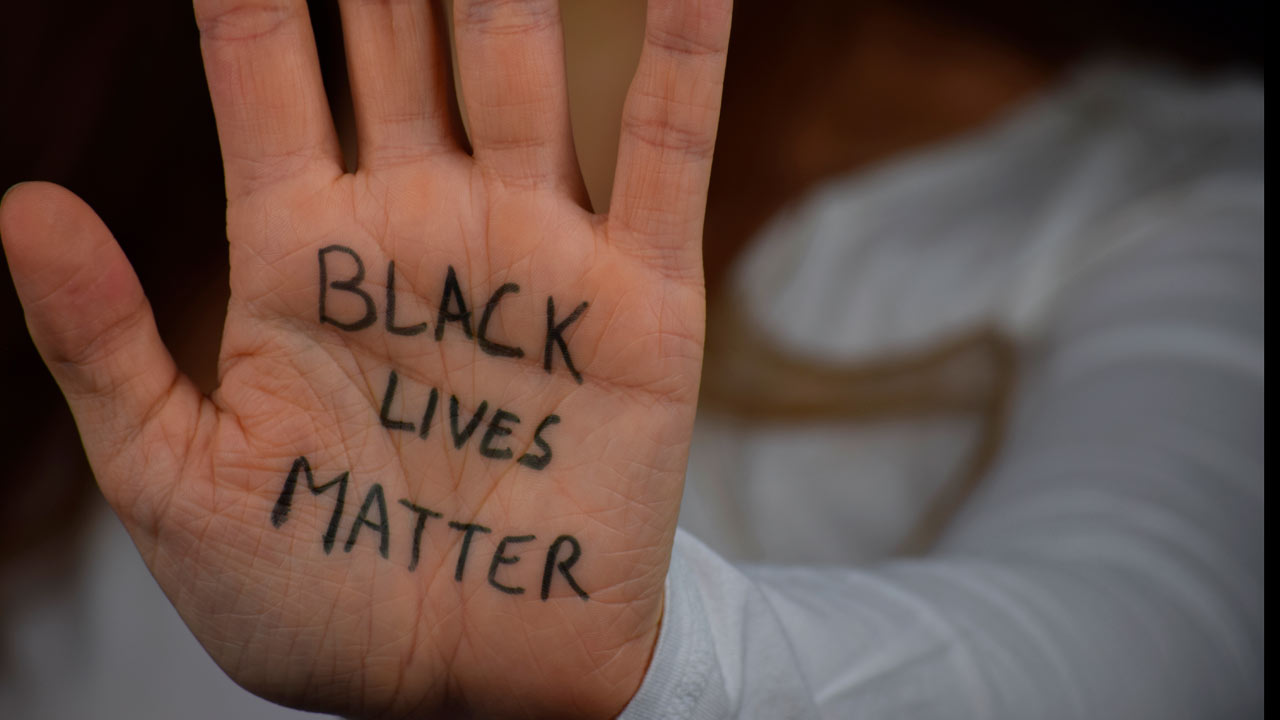 LOS ANGELES — For the third weekend in a row, protesters took to the streets of Los Angeles, San Francisco and other communities across California to demand racial justice in the wake of George Floyd’s killing by police in Minneapolis.
Sunday’s demonstrations were promoted as non-violent calls for change in law enforcement.
In the Bay Area, protesters shut down the upper deck of the Bay Bridge in the late afternoon, causing San Francisco-bound traffic to backup for miles. At Civic Center, a Buddhist sit-in called for complete silence.
In Hollywood, thousands of peaceful protesters marched under blazing sunshine along a stretch of Hollywood Boulevard where the words “All Black Lives Matter” were painted on the pavement in rainbow colors. Demonstrators listened to speeches by activists in support of gay and transgender people of color.

Police Said There Were No Arrests or Reports of Problems

A lesbian couple organized a similar march on San Francisco’s coastal Great Highway in solidarity with the racial justice movement. Protesters observed nine minutes of silence to honor Floyd and recognize the length of time a white police officer knelt on his neck before he died.
Greg Austin, 31, said huge marches like the one in Hollywood are evidence of a growing desire for police reform.
“We’re not saying that every cop is bad. We just wish they would follow a different method,” Austin told the Los Angeles Times. “This is an eye-opener for everyone. I’m hoping that this will show that the police need better training for their officers.”
Most protesters wore face coverings because of the coronavirus pandemic.
Police said there were no arrests or reports of problems.

American Convicted of Spying in Russia, Gets 16 Years