If New York City Founders, It’ll Be Because of Bad Government — Not the Pandemic 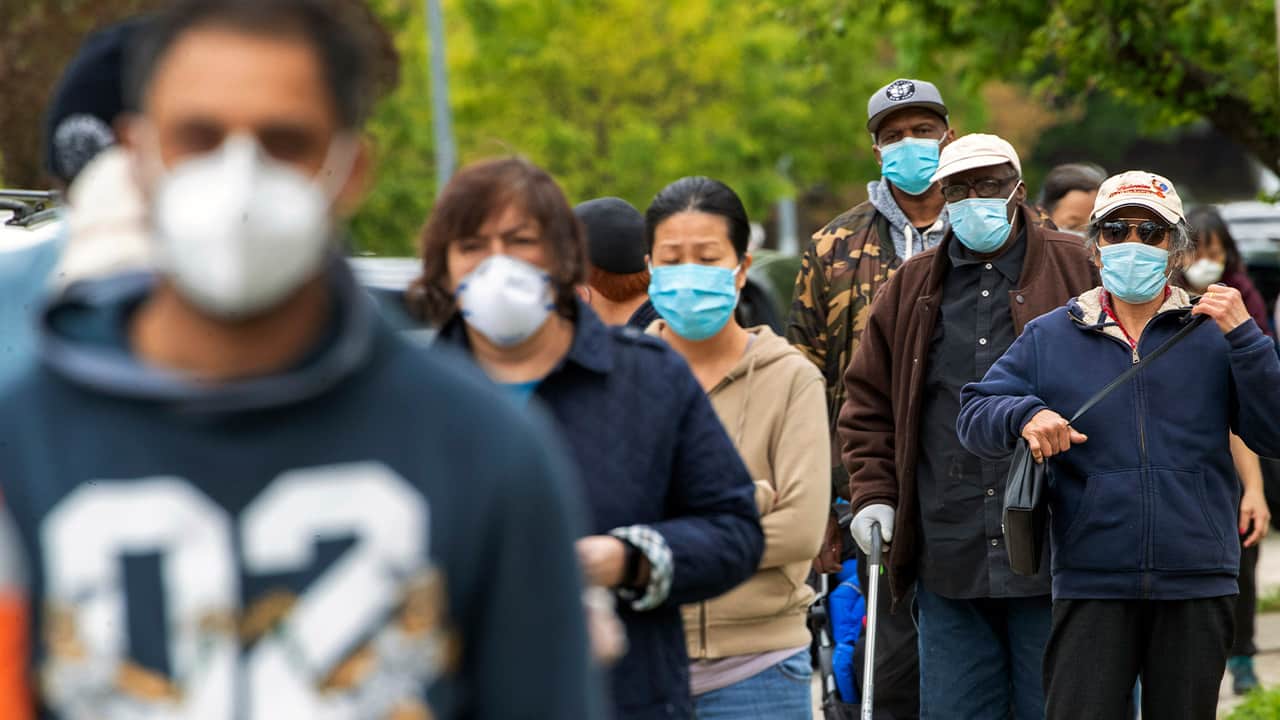 As New York City begins to open up, I have to admit that I’m excited. I know it will be a very different city for a while, with many aspects of urban life canceled or curtailed. But still, I’m excited. For the past three months the city has felt like an empty stage set, full of grand buildings and boulevards but without many people. Now the city’s motley crew has re-emerged, lingering outside the cafes and bars, gingerly entering shops, or simply walking on the streets. Despite the masks, the space between tables and the limits on people in stores, urban life is coming back.

I know, I know. There are lots of people saying this pandemic is going to be the death knell for cities, that their density makes them petri dishes for disease, that people have discovered they don’t need to live in cramped quarters so close to work, that teleconferencing makes the office a relic of the past.

Maybe they’re right. So far, though, they’ve been wrong. In the 14th century, the bubonic plague hit Florence hard, killing more than half of the city’s population, by some estimates. Giovanni Boccaccio’s “Decameron” gave people advice that sounds remarkably current — flee the city, isolate with a few friends and gather in the evenings to eat, drink and tell each other interesting stories (their version of Netflix). And yet, it was after the worst plague in human history that the cities of Europe, Florence in particular, launched the Renaissance.