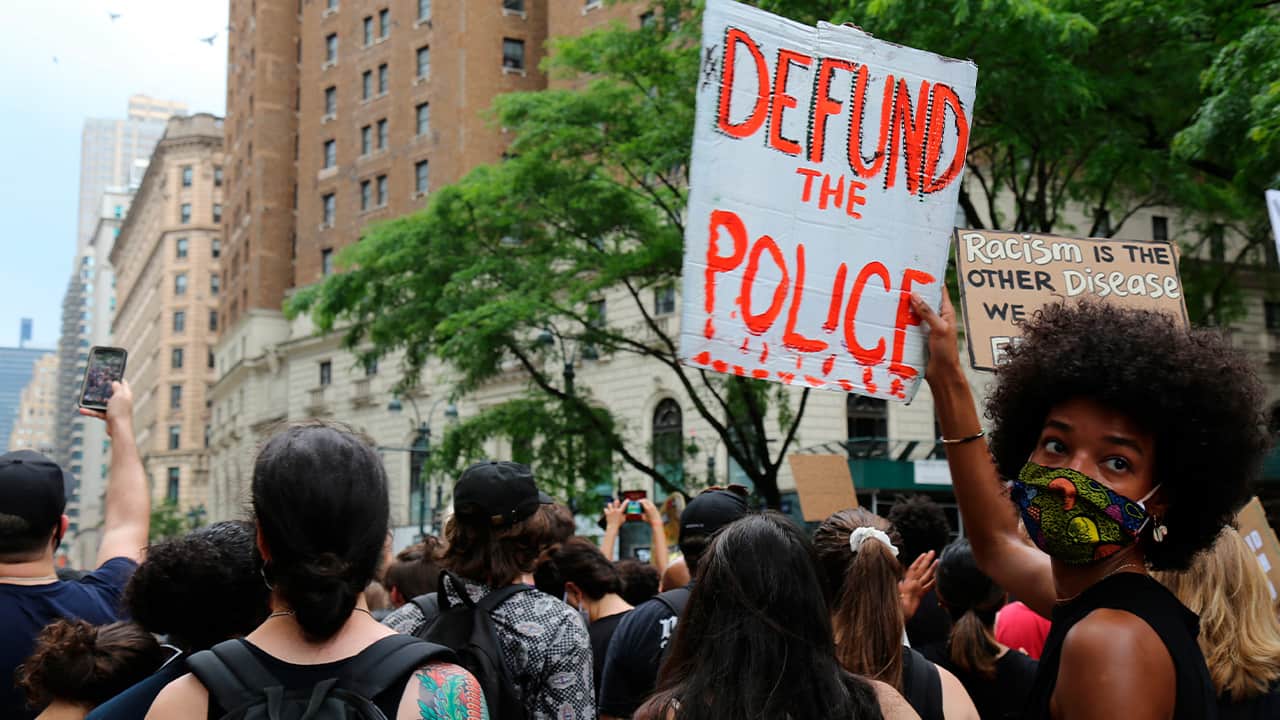 The San Diego City Council declined calls to cut police funding and approved a budget that includes an increase for the department.
The decision came at a lengthy meeting Monday despite the majority of some 400 callers and emails from more than 4,000 people urged the council to reject the mayor’s plan to increase the police budget by $27 million, to $566 million, The San Diego Union-Tribune reported. The council approved the plan on an 8-1 vote.
The pressure to cut police funding echoed calls nationwide to slash law enforcement budgets following the death of George Floyd at the hands of police in Minneapolis, where the idea has received support from some city leaders.
In Los Angeles, Mayor Eric Garcetti announced last week that the city would reverse plans to boost police spending and instead redirect $250 million from the city budget into programs for health care, jobs and “healing” aimed largely at the black community.
Although refusing the demands for police budget cuts, the San Diego council did agree to create a new Office of Race and Equality and to increase rent relief funding by nearly $5 million, to $15.1 million.

Some Residents Called for Cutting $100 Million From Police Funding

During the council meeting, some residents called for cutting $100 million from police funding.
“The already overmilitarized, overpoliced city of San Diego does not need additional funding directed to the Police Department,” said Amanda Chisholm.
Audrey Churchward was among those supporting police, calling for better screening and training but not defunding.
“I am thankful for our police. A majority of them have done more good than evil,” she said.
Council President Georgette Gómez said she acknowledged that the Police Department needs to change and there needs to be investment in the most needy communities.
Councilwoman Barbara Bry said she also wants reform, asserting that years of constrained budgets have resulted in the demise of community-oriented policing in San Diego.

Related Topics:policeSan Diego
Up Next

'He Is Going to Change the World': Funeral Held for Floyd