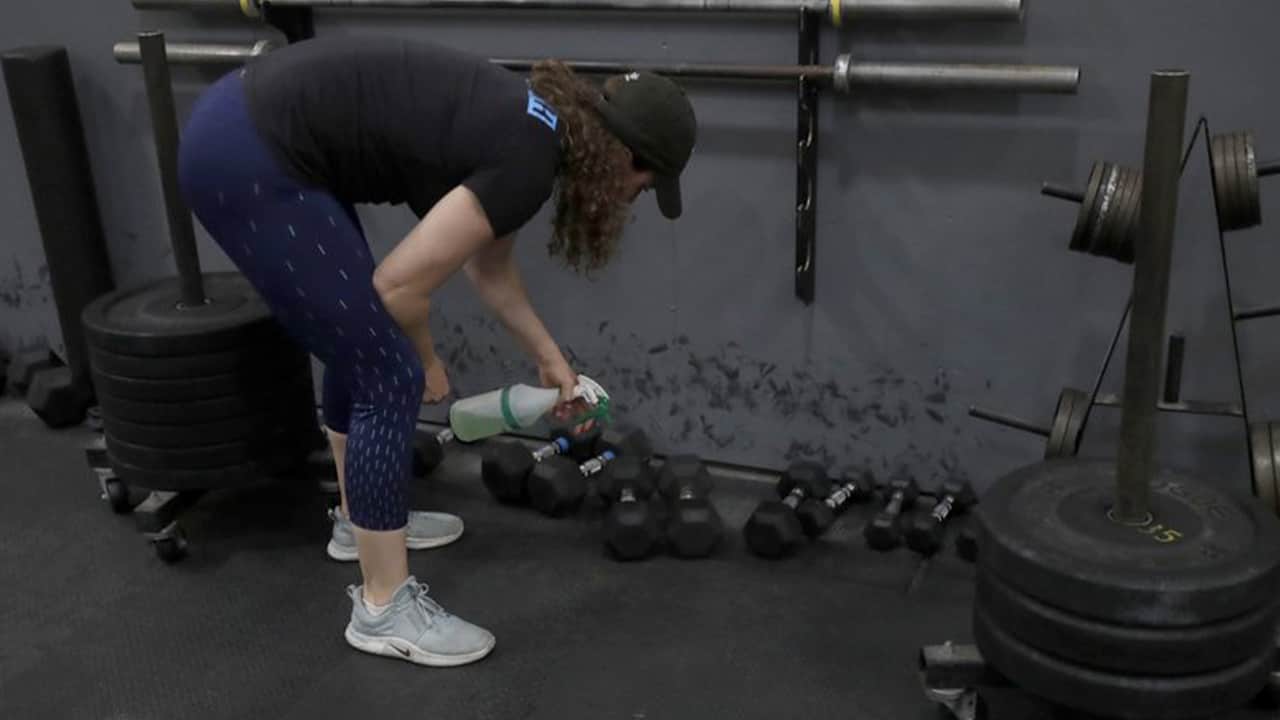 The founder and CEO of CrossFit is stepping down after his tweet about George Floyd sparked a social media backlash and a wave of affiliated gyms cut ties with the company.

Reebok also dropped its affiliation with CrossFit this week.

Some 1,250 gyms have now severed links with CrossFit, according to industry blog Morning Chalk Up.

Greg Glassman said on CrossFit Inc.’s website late Tuesday that he would retire. Glassman had apologized earlier for tweets that sparked online outrage by connecting Floyd, an African American man who died at the hands of the Minneapolis police, and the coronavirus pandemic in a tweet. He said he had made a mistake and should have been more sensitive, but denied being racist.

“On Saturday I created a rift in the CrossFit community and unintentionally hurt many of its members,” Glassman said. “I cannot let my behavior stand in the way of HQ’s or affiliates’ missions.”

Glassman’s exit may have been sealed after Buzzfeed posted a Zoom call he held with some CrossFit affiliates in which Glassman reportedly said: “We’re not mourning for George Floyd — I don’t think me or any of my staff are.” Buzzfeed said it received the recording through its anonymous tip line.

The Zoom call took place hours before Glassman made a glib response on Twitter to a post by the Institute for Health Metrics and Evaluation, a health research group, which said, “Racism is a public health issue.”

“It’s FLOYD-19,” he replied Saturday, and in a second tweet criticized the group’s “failed” quarantine model and accused it of attempting to “model a solution to racism.”

Some 1,250 gyms have now severed links with CrossFit, according to industry blog Morning Chalk Up. An anonymously-curated Google spreadsheet lists hundreds of CrossFit affiliates with links to their social media accounts, with most saying they have cut ties, or are considering doing so.

“In light of recent comments made by CrossFit CEO, we are deaffiliating from CrossFit,” read a post on the Instagram account for CrossFit Central of Austin, Texas. “We are resolute in our anti racist beliefs and stance against police police brutality. We stand in solidarity with the black community.”

Dave Castro Will Take Over as CEO of CrossFit

The post by CrossFit Central echoed the sentiments of hundreds of other gyms around the world in what has been an astonishingly swift backlash against CrossFit.

The speed at which companies and affiliates have distanced themselves from CrossFit was accelerated by social media, and to some degree, the coronavirus pandemic, said marketing and branding expert Allen Adamson.

“I do think there is a heightened sensitivity right now with people staying in and working from home due to the virus,” said Adamson. “Social media has always been a megaphone and accelerator to change, but social media impact is at its peak right now. People are glued to their phones and screens all the time.”

Adamson, founder of the marketing and consulting firm Metaforce, said companies used to be able to avoid social justice issues for the most part, but because of technology, executives can easily weigh into issues with personal opinions that often offend their customers. On the flip side, if they remain silent, customers can interpret that as acceptance or compliance with that widely perceived injustice.

According to the CrossFit website, the annual fee for affiliation is $3,000, which allows gyms to use the CrossFit name, logo, and promotional materials, among other perks.

Dave Castro will take over as CEO of CrossFit, which is based in Santa Cruz, California.

Floyd died while handcuffed after a white police officer pressed his knee into his neck for several minutes. His death set off protests around the U.S. and the globe.

London Mayor Seeks Answers Over Taser Use on Rapper's Father