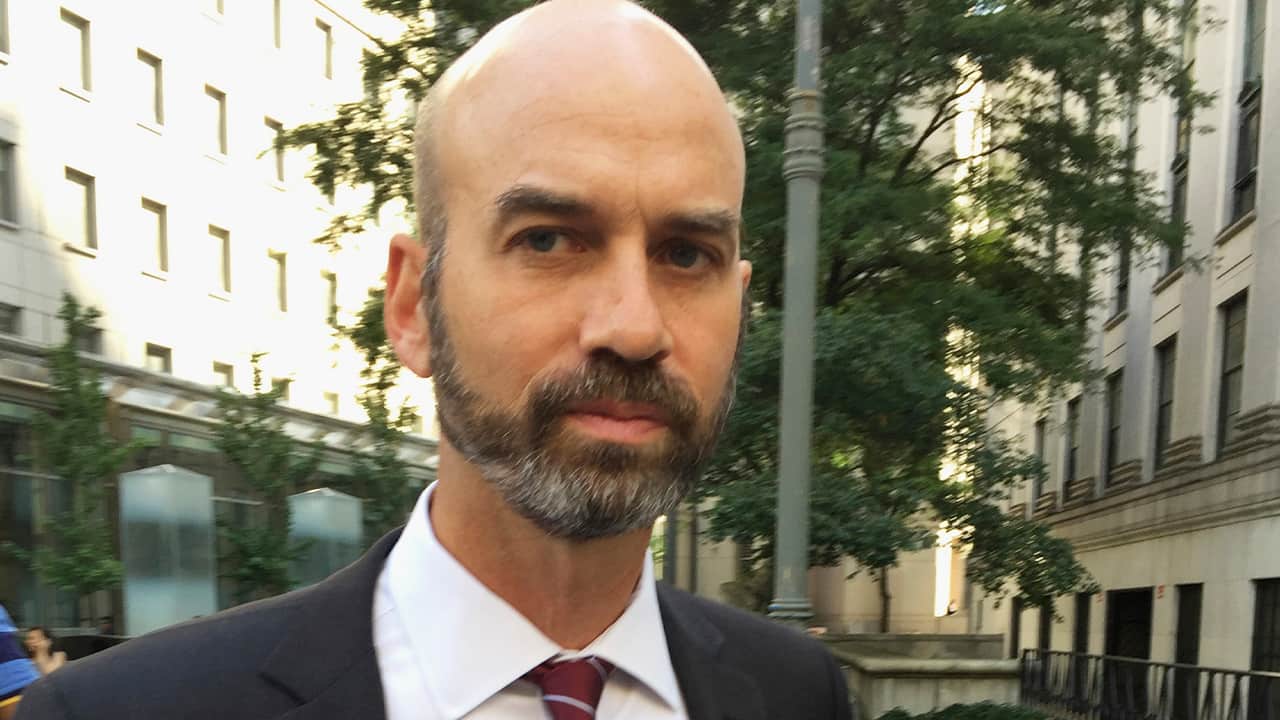 NEW YORK — The New York Times’ editorial page editor resigned Sunday after the newspaper disowned an opinion piece by U.S. Sen. Tom Cotton that advocated using federal troops to quell unrest, and it was later revealed he hadn’t read the piece prior to publication.
James Bennet resigned and his deputy, James Dao, is being reassigned at the newspaper, the Times said Sunday.
The fallout was swift after the Arkansas Republican’s piece was posted online late Wednesday. It caused a revolt among Times journalists, with some saying it endangered black employees and calling in sick on Thursday in protest.
Following a review, the newspaper said Cotton’s piece should not have been published, at least not without substantial revisions.
Katie Kingsbury, a Pulitzer Prize winner for editorial writing who joined the Times from the Boston Globe in 2017, will oversee the opinion pages through the November elections, the Times said.
Times publisher A.G. Sulzberger said in a statement that he was grateful for changes Bennet had made to the paper’s opinion pages, including broadening the range of voices. Bennet, who was editor of The Atlantic before taking over the Times’ opinion pages in 2016, had received some heat for adding new voices, including conservative columnist Bret Stephens.
The publisher told a reporter from his own newspaper that he and Bennet both “concluded that James would not be able to lead the team through the next leg of change required.”
It was the second high-level journalism job lost because of mistakes made in coverage of the nationwide protests about the treatment of blacks by law enforcement. The top editor at the Philadelphia Inquirer, Stan Wischnowski, resigned Saturday after uproar over a headline that said, “Buildings Matter, Too.”
Even before Bennet’s resignation and the paper rescinding its support for Cotton’s piece, Sulzberger had called for beefing up the opinion section’s fact-checking and suggesting that it was publishing too many opinion pieces by outsiders.
The Times reported that Cotton’s piece was edited by Adam Rubenstein. But Dao, in a tweet on Saturday, revealed that he supervised the acceptance and review of Cotton’s piece and that blame should be placed on the department’s leadership and not Rubenstein. 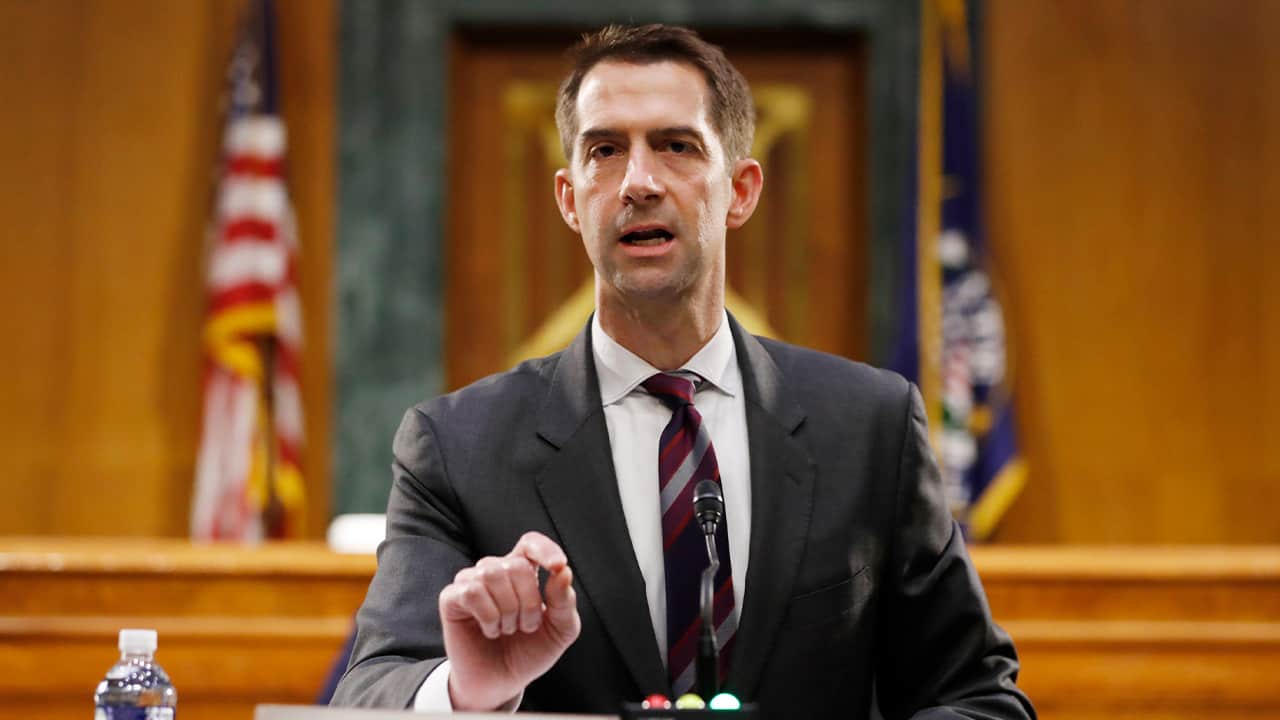 Cotton on Sunday tweeted an initial copy of a Times article about Bennet’s resignation, saying it was “false and offensive.” He said he advocated using military force as a backup, only if police are overwhelmed, to stop riots — not against protesters.
Cotton retweeted President Donald Trump, who said that “the State of Arkansas is very proud of Tom. The New York Times is Fake News!”
He had no other comment, a spokeswoman said.
Bennet, who had revealed in a meeting on Friday that he had not read Cotton’s piece before it was posted online, had defended it following the initial protests, saying it was important to hear from all points of view.
But the Times review criticized several aspects of Cotton’s piece, starting with the headline, “Send in the Troops,” which the newspaper said in an editor’s note Saturday was “incendiary and should not have been used.”
Cotton’s essay referred to “left-wing radicals like antifa infiltrating protest marches to exploit” Floyd’s death when, in fact, there has been little evidence of antifa’s involvement in the demonstrations. Cotton’s statement that police had borne the brunt of violence stemming from the demonstrations should have been challenged, the newspaper said.
The newspaper said that “given the life-and-death importance of the topic, the senator’s influential position and the gravity of the steps he advocates, the essay should have undergone the highest level of scrutiny.”
Bennet, the brother of U.S. Sen. Michael Bennet, a Colorado Democrat, was declining requests for interviews, a Times spokeswoman said. Sulzberger was unavailable, she said.
Sulzberger also told the Times the Cotton incident was “a significant breakdown in our editing processes, not the first we’ve experienced in recent years.” The opinion section received criticism in 2019 for publishing an unsubstantiated allegation against U.S. Supreme Court Justice Brett Kavanaugh.

Related Topics:New York Times
Up Next