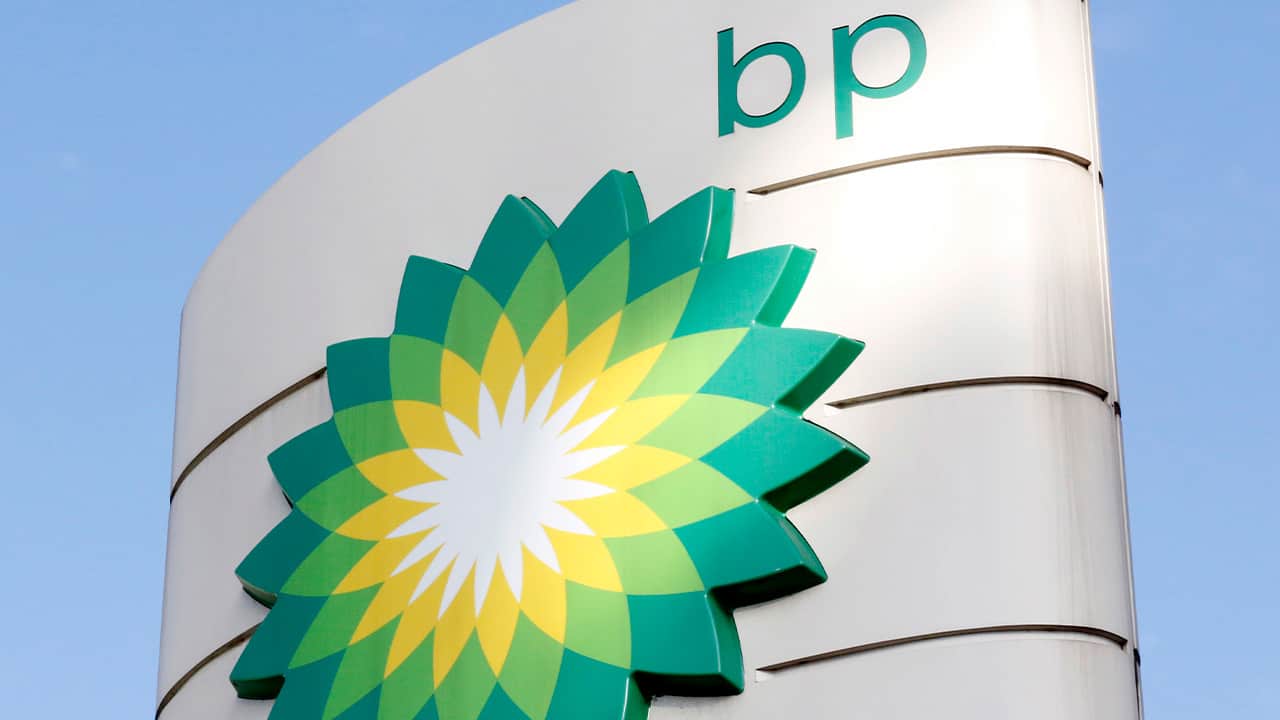 LONDON — Oil and gas company BP announced Monday that it will slash its global workforce by 10,000 jobs as the COVID-19 pandemic slams the energy industry.

Supply of oil and gas was particularly high when the outbreak began, creating a perfect storm for the industry. With storage facilities filling up, the U.S. price of oil went below zero in April for the first time ever.
“To me, the broader economic picture and our own financial position just reaffirm the need to reinvent BP,” Looney said in the email. ”While the external environment is driving us to move faster – and perhaps go deeper at this stage than we originally intended – the direction of travel remains the same.”
The U.S. contract for crude oil began the year at over $60 a barrel, collapsed to below -$37 in April and recovered to about $39 a barrel as of Monday as OPEC countries agreed to limit production.
David Elmes, who leads the Global Energy Research Network at Warwick Business School, said BP’s cuts are symptomatic of the wider challenges facing the industry, with firms in the sector thinking about cutting costs.
“BP and the other European-based international companies have already said they will become less focused on oil and gas over time,” he said. “If this situation continues, there will be intense discussions about what can they do to move faster.”
Major companies like BP with diversified businesses are likely to survive the pandemic, but smaller oil producers are going to have a harder time, analysts say.
U.S. shale companies in particular took on a lot of debt to finance operations and can only make ends meet at about $40 a barrel. Heavily-indebted companies will have to refinance at a time of capital constraint.
Some companies are already going under. Whiting Petroleum, a shale producer, filed for bankruptcy protection in April, for example followed by Diamond Offshore Drilling. More are expected.

Fresno Moves Ahead On Budget Hearings, Despite No Budget