Dreamers Have Been Political Pawns for Far Too Long: Castro 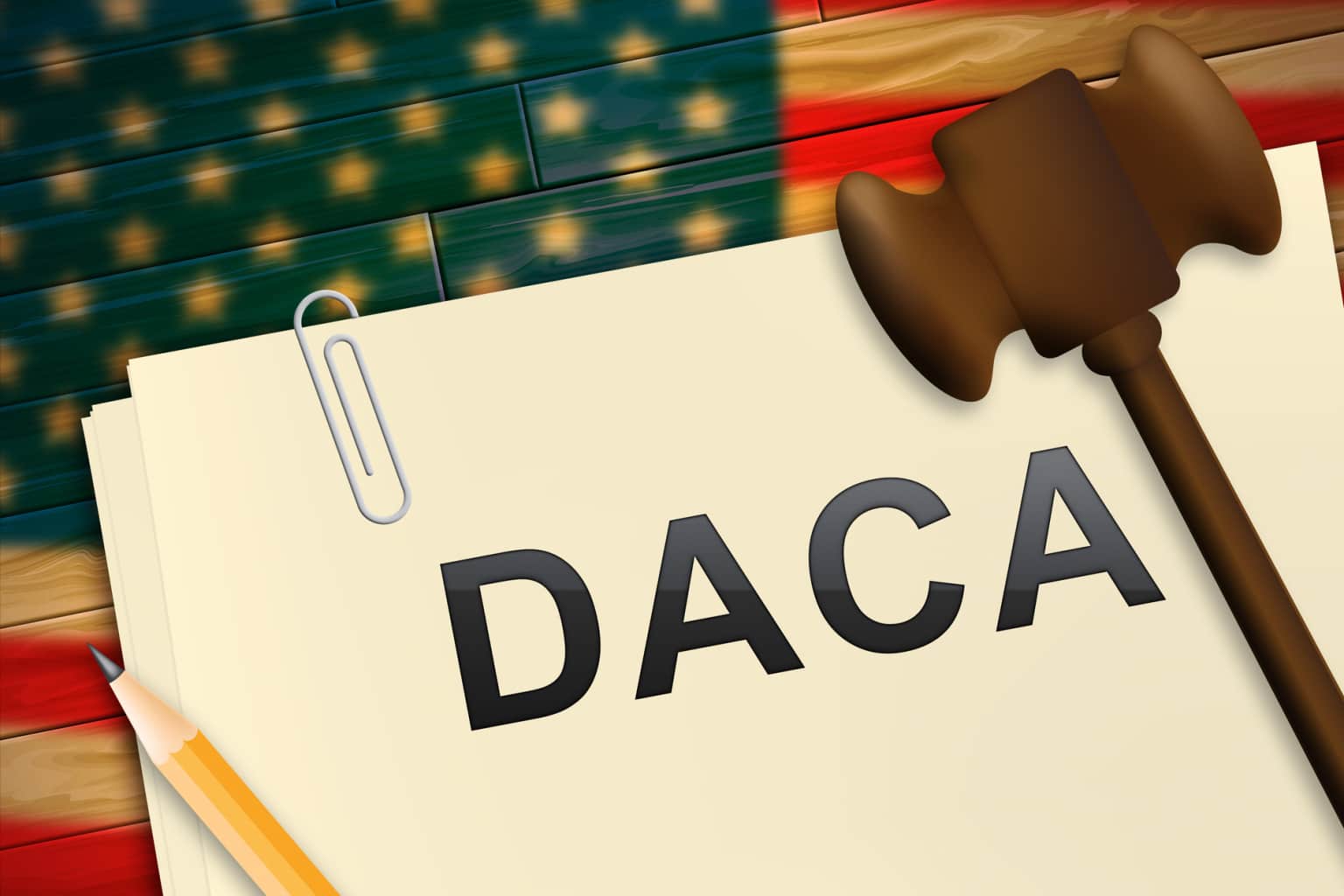 While I hope the U.S. Supreme Court will uphold protection for Dreamers, I am continually mystified that we find ourselves in this predicament in the first place.

Too often, there seems to be a fundamental misunderstanding about who these Dreamers are. These young people were brought to the United States as children. They’ve lived here, grew up here, in some cases even served this country, yet are continually reminded they are “less than.” 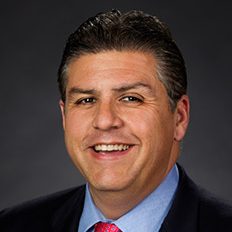 Joseph I. Castro
Special to CalMatters

Soon the Supreme Court will render a verdict on the nearly 800,000 undocumented immigrants enrolled in the Deferred Action for Childhood Arrivals program, or DACA. This case comes at a dire time in our nation’s history. While these immigrants, sometimes referred to as “Dreamers,” should have never become political pawns to pass comprehensive immigration reform, given the current situation of fighting a pandemic, holding the lives of thousands of DACA health care workers in limbo has grown even more dangerous.

The California State University system intentionally does not collect or track a specific figure, because a student’s DACA status has no bearing on enrollment status. As a university president, I’ve worked closely with these students and employees and am proud of their impact on our communities. Throughout the CSU system we estimate nearly 10,000 DACA individuals spread across 23 campuses, including at Fresno State.

We call these folks “Dreamers” because they are both part of a holistic American dream and individuals trying to live their own American dream. Our elected representatives talk a lot about being proud of our diversity, yet they’ve refused to make a permanent and substantive investment in these individuals.

Nevertheless, Dreamers are already making a significant investment in their communities. In California alone, the estimated economic impacts of ending DACA would be an $11.6 billion dollar loss of GDP. The Cato Institute reports that deporting DACA individuals would cost nearly $93 billion in lost tax revenue and result in a reduction of $351 billion in economic growth over the next decade.

At a time when our nation is facing tremendous fiscal pressure and uncertainty, legislators should strongly consider the economic contributions Dreamers make on a daily basis – contributions toward our future economic recovery.

There should be no wonder why so many favor providing a permanent legislative solution for these young people. Last fall, 600 university presidents and I signed a letter urging Congress to provide permanent protection for Dreamers.

Longstanding public support for Dreamers is well-documented. A Fox News poll in 2017 suggested more than 8 in 10 supported a pathway to citizenship. Nearly 7 in 10 in a Washington Post-ABC News poll supported allowing individuals who arrived as children, completed high school or served in the military and had not committed a serious crime, to stay in the U.S. In another poll from Quinnipiac University, 80% of the American electorate believed that Dreamers should be allowed to stay.

In an era where nearly everything is polarizing, Dreamers are amazingly unifying. Our elected policymakers must stop playing politics with the lives of these young people. Regardless of the Supreme Court’s decision, DACA was just one step toward providing a more permanent solution. It is beyond time to take the next step.

These are Americans in the eyes of the country. Those on my campus, as well as schools across the country, are willing and eager to earn an education and to make a positive difference for their families and in their communities. All they ask in return is for Congress and the president to not actively hinder those goals.

As the term “essential employees” is now common, Dreamers represent a sizable portion of this workforce in health care, agriculture and other vital areas. We could never afford to turn away eager and hardworking human capital, but amidst a pandemic, each Dreamer plays an even larger role.

Joseph I. Castro is president of Fresno State and the grandson of immigrants from Mexico, presidentjic@csufresno.edu. He wrote this commentary for CalMatters.

Will Newsom Cling to Dinosaur Plan or See Our Pandemic-Shaped Future?