Obama: How to Make this Moment the Turning Point for Real Change 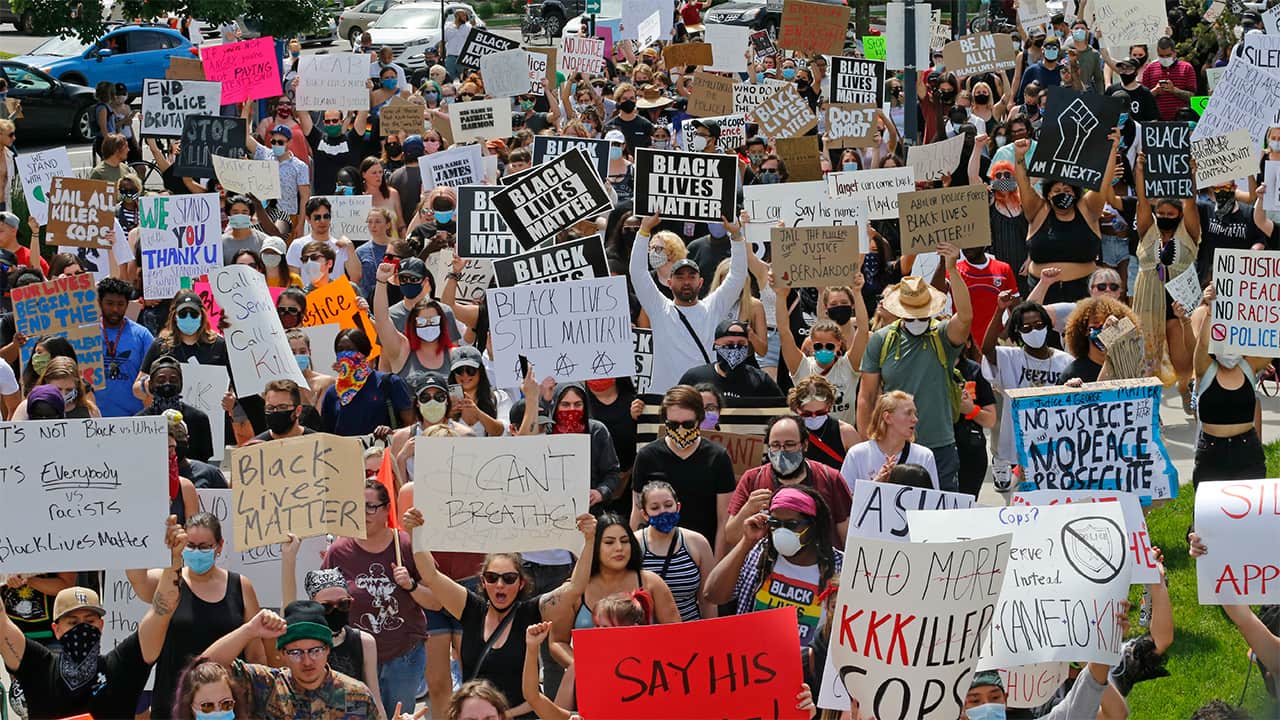 As millions of people across the country take to the streets and raise their voices in response to the killing of George Floyd and the ongoing problem of unequal justice, many people have reached out asking how we can sustain momentum to bring about real change.

Ultimately, it’s going to be up to a new generation of activists to shape strategies that best fit the times. But I believe there are some basic lessons to draw from past efforts that are worth remembering.

First, the waves of protests across the country represent a genuine and legitimate frustration over a decades-long failure to reform police practices and the broader criminal justice system in the United States. The overwhelming majority of participants have been peaceful, courageous, responsible, and inspiring. They deserve our respect and support, not condemnation — something that police in cities like Camden and Flint have commendably understood.

As Rage Over Killings of Black Americans Sweeps Nation, DOJ Has All but Abandoned Broad Police Investigations