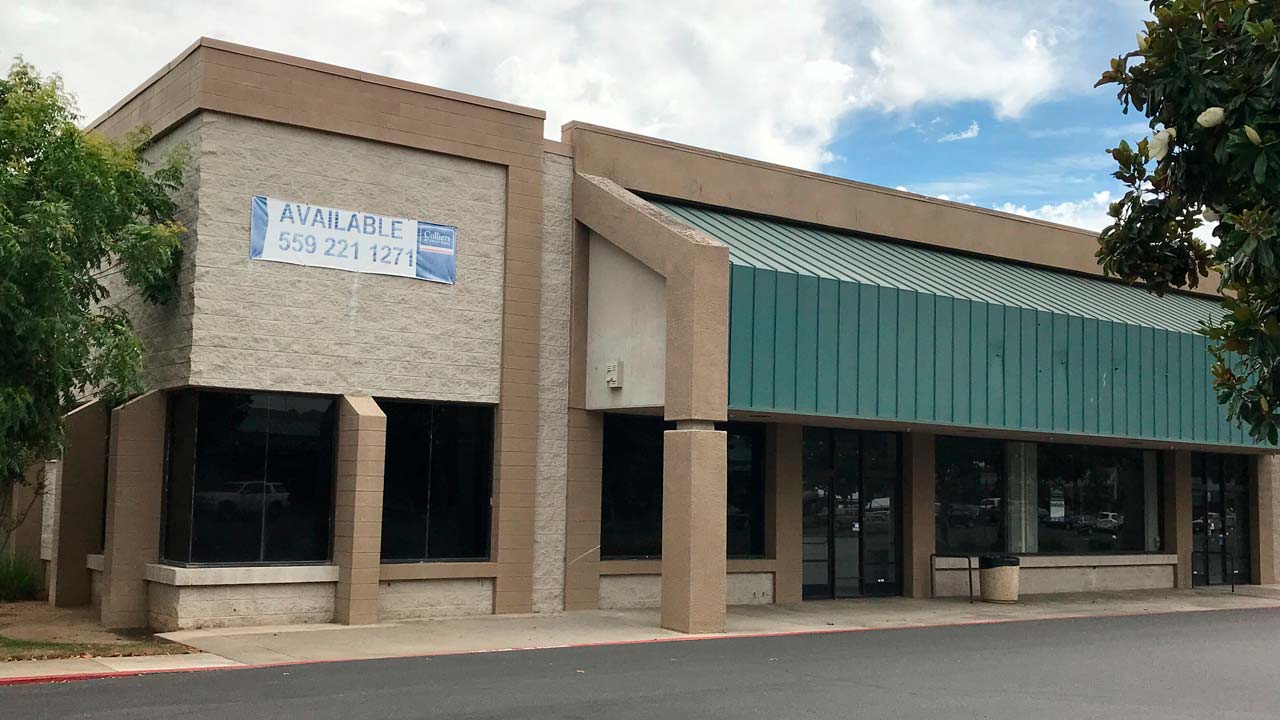 A state bill would enact a moratorium on commercial evictions for small businesses and nonprofits during the COVID-19 state of emergency.

It just passed the Senate Judiciary Committee and will be heard in appropriations in June.

Rex S. Hime, president/CEO of the California Business Properties Association says, “SB 939 seeks to reduce rent amounts paid by leasees, but does nothing to reduce the mortgage payment still owed by the property owner.”

State Sen. Scott Wiener (D-San Francisco) is one of the bill’s authors. He says, “California faces the very real prospect of a mass extinction event for small businesses and nonprofits.”

Along with a moratorium on commercial evictions, SB 939 would allow tenants in the hospitality sector to renegotiate a commercial lease if they have lost over 40% of their revenue or if they will operate at 25% reduced capacity due to COVID-19-related social distancing requirements.

“While many landlords are working with their tenants and doing the right thing by renegotiating rents, others are demanding full rent — and even increasing rent — which will lead to closures and bankruptcies.” — State Sen. Scott Wiener (D-San Francisco)

The law would be in effect until the end of 2021, or two months after the state of emergency ends — whichever is later.

According to Wiener, most businesses are bound by leases negotiated before the COVID-19 pandemic and stay-at-home orders. He says even the most successful businesses are suffering due to severe revenue loss that is likely to continue.

SB 939 will allow hospitality businesses to survive by letting them renegotiate their leases with landlords to find a mutually agreeable set of terms.

“Mass closures would undermine our economic recovery, keep unemployment high, harm our neighborhoods, and damage our social safety net,” Wiener said. “While many landlords are working with their tenants and doing the right thing by renegotiating rents, others are demanding full rent — and even increasing rent — which will lead to closures and bankruptcies.”

Wiener’s office says most businesses are bound by leases negotiated before the COVID-19 pandemic.

“Understand this bill applies to all commercial leases in the state of California – not just restaurants,” Hime said. “It would mandate delayed rent for more than a year, in addition to allowing restaurants, bars, and nightclubs to break a lease, regardless of how much money a property owner has invested in the property for that business.”

Hime says when a tenant moves in, a  property owner will invest upfront money to get the space built-out to the tenant’s specifications. That upfront investment is then paid down over the term of the lease. Hime believes this bill short-circuits that agreement and shifts the full burden onto the property owner.

State Sen. Andreas Borgeas (R-Fresno) opposes SB 939. He says he’s supportive of protections for commercial tenants and has been a staunch advocate for protecting small businesses. He says that SB 939 only addresses “half the problem.”

The California Business Properties Association says several other bills in the Legislature recognize that business renters and property owners must both be helped.

The CBPA argues property owners and tenants are negatively impacted by the COVID-19 statewide shelter in place orders.

“Instead of proposing a positive and balanced approach that recognizes that, it forces one business to float the expenses of another business for more than a year,” the association said in a statement.  “As the state reopens, property owners do not want empty spaces; the state inserting itself into private agreements will prolong the amount of time needed to recover and won’t help tenants as it will weaken the financial health of the properties where they are located.”

Hime said that if the bill becomes law “it will trigger a commercial mortgage crisis.”

CBPA tells GV Wire it has offered amendments for the bill.

“The author has been polite and accessible and has listened to our concerns and the concerns of other legislators expressed in committee, but that input is not reflected in the language of the bill,” the CBPA said in an email.