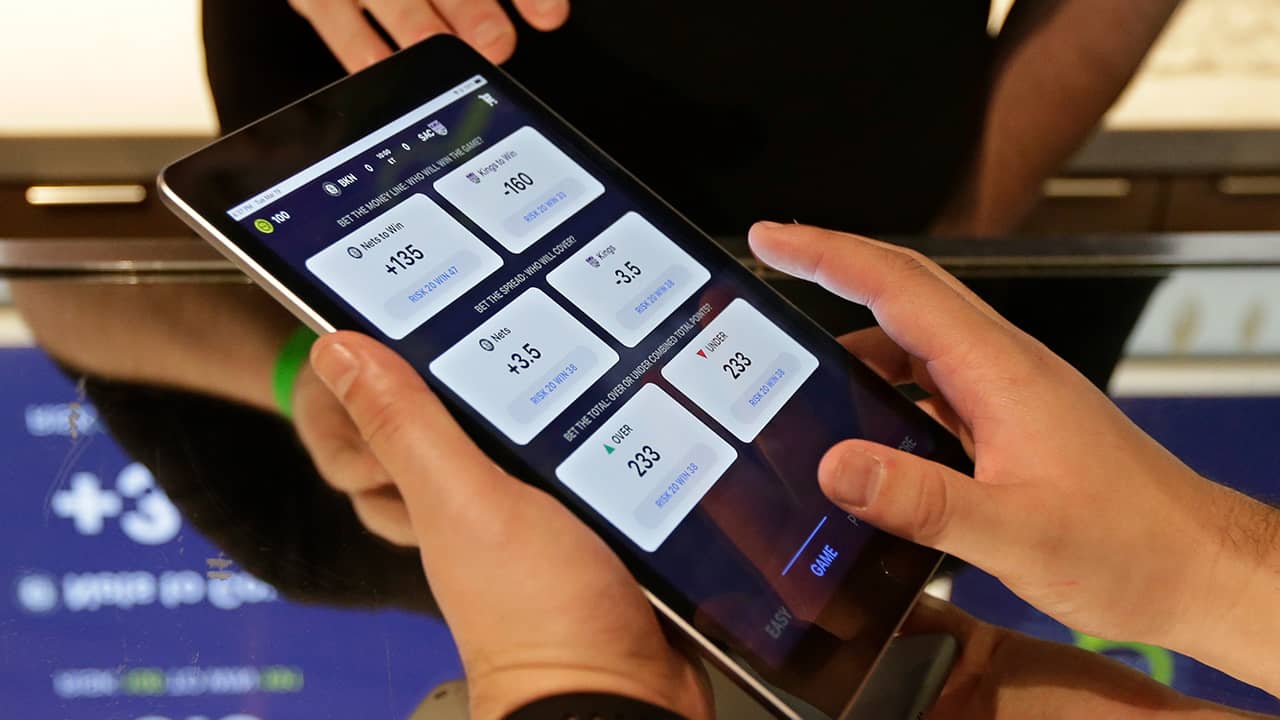 SACRAMENTO — Two California lawmakers on Thursday pitched legalized sports betting as a way to help prop up a state budget devastated by the economic shutdown designed to slow the spread of the coronavirus, though their revised proposal immediately reignited a turf battle between powerful gambling interests.

State Sen. Bill Dodd of Napa and Assemblyman Adam Gray of Merced are lobbying to put a constitutional amendment on the November ballot that would allow horse racetracks and the Las Vegas-style casinos run by American Indian tribes to also offer sports wagering, both at their locations and through mobile devices.

The proposal, like others before it, is controversial in part because of competition between gambling interests including card rooms, which offer table games like blackjack and poker.

The legislation would also allow tribal casinos to offer craps and roulette, but the California Nations Indian Gaming Association fears it would aid card rooms by legalizing a practice that the state attorney general last year sought to outlaw.

Card rooms say the attorney general’s regulatory proposal would change the way player-dealer games like blackjack have operated for decades. The tribal casinos contend that those operations have long been illegal and that writing them into law now would amount to “a massive expansion of games” by their rivals.

Association chairman James Siva added that by the time the proposed new revenue surfaces, the economic crisis caused by the pandemic is likely to have subsided.

It would take a two-thirds legislative vote to put the Democratic lawmakers’ measure on the ballot, and a majority of voters would then have to approve.

California Is Considered a Particular Prize

California trails 22 other states that have authorized sports betting since the U.S. Supreme Court in 2018 invalidated a federal law prohibiting sports betting in all states outside Nevada.

But California is considered a particular prize both because of its nation-leading population and because it has 16 teams among the four major professional leagues. Vice presidents from both the National Basketball Association and Major League Baseball supported the idea during a preliminary hearing on the legislation in January.

The state would impose a 10% tax on gross revenue for onsite gambling and a 15% tax on mobile or online wagering. The two lawmakers said that could eventually raise $500 million to $700 million, with at least $200 million in the first year.

That could help bridge what Gov. Gavin Newsom says is a $54 billion budget deficit caused by the pandemic.

“Revenue from sports wagering will help us avoid teacher layoffs and painful cuts. At the same time, it will allow us to regulate a practice that happens anyway,” Dodd said in a statement as lawmakers debated budget proposals.

The legislation would require safeguards to verify gamblers’ ages and identities, and technology would be used to make sure that mobile gambling devices are physically within California’s borders.

Kyle Kirkland, president of the California Gaming Association that represents card rooms, declined comment until his members have a chance to review the latest proposal.