California Calls for Virus Testing at All Nursing Homes 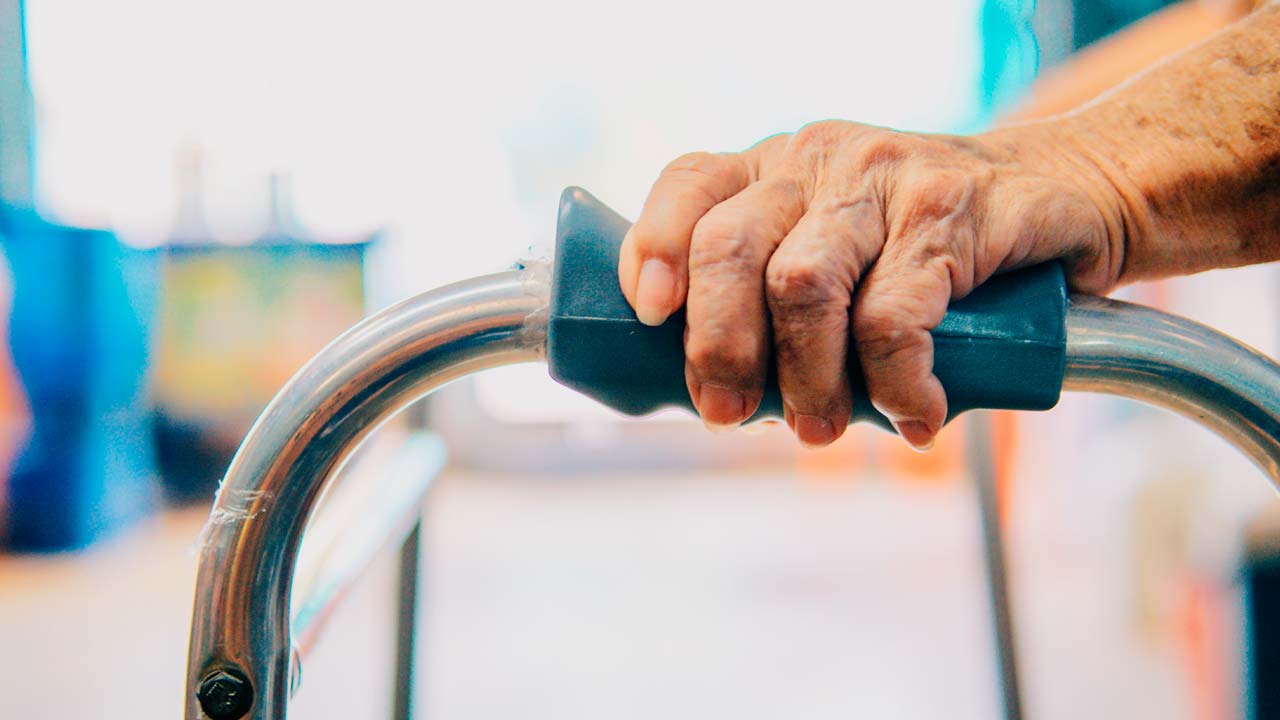 SACRAMENTO — California is calling for all residents and health care workers at skilled nursing facilities to be tested for the new coronavirus to try to slow the spread of the illness.

More than 1,600 residents of these facilities who had the virus died, accounting for roughly 40% of California’s total virus deaths, state data shows.

The state’s Department of Public Health issued a letter saying facilities should draft testing plans for all residents in settings without cases and all residents who have been exposed to the virus, the Los Angeles Times reported Thursday. The letter also calls for testing of residents admitted from hospitals and says those who test negative should be quarantined for 14 days and then retested.

The letter comes as the state’s 1,200 skilled nursing facilities have struggled with the virus, which spreads quickly in congregate living facilities and among elderly and frail residents.

More than 1,600 residents of these facilities who had the virus died, accounting for roughly 40% of California’s total virus deaths, state data shows.

The move follows similar requirements in other states including New York.

The letter also calls for the initial testing of all healthcare workers in skilled nursing facilities, and the weekly testing of at least a quarter of staff in facilities without cases after that. All staff would be tested at least monthly.

For Older Adults and Those With Existing Health Problems, It Can Cause More Severe Illness

Deborah Pacyna, a spokeswoman for the California Association of Healthcare Facilities, said the association has long pushed for nursing homes to be a priority for testing.

“This became more urgent after we learned in mid-April that asymptomatic workers were unknowingly carrying the virus and infecting the very residents in their care,” she said.

DeAnn Walters, the association’s director of clinical affairs, said testing will help facilities limit the spread of the virus and protect those not yet exposed.

“It allows us to manage the care of our residents and the deployment of our staff in such a way we can mitigate spread of the virus further once we know it’s there,” she said.

Michael Connors, an advocate at California Advocates for Nursing Home Reform, said it wasn’t clear how the state would ensure the testing plans put forth by skilled nursing facilities were actually carried out.

The facilities are required to draft testing plans, and the letter provides guidance for how the testing should be done.

“It’s critically important that testing occur very soon, that it be tracked carefully, and that the public be kept well informed on whether nursing homes are actually complying,” he said.

For most people, the virus causes mild or moderate symptoms, such as fever and cough that clear up in two to three weeks. For some, especially older adults and people with existing health problems, it can cause more severe illness, including pneumonia and death.