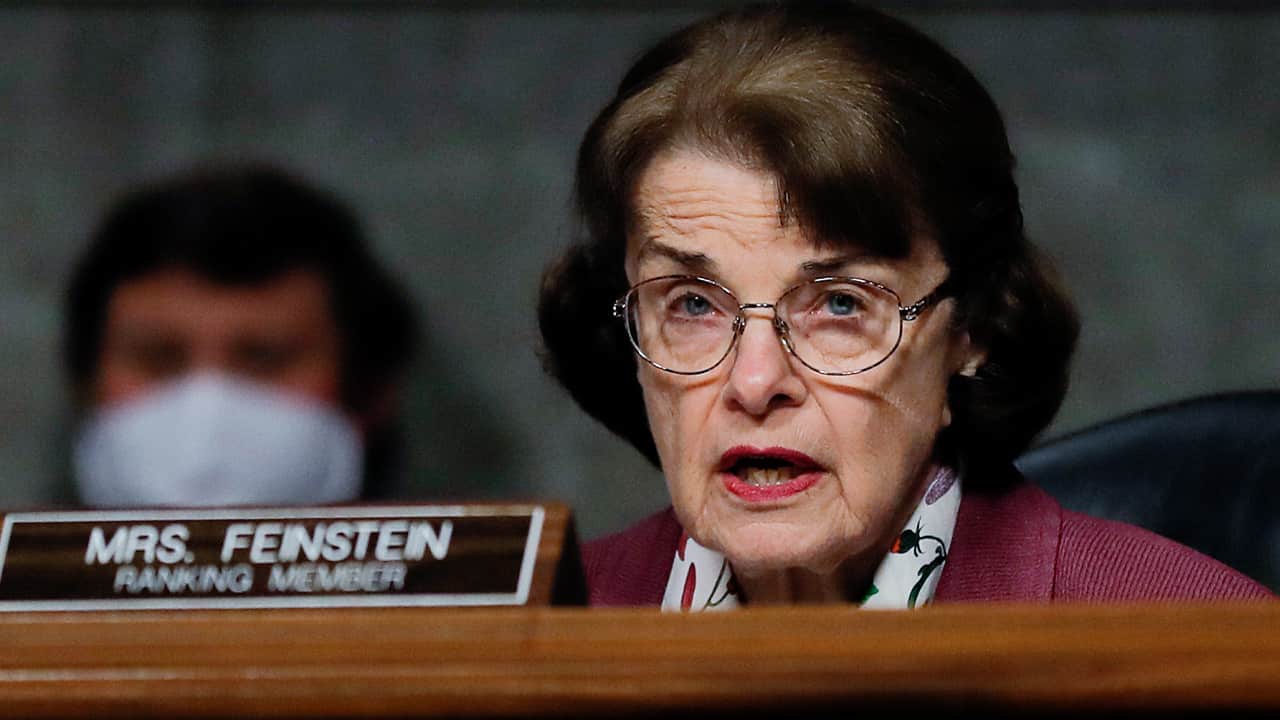 WASHINGTON — The Justice Department has closed investigations into stock trading by Sens. Dianne Feinstein of California, Kelly Loeffler of Georgia and Jim Inhofe of Oklahoma, according to people familiar with notifications sent to the senators. The senators came under scrutiny for transactions made in the weeks before the coronavirus sent markets downhill.

The developments indicate that federal law enforcement officials are narrowing their focus in the stock investigation to Sen. Richard Burr, R-N.C, the former Senate Intelligence Committee chairman. Agents showed up at his Washington-area home about two weeks ago with a warrant to search his cellphone. 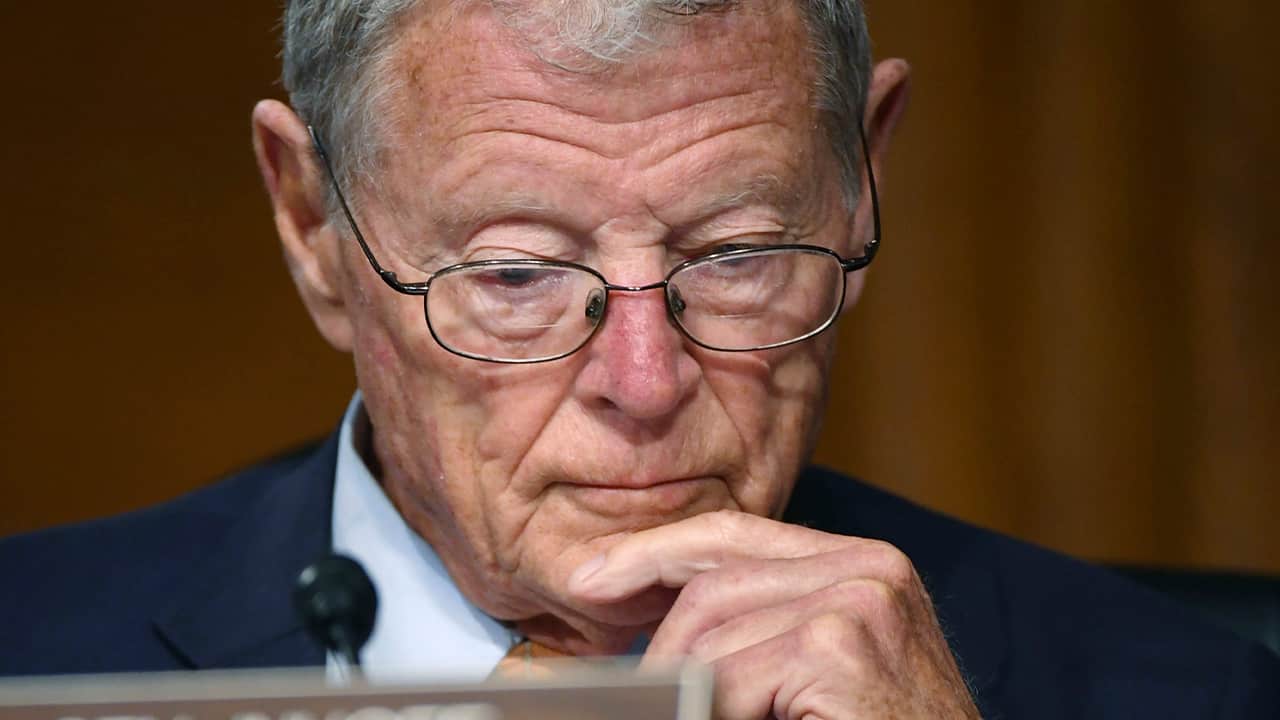 Senate records show that Burr and his wife sold between roughly $600,000 and $1.7 million in more than 30 transactions in late January and mid-February, just before the market began to dive and government health officials began to sound alarms about the virus. Burr has denied any wrongdoing.

Loeffler, Inhofe and Feinstein were notified Tuesday that they are no longer under investigation, according to three people familiar with the contacts but not authorized to speak about them. A spokesman for Loeffler, who is in a competitive reelection race, said in a statement that the Justice Department’s decision “affirms what Senator Loeffler has said all along – she did nothing wrong.”

The spokesman, Stephen Lawson, said that scrutiny of the trades was a “politically motivated attack” by her political opponents and the news media. Loeffler, a Republican who became a senator in January, and her husband dumped substantial portions of their portfolio and purchased new stocks around the time Congress was receiving briefings on the seriousness of the pandemic. Loeffler’s husband, Jeffrey Sprecher, is chairman of the New York Stock Exchange, and she has said the accounts were managed by third-party advisers.

Feinstein reported that her husband sold off between $1.5 million and $6 million worth of stock in Allogene Therapeutics before the market drop. The San Francisco-based biotech company researches and develops cures for cancer. Inhofe sold anywhere between roughly $395,000 and $850,000 worth of stock he held in multiple companies in late January and early February, according to a disclosure.

Both Loeffler and Feinstein Had Acknowledged Contacts With the Justice Department

Like Loeffler, both Inhofe and Feinstein denied any wrongdoing or involvement in the trades. Inhofe, a Republican, tweeted in March that he had asked his financial adviser to move him out of stocks and into mutual funds in 2018, shortly after he became chairman of the Senate Armed Services Committee. 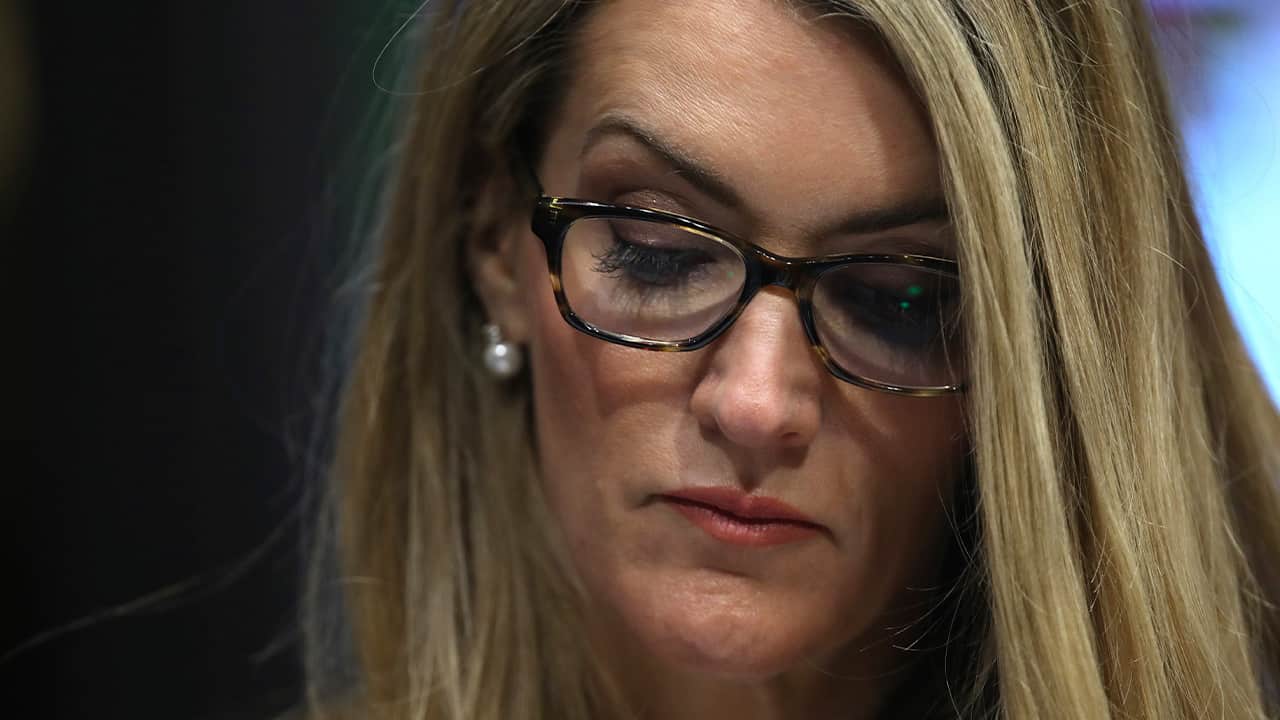 Both Loeffler and Feinstein had acknowledged contacts with the Justice Department. A spokesman for Feinstein said earlier this month that the Democratic senator was asked “some basic questions” by law enforcement about sales her husband made and had voluntarily answered questions.

A Loeffler spokesperson had said that the senator forwarded documents to the department, the Securities and Exchange Commission and the Senate Ethics Committee “establishing that she and her husband acted entirely appropriately and observed both the letter and the spirit of the law.”

Meanwhile, Burr temporarily stepped aside as chairman of the intelligence panel during the probe, saying he didn’t want it to be a distraction. He also called for the Senate Ethics Committee to investigate his actions.

A spokeswoman for Alice Fisher, Burr’s attorney, said Fisher would have no comment. The attorney has previously said that the senator has been “actively cooperating” with investigators.

“From the outset, Senator Burr has been focused on an appropriate and thorough review of the facts in this matter, which will establish that his actions were appropriate,” Fisher said in a statement earlier this month.

Burr has acknowledged selling the stocks because of the coronavirus but said he relied “solely on public news reports,” specifically CNBC’s daily health and science reporting out of Asia, to make the financial decisions.