Spanx CEO Surprises Every Employee With 2 First-Class Plane Tickets and $10,000 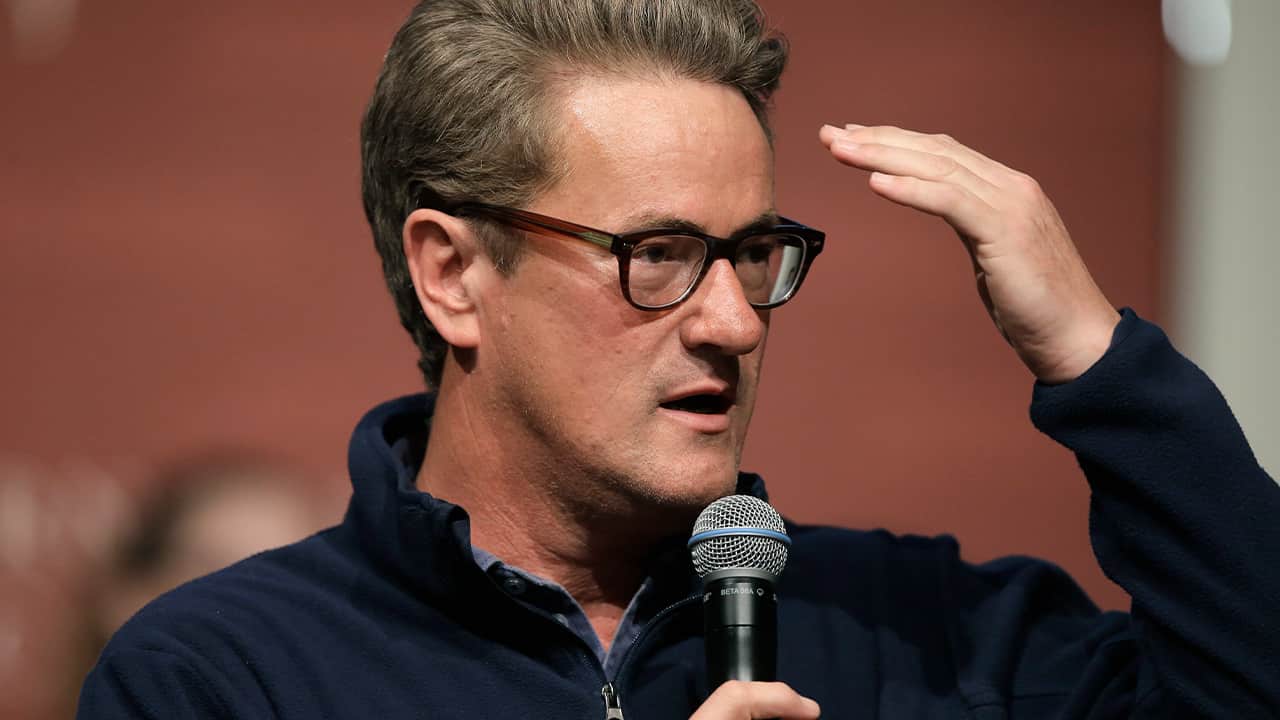 WASHINGTON — The husband of a woman who died accidentally in an office of then-GOP Rep. Joe Scarborough two decades ago is demanding that Twitter remove President Donald Trump’s tweets suggesting Scarborough, now a fierce Trump critic, murdered her.

Klausutis said in the letter, sent last week, that his wife had an undiagnosed heart condition, fell and hit her head on her desk at work. He called her death “the single most painful thing that I have ever had to deal with” and said he feels a marital obligation to protect her memory amid “a constant barrage of falsehoods, half-truths, innuendo and conspiracy theories since the day she died.”

Klausutis said Trump is among the conspiracy theorists spreading “bile and misinformation” on Twitter “disparaging the memory” of his wife and their marriage.

“An ordinary user like me would be banished,” Klausutis wrote.

In a statement, Twitter said it was “deeply sorry about the pain these statements, and the attention they are drawing, are causing the family.”

But the company did not say it would do anything about Trump’s Tweets or mention them directly. 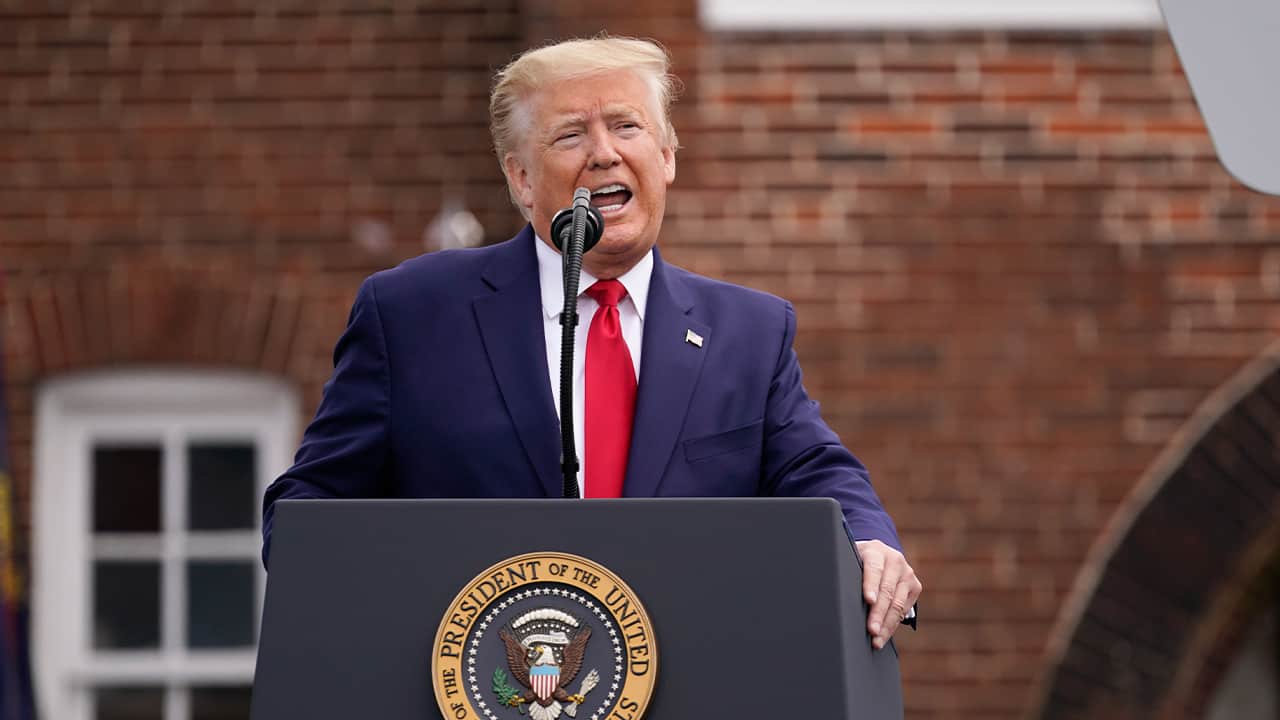 Trump Has Long Feuded With Scarborough

“We’ve been working to expand existing product features and policies so we can more effectively address things like this going forward, and we hope to have those changes in place shortly,” Twitter said.

In general, Twitter has taken a hands-off approach to political leaders, contending that publishing controversial tweets from politicians helps hold them accountable and encourages discussion. It modified those rules last year to say that world leaders “aren’t entirely” above the rules and some tweets violating its policy could be slapped with warning labels.

Trump has long feuded with Scarborough, now a host of MSNBC’s “Morning Joe” show, and has repeatedly tried to implicate him in the death even though Scarborough was in Washington, not Florida, at the time.

Trump tweeted this month: “When will they open a Cold Case on the Psycho Joe Scarborough matter in Florida. Did he get away with murder? Some people think so. Why did he leave Congress so quietly and quickly? Isn’t it obvious? What’s happening now? A total nut job!”

He echoed that “cold case” allegation in a new tweet on Tuesday,

Trump also has asked via Twitter if NBC would fire the political talk show host based on the “unsolved mystery” years ago in Florida. “Investigate!” he tweeted in 2017.

But there is no mystery.

Medical officials ruled that Lori Kaye Klausutis, who had a heart condition and told friends hours earlier that she wasn’t feeling well, had fainted and hit her head. Foul play was not suspected.

Scarborough has urged the president to stop his baseless attacks.

Spanx CEO Surprises Every Employee With 2 First-Class Plane Tickets and $10,000