Democrats Are Falling Into a Familiar Trap on China 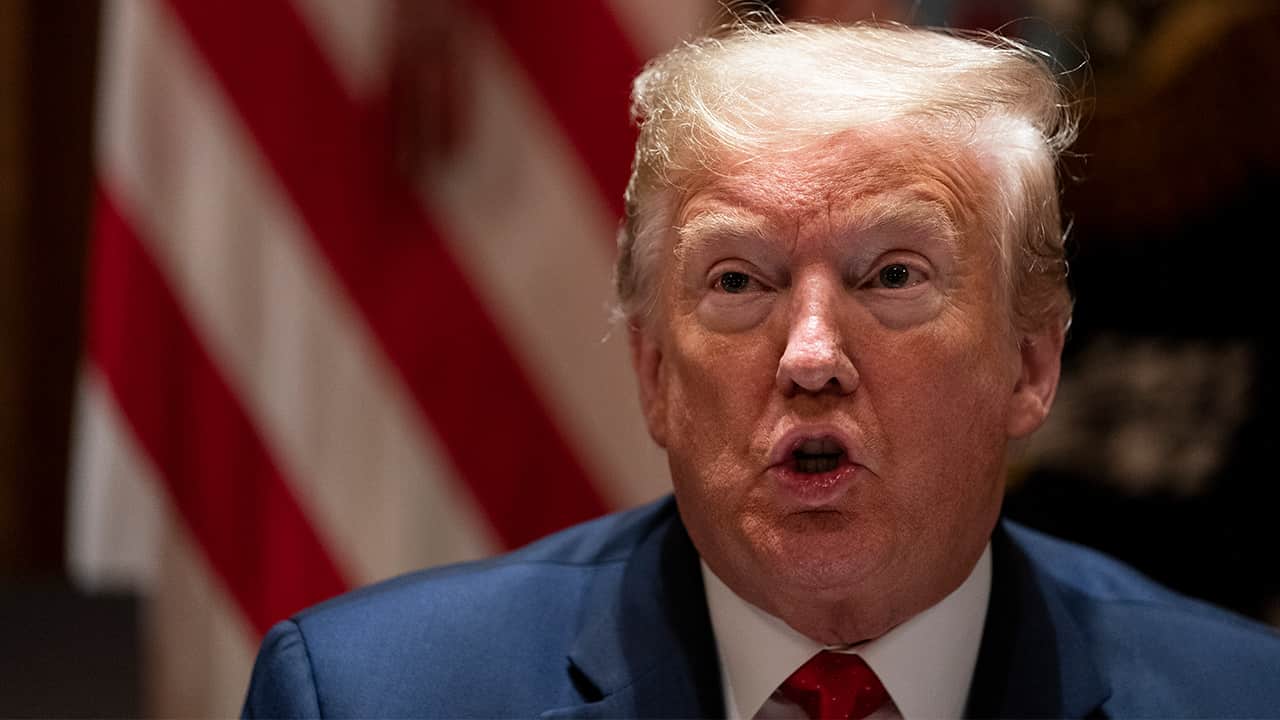 As polls continue to show a steady lead for Joe Biden, President Trump is getting increasingly desperate. He has now committed himself to an election strategy that is centered on pointing the finger at China and its leader, Xi Jinping. Throughout January and February, Trump had showered praise on Xi, describing him as “strong, sharp and powerfully focused,” repeatedly emphasized the close Sino-American cooperation on covid-19, and praised Beijing for its “transparency.” As late as March 27, Trump tweeted, “We are working closely together. Much respect!”

That was before it became clear that he had mishandled the outbreak in the United States, and before his approval rating began to drop. So he returned to a familiar pattern: blaming foreigners. If the 2016 campaign was centered around blaming Mexico, the 2020 campaign will clearly focus on scapegoating China. Trump surrogates are already insisting that China must pay for the damage it has done — which will presumably happen right after Mexico pays for the wall.

Let me be clear: China engaged in a coverup of the initial outbreak in Wuhan. Local officials silenced whistleblowers. The entire Chinese Communist Party system was terrified that this bad news would slow growth, spook markets and reveal that it had mishandled a public health emergency. The CCP did the same and more during the SARS outbreak of 2003.